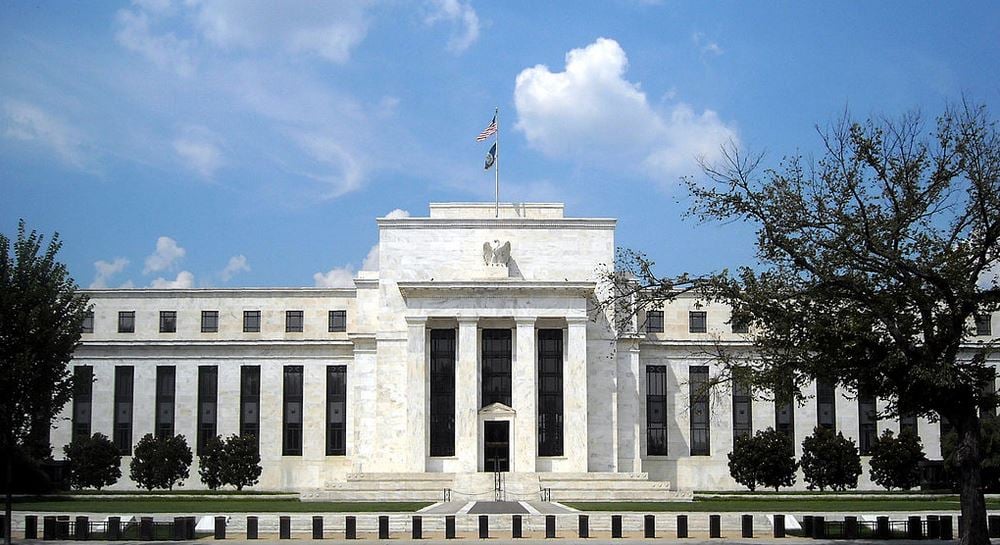 To combat the inflationary situation in the United States, the Federal Reserve has continually increased interest rates at the fastest pace ever recorded, which has been consequential to consumer loan rates.

At Credit-10, consumer loan experts who specialize in comparing interest rates and options noted that consumer loans worldwide have increased by 3% compared to the pre-pandemic era. As consumer loans are rising with inflation in the picture, the rates from all lenders have also increased significantly.

What The Continuous Interest Hikes Mean For Borrowers

As the rates have continued to record a monthly increase, things could be challenging for intending borrowers moving forward. Consumer loan platforms like Foxycredit could help borrowers select the best lenders with the cheapest interest rates and terms. However, borrowing in today’s economy will still be quite a hassle.

Usually, consumer loan rates should not be affected by the Federal rates as it is usually a lucrative business. The U.S Bank Executive Vice President, Werner Loots, also supported this as he noted that consumer loan rates are fueled by supply and demand.

Most borrowers tend to go for lenders with lower rates. Hence, the competition between lenders is generally about the ones offering the lower rates. Before lending money out to borrowers, most creditors only look for financial reports and credit scores to judge if the borrower will be capable of paying back the loans.

However, a report from TransUnion revealed that the rates of personal loan delinquency have been on a steady rise this year as many borrowers have lost their jobs and sources of income which has affected their financial reports. In addition, the inflationary situation has planted a fear of an economic recession, making lenders considerably stricter with their loan rates.

Experts noted that the Norwegian economy, which was affected by the inflationary situation, has quickly recovered. Numerous nations worldwide have also begun to stand on their feet as they have been able to progress in their battles against inflation.

With the United States government actively seeking ways to combat inflation, all hope is not lost. As we advance, Ian Bloom, the owner of Open World Financial Life Planning, noted that borrowers can still stand good chances of getting low-interest loans if they seek consumer lending experts to compare loan options.

In addition, Katherine Fox, the founder of Sunnybranch Wealth, has advised that now is the perfect time to lock in rates for urgent expenses, as no one can tell what tomorrow holds. She advised that though the rates may not be as low as they used to be, there is no guarantee that they would not get higher.

You may be interested in: What You Need to Know About Being a Federal Employee