What is Cyberbullying? Definition and examples

Cyberbullying is bullying using electronic means. We also use the terms cyberharassment and online bullying. Before the advent of the Internet, this type of bullying did not exist. It is common today among schoolchildren, teenagers, and college students. Workplace bullying and harrasment may also take place online, i.e., in the form of cyberbullying.

“The activity of using the internet to harm or frighten another person, especially by sending them unpleasant messages.”

The term consists of two words: 1. Cyber, and 2. Bullying. What do these two words mean?

Cyber is short for cybernetics. Cybernetics is the scientific study of how data is communicated in electronic devices such as computers, compared to how this is done by the brain and nervous system.

The following quote comes from a Market Business News article:

A bully is a person who intimidates or harms seemingly vulnerable or weaker individuals – easy prey. The behavior, which hurts the victim either physically, mentally, or emotionally, is habitual and done on purpose.

In a Market Business News article, we made the following comment:

“The perpetrator may use threatening behavior, call people names, physically assault them, humiliate them socially, or take part in cyberbullying.”

Trolling is done by a troll. Troll is an Internet slang term for somebody who deliberately tries to instigate hostility, arguments, or conflict in social media platforms, online games, and other media. Trolls may target, for example, forums, chat rooms, social networks, emails, or YouTube’s comment section. 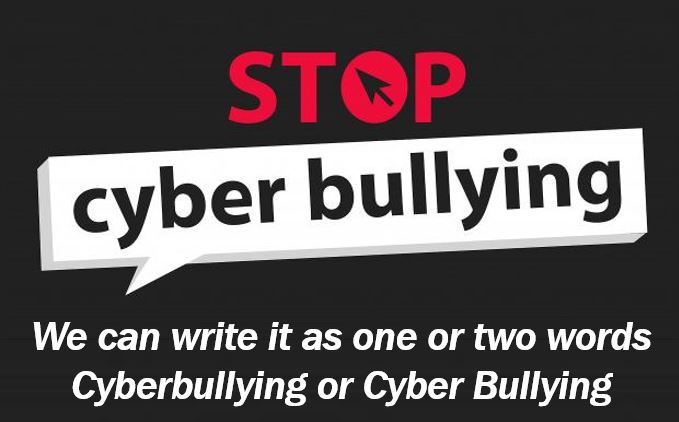 What can the victim do?