What is an E-Book?

An E-book is a digital publication that can be read on the screen of a computer, mobile device, tablet device, or dedicated ebook reader. Put simply, an ebook is an electronic copy of a printed book.

Cambridge Dictionary defines the word ebook as “an electronic book which can be read on a small personal computer.” 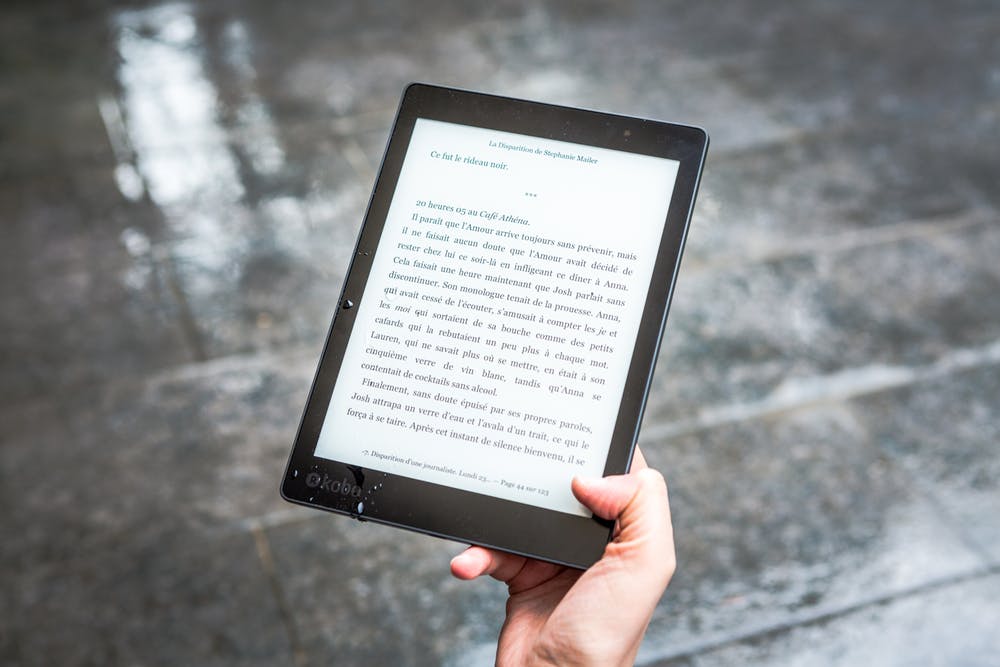 E-books are available in many different file formats.

Some E-book formats can only be read on certain devices, such as an Amazon Kindle, while others can be viewed on multiple different devices.

History of the E-book

Michael S. Hart is credited with creating the first eBook available on the internet back in 1971. He then launched the nonprofit organization called Project Gutenberg to create electronic copies of more books. Project Gutenberg is a nonprofit organization that was established to digitize and archive cultural works, to “encourage the creation and distribution of eBooks”. It is the world’s oldest digital library.

“Hart was best known for his 1971 invention of electronic books, or eBooks. He founded Project Gutenberg, which is recognized as one of the earliest and longest-lasting online literary projects. He often told this story of how he had the idea for eBooks. He had been granted access to significant computing power at the University of Illinois at Urbana-Champaign.

“On July 4 1971, after being inspired by a free printed copy of the U.S. Declaration of Independence, he decided to type the text into a computer, and to transmit it to other users on the computer network. From this beginning, the digitization and distribution of literature was to be Hart’s life’s work, spanning over 40 years.”

It should be noted that there isn’t a general consensus on the real inventor of the first e-book, with some historians crediting Ángela Ruiz Robles, a teacher from Ferrol, Spain, as the original inventor because of her patent of the Enciclopedia Mecánica.

An e-reader, also known as an e-book reader or e-book device, is a dedicated mobile electronic device that’s used primarily to read e-books.

An e-reader is quite similar to a tablet in form, however, e-readers are designed to be more portable, have better readability in sunlight and have longer battery life than most tablets.

Some of the biggest and most common eReader-compatible retailers include Amazon, Barnes & Noble, Kobo, and Google Play.

The video embedded below explains what an electronic book is and where to sell or buy one.