What is poor? Definition and examples

The word ‘poor’ has several meanings and uses. Its meaning can vary depending on its context and the speaker’s tone of voice.

‘Poor’ as an adjective

The adjective poor means not having enough money to live at a standard that society considers as normal or comfortable. A poor person or household earns very little money compared to others in the community or country.

We can also use the term when referring to people or families who have very few and low quality material possessions such as clothes, shoes, shelter, etc. Extremely poor people may not have any possessions at all.

The adjective contrasts with wealthy, rich, well to do, or prosperous. 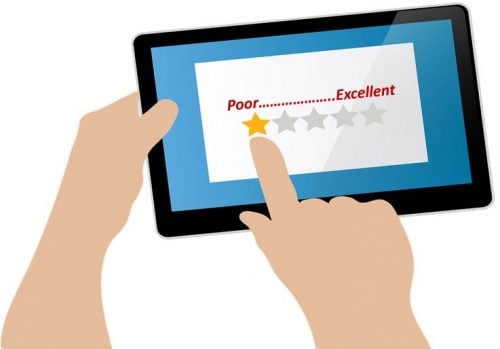 The adjective poor also means of bad quality, i.e., of an inferior or low standard. If I say: “My exam results were poor,” I mean that they were bad. Consumers try to avoid buying poor quality goods. In this context, ‘poor quality’ means ‘inferior’ or ‘substandard quality.’

‘Poor as an adjectival noun

An adjectival noun is an adjective that functions as a noun.

‘The poor’ refers to people who live in poverty. When we use the adjective as a noun, we are talking about a group of people in society.

If we place the definite article (‘the’) before some adjectival nouns, we are considering specific people together as a group. For example:

The Cambridge Dictionary has the following meanings of the term:

“1. Having little money and/or few possessions. 2. Not good; being of a very low quality, quantity, or standard. 2. (The poor) poor people considered together as a group.”

Etymology is the study of the origin of words and how their meanings evolved.

According to etymonline.com, the word emerged in the English language in the twelfth century with the meaning “scanty, destitute, needy, lacking money and resources, small, indigent.” It came from the Old French word Povre, which meant “wretched, dispossessed, inadequate, thin, weak, poor.”

The Old French world came from the Latin word Pauper, which meant “poor, not wealthy.”

It wasn’t until the fourteenth century that the word also meant “of inferior quality.”