Five factors about how the French language influences the English language 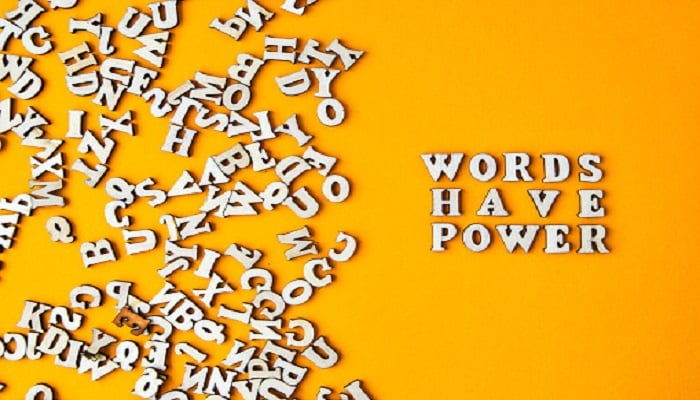 Although English is now the world’s most studied and frequently used language, this wasn’t always the case. The use of English has evolved significantly throughout time. Many English speakers know that Latin and Germanic languages were two of the most influential in shaping the English language throughout the centuries. However, French has had a significant impact on the English that we now speak. English’s syntax, pronunciation, vocabulary, and writing have all been influenced by French. The post will share some amazing facts about how the French language has impacted the English language over the years. So, let’s start.

How have French languages impacted the English language over the years?

Have you ever thought about why the English language contains so many French words? Do you want to know why almost 45% of English terms have a French ancestral? Here are some factors you should know about how French influenced English.

With the Norman Conquest in 1066 AD, the French influence on the English language began. The French took control of England after William of Normandy’s victory over England at the Battle of Hastings. The ruling class had an impact on both the sociopolitical and linguistic aspects of England. Both English vocabulary and grammar showed French influence.

The evolution of vocabulary

At least 30% of the language used in contemporary English is directly derived from French, according to several sources. French is the source of words like “prince,” “joyful,” and “beef,” as well as slang used in the military, judicial, technological, and political spheres. The terms “army,” “parole,” “telephone,” and “regime,” for instance, all have French roots. French music, literature, and visual arts have influenced English-speaking cultures.

Often people seek Professional Translation Services when they need to translate their official documents from another language to English or vice versa. With these factors, they might get shocked at how other languages influence English, isn’t it? Now, let’s look at some other interesting facts.

The development of grammar

Surprisingly, several phrases have French grammar in them that we still use today while speaking English. French grammar significantly affects seniority and titles, particularly in the disciplines described above, where French has greatly affected language. Nouns come before adjectives in the original French syntax, and titles like “consul general” and “agent-general” still follow this pattern. Similar terms like “lieutenant general” and “brigadier general” is also used in the military.

Under the influence of French, English spelling and pronunciation underwent some modification. For instance, we now write queen instead of cwen, ship instead of scip, and should instead of scolde since the Old English forms CW, sc, and c became qu, sh, and ch.

Although the English language doesn’t usually utilize the acute (é), grave (è), or circumflex (â) accents, some words that have been directly translated from French nevertheless have these accents when used in English. The phrases “café,” “décor,” and the delectable dessert “creme brûlée” are among them.

Most people are unaware that English also uses some French pronunciation rules, despite the fact that French is recognized for having significantly different pronunciation standards from English. French is an excellent language to listen to, and its impacts on English pronunciation have brought an extra layer of beauty to English. Some vocal sounds that French has contributed to English include the “g” sound in “mirage,” the “v” sound in “vacation,” and the “z” sound in “zigzag.”

More than 10,000 French terms, including those related to law, art, literature, gastronomy, and many other facets of life, made their way into English. Most of these words—roughly seventy-five per cent—are still in use today and are either directly or indirectly French-derived. In fact, even before they begin studying the language, English speakers are already familiar with some 15,000 French terms.

Several terms have French roots that are used in English alongside native English words, and there are even occasionally words with Latin or Greek roots that have similar meanings. Beef is cow’s meat, pronounced “boeuf” in French (from Old English cu). Words with similar meanings were occasionally taken from Parisian and Norman French at various times. You will learn more about such terms when you take French translation.

Since the Norman conquest, the French language has experienced significant changes. As a result, these modifications are also present in English. The contrast between terms from French that were incorporated into English during and shortly after the Norman invasion and those that were included considerably later from Paris or central France. Here is a list of a few of these modifications:

Since the Norman Conquest, English has continued incorporating French terms into its vocabulary. There were initially two distinct classes of people speaking two different languages. Then, due to linguistic assimilation, English became the predominant tongue. These days, French terminology is used in the disciplines of law, literature, politics, and the armed forces. Canada’s official languages are French and English, which are extensively used today. Both languages have significantly contributed to Canada’s rich and diverse linguistic legacy and the history of our society and cultures worldwide.

You may be interested in: Teaching business English abroad