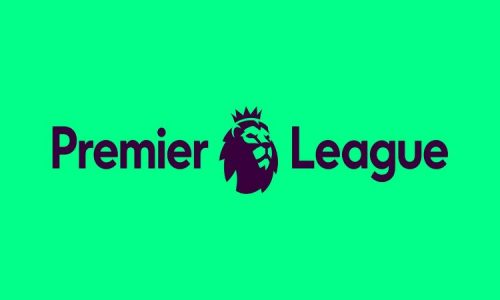 The English Premier League is one of the most followed and celebrated leagues of football. The league has produced some great names through the decades. It also has some of the most revered teams such as Liverpool, Chelsea and Manchester United. Due to its huge fanbase, the English Premier League is also one of the most preferred online betting tournaments. Online betting websites like Marathonbet cover this entire tournament in sufficient detail and offer multiple bets on these games. The most important part of a successful football match prediction is to know the important players of the league.

Despite being a small country, it is surprising that Uruguay has produced so many talented players over the years. Edinson Cavani is the latest to join the list of legends that this country has created for football. This article will discuss the five best players from Uruguay who played in the English Premier League.

Gastón Ramírez is an attacking midfielder from Fray Bentos, and he has been a part of the Southampton Football Club for four years. He moved to Southampton from Bologna for £12m in 2012. In his first season at Southampton, he made 26 appearances and scored five goals and three assists, making him an instant hit among the fans. He replicated his performance in the coming seasons and soon became an integral part of the club.

He left English Premier League after 94 appearances with nine goals and 12 assists to his name.

Arsenal signed this midfielder from Sampdoria shortly after his fame in the 2018 FIFA World Cup. Lucas Torreira was one of the brightest stars of Uruguay in the world cup. Lucas gave the defenders a hard time in the opposition camp due to his ability to run at defenders and force open defenses with just one pass.

Arsenal has been through a rough patch recently, but a FA Cup triumph against Liverpool earned him his first piece of silverware as a professional.

Diego Forlan had been a part of the Manchester United club from 2001 when he was roped in as a highly-touted prospect. Forlan’s journey as a professional player has seen a lot of ups and downs. Repetitive injuries did no justice to his talents. However, there were bursts of moments when the world witnessed in awe what a great player he was. He was at his best in the 2002/03 season for Manchester United, where he scored six goals in 25 games.

Gustavo “Gus” Poyet was Uruguay’s face in the English Premier League for a very long time. He had a terrific career at both Chelsea and Tottenham Hotspur as a midfielder. Over seven years, from 1997 to 2004, he played for the two clubs and became a regular starting 11. He was known for his mazy runs and stylish crosses and never shied away from aiming at the goal himself.

Suarez is one of the greatest names in the world when it comes to football. He is one of the best strikers of this generation. When he joined Liverpool in 2011, he immediately became a sensation in England. In three years at Liverpool, he scored 69 goals in 110 games. Thirty-one of his goals came from 33 games in just one season in 2013/14.

He won the Premier League Golden Boot and the Player of the Season award for this performance.

These were some of the greatest players from Uruguay that have played in the English Premier League.

Interesting Related Article: “5 Most Valuable Football Teams in the World“