Foreign Language and Brain Development: 5 Amazing Facts to Learn with Your Loved Ones

We learn languages to gain success in a career, visit different countries, or simply because we like the culture of its speakers. Meanwhile, language learning brings great benefits to our psyche and brain development. So, there are 5 amazing facts about learning foreign languages.

If you learn new languages, your brain grows in size. Researchers, who studied the brain of professional translators, noted the growth of gray matter. And the more effort a particular person made, the more noticeable was the increase in the gray matter. Start learning a foreign language with a loved one – it will make the process more exciting and strengthen your romantic relationship. 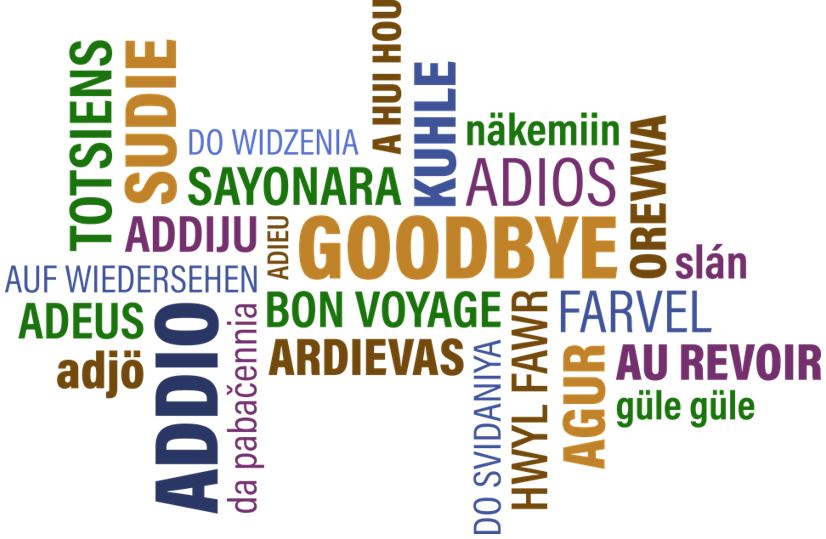 Bilinguals (people who know two or more languages) have an average five-year delay in mental disability caused by Alzheimer’s disease. The team of neuropsychologists came to such an amazing result, comparing the course of the disease in people who have mastered foreign languages and in those who do not speak them at all.

Among the 211 participants of the study, 102 patients spoke at least two languages, and the remaining 109 did not know any foreign language. After examining the course of the disease in the representatives of these two categories, the scientists concluded that in the first category, Alzheimer’s symptoms were diagnosed on average 4.3 years later than in the second category. It is worth noting that the preventive effect of learning languages is much stronger than any medical methods of treating Alzheimer’s disease.

Learning a foreign language causes the brain to discover an abundance of sounds that it has not previously distinguished. A European student learning the Chinese language, which is nowadays available online in the accredited schools such as That’s Mandarin, is surprised to find that what he thought to be a sound “s” actually turns out to be three completely different sounds. A Chinese who masters Russian discovers that, due to the richness of intonation changes within sentences, this language can give odds to the tonal diversity of the Chinese syllables. Do you want to immerse in the amazing process of learning a new language? Communication with Russian brides for marriage is the easiest and most interesting way to pick up the language.

A person who masters a foreign language learns to recognize sounds better – so in the future, he makes more noticeable progress in mastering musical instruments. 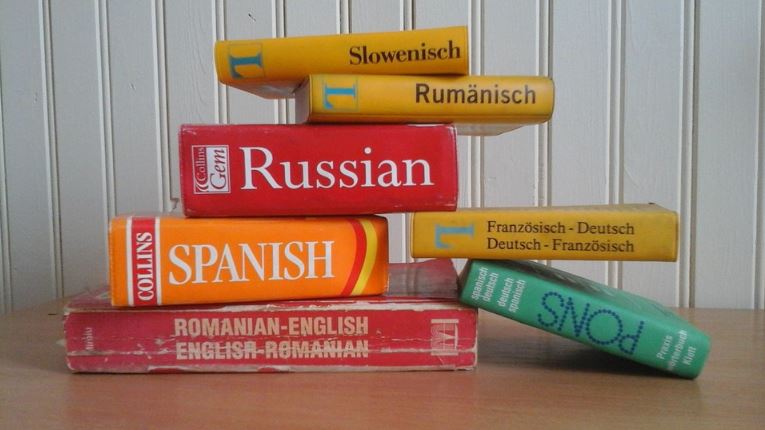 Those who know several languages are able to simultaneously solve several different problems in their minds and switch between tasks more easily. Moreover, they adapt to unexpected changes faster and easier than ordinary people.

Scientists, who have proven this fact, conducted two experiments. In the first one, bilinguals and people who know only their native language passed a series of tests that showed that bilinguals better cope with the simultaneous performance of several tasks and the transition to a completely different, new type of tasks.

The second experiment was more difficult: tests were passed by monolinguals and bilinguals of different age groups. Young people solved logical problems better than people of 45-50 years old and more. However, in bilinguals, the difference between young, mature, and old people was not so strongly-pronounced: it turned out that with age, bilinguals retain the ability to solve complex problems better than monolinguals. Although researchers note that in order to achieve such results, it is desirable to learn foreign languages from childhood.

Children who grow in a multilingual environment have a much better memory than those who hear only their native language. Moreover, as researchers have established, it means not only a good memory but also better ability to count in the head, read, and other similar skills.

Also, bilingual children better remember the sequence of any objects and events. It allows them, for example, to be much more confident in navigating in unfamiliar territory and to keep in mind a list of things to be done. The difference between bilingual and monolingual children is already apparent in 5-7 years and lasts for life.