What Does the Future Hold for the Automotive Industry 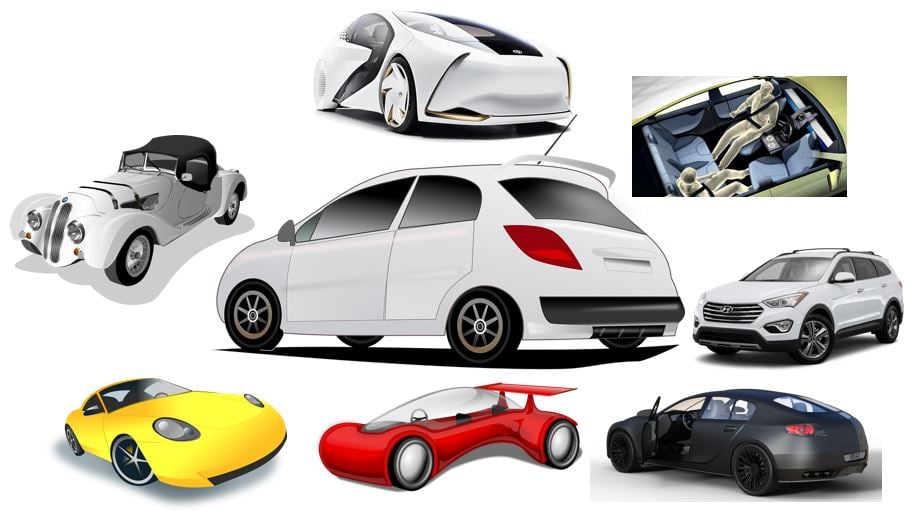 Digital transformation is finally starting to sink its teeth into the automotive industry, with the vast majority of modern vehicles now arguably almost built as much to be computers as to be modes of transport. With technology progressing at an exponential rate, we take a look at what the next 10 to 15 years might have in store for the industry and how that will affect motorcycle enthusiasts.

Many modern cars have the ability to connect to the internet and interact without smart devices, but the cars of the future will go beyond us being able to call friends and get directions to the closest garage without lifting a finger from the wheel. Smart cars are about to hit the market that will be able to learn our schedules and adapt themselves accordingly – changing the radio station when you’re taking the kids to school, for example.

The Internet of Things implementation and smart features are even coming to the world of bikes, with smart motorcycles from top manufacturers like Honda now officially in the works. Smart cars and bikes will also potentially be able to check your vitals and tell you when you’re too tired (or have had too many drinks) to drive, potentially not only making our lives easier but saving them as well!

Whilst our future vehicles might be able to do some rather spectacular things, the real advances are going to be seen in how they are actually designed and made. Whilst they were once seen as the sole respite of hobbyists, 3D printing has now advanced to a stage where genuine prototype parts are being developed and the benefits are obvious.

Not only does 3D printing made small scale automotive production that much simpler, but it makes it that much easier to go from the design to the prototyping stage. Motorcycle enthusiasts shouldn’t feel left out here either, as BigRep recently unveiled the first fully 3D printed motorbike!

In addition to cars, 3D printing will be very useful in terms of creating parts for repairs, meaning that your cars could last a lot longer in the future. However, that technology is a little way away, so for now it’s best to get used car parts from Europe to be used in your repairs.

Self-driving cars have not had the best of starts in the public eye, with headlines largely focusing on the negatives and the misfires. However,  as the technology develops, so will the ability of our vehicles to communicate with one another, which means you won’t just be notified when you’re about the have an accident, the car might be able to drive itself away from danger.

Companies like Google and Uber have already invested millions into self-driving technology and BMW’s self-driving motorbike could have incredible implications for an industry that is often blighted by negative safety statistics.

There are still a few years to go until you’ll see these features popping up on typical car sites like Peter Vardy, but there is certainly evidence to suggest that within a few years, our vehicles might be outsmarting even our smartphones!