The Future of Cloud Gaming 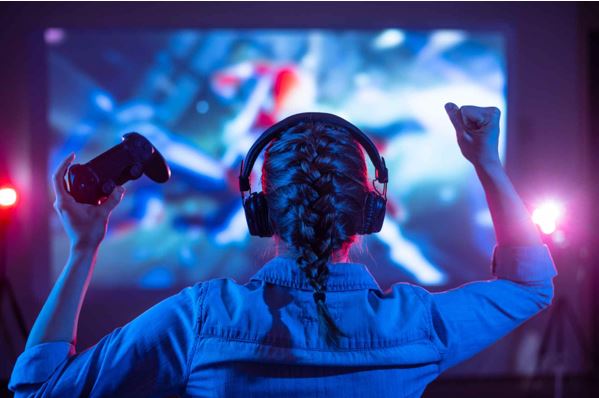 While some industries were early adopters of cloud technology, you could argue that the gaming sector has been slow to react to the possibilities. With the promise of richer playing experiences once games are moved to the cloud, it is worth exploring when and if consoles and PCs will adapt to this technology. The major question will be: will players see enough value in making a switch to cloud gaming?

Generally, most games are downloaded onto a smartphone, PC or console and played locally. The network connection is there to support accounts and to make any in-app purchase or connect socially, but otherwise the game is played from the storage device. Much of the development of the games is limited by the storage demands and the ability to deliver the updates and interaction that makes a game in 2020 successful. 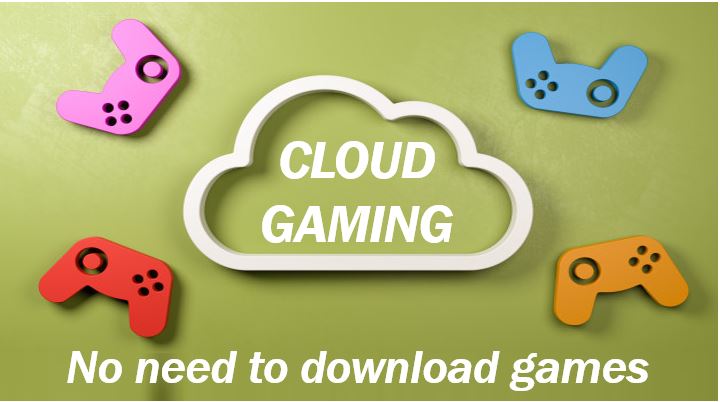 With cloud gaming there will be no need to download the game to the device. Everything about the game will be stored in data centres and within delivery networks. All the gamer will need is a high-res gaming terminal. With this move comes substantial benefits to the user and the games’ providers.

First, it will mean that games are not limited by the size of the device, only by the capacity of the device to stream content. Second, it will be easier to bring together gamers from across platforms, opening up whole new worlds of possibility.

To make this cloud service possible there will need to be massive facilities made available, commonly labelled hyperscale cloud capabilities. This cloud infrastructure will be significant, as will the need for content delivery networks on a global scale. It will certainly bring streaming media into the next generation, as an interactive and immersive experience.

Is it worth it?

When there are 2.5 billion gamers across the world, you could argue that any investment in infrastructure and improved experience is going to enjoy a significant return. Anything that would eliminate the need for specialist and siloed gaming would make a huge impact on the gaming experience for players.

It would also provide rich opportunity for internet providers and telecom companies to expand their offering, as well as give a valid argument for the continued expansion of 5G.

Before you get excited

The change to cloud-gaming is not as simple as flicking a switch. We are not talking about next-generation tech here but more likely next to next to next generation. Games are complicated and to be streamed would need an upgrade beyond that which we see right now.

Also, the video game industry is mature. This is code for – it has been developed over a time into a set structure and way of working. Cloud-gaming would be a massively disruptive influence and would radically change how games are produced, distributed and used by the consumer.

However, it is a move that the film and television industry have found easy enough to do. Netflix, Apple + and Amazon’s Prime Video are all examples of how content is now stored in the cloud and streamed on demand by the user. Therefore, there is a model for gaming to do the same, even though the technical demands of streaming an interactive and immersive event would be much more technologically challenging.

How would it work?

The main issues for game providers is bandwidth and latency. In other words, can they send enough data quickly enough without there being a gap between the action of the gamer and the consequence on the screen.

Gamers are a demanding market and the gameplay will need to be adequately smooth to fulfil the expectations of the experience. It would be highly disconcerting to have to wait for an action, especially as most gamers have evolved into a state where every action is in sync with their inputs into the system.

This synchronisation of events on the cloud is even more challenging when there are multiple players interacting in the same game from different parts of the world. Now, the out of sync experience is not just annoying and frustrating but would ultimately destroy the whole game. Add onto this the demands of audio chat, in game messaging and the streaming of video between moments of interaction – then the demands of the connectivity is massive.

There is a certain inevitability about gaming moving to the cloud. It makes sense that the system becomes more streamlined and there no longer being the barrier between console and smart technologies. The market for gaming is too massive not to invite such investment and once 5G is mainstream will drive the change in technology.

For the gamer, the currency of consoles will no longer be in GB and TB. As with streamed TV, the game will be able to access the content without download. Therefore, from the perspective of the consumer this will be an improved experience. The pressure from gamers to reduce download times and stop those pauses as updates are applied will be huge. At the moment, this would easily be described as the most significant pain point for gamers.

However, there will be pressure from game developers too, which too will add to the inevitability of these changes. The current differences in devices makes it complex to bring a game to market and be successful across platforms. Anything to simplify this will likely be most welcomed.

In short, there is too much to be gained from making the switch. Therefore, it will only be a matter of time before there will be the equivalent of a Netflix but for games.