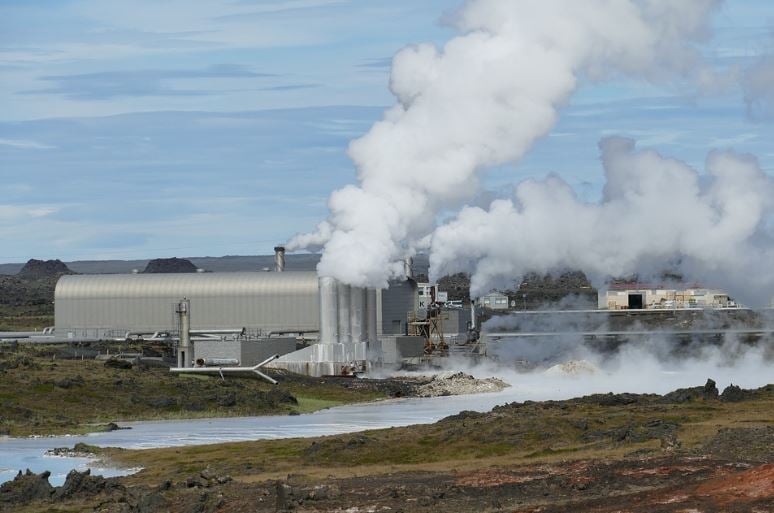 Energy generated from the depths of the Earth’s core is called geothermal energy, an energy resource that is renewable. Whilst other sources of renewable energy — solar or wind — mostly depend on the conditions of the weather, this is not the exact case with geothermal energy.

Below the depths of the Earth’s surface is where the hottest place is found — the core. It is also a known fact of how heat is consistently radiating and heating the water, gas, rocks, and other topographical elements.

There are other natural resources, such as mud pots, hot springs, and steam hydrothermal vents that are sources of geothermal energy. The geothermal heat of these resources can be contained and used for generating electricity. Geothermal heat can be obtained and utilized as a heat source.

On the other hand, the conversion of geothermal energy to electricity is an entirely different process. Let’s get to know more about it below.

Electricity Production From Geothermal Energy — How?

Flare steam power plants often use water with temperatures of more than 183°C from geothermal reservoirs. Through the ground, wells are where this extremely hot water will flow up by its pressure. This will then result in a decrease in pressure and water quickly evaporates into energy. After, the energy (steam) will then be divided from the water and siphoned to produce power to generators or turbines. This method is mainly used in volcanic areas like the Philippines or Iceland.

This type of power plant has one great advantage over other means. This allows the water temperature to reach a lower level, such as 57°C. By means of binary fluid usage with a lower boiling point, thermal energy coming from water reservoirs will be flashed into steam. This is used to produce electricity together with the turbine system.

Also, the water that is from the geothermal reservoirs should never be in contact with a binary fluid. The water is moved back to the reservoir via the injection wells wherein the regeneration of thermal energy happens. This is after the thermal energy has been transferred to the binary fluid by means of a heat exchanger.

Geothermal plants have only 10-14% efficiency thermal rate. But, the binary system energy allows more to harness geothermal power by decreasing requirements of temperature from water reservoirs.

Most of the time, the thermal rate will not exceed to 10-24% depending on the location, type of power plant (geothermal), and other related factors. Basically, the operational costs will not be affected by the low effectiveness rate since power plants are mostly depending on fuels for heating binary fluid.

However, if thermal rates are low, the generation of electricity gets mostly affected, though this won’t create an impact to the byproducts — heated water and exhaust heat — as they have a lot of purposes. Apart from producing power, there a lot of advantages from using geothermal energy byproducts; not to mention the efficiency of the overall energy increases. This  process is called geothermal cogeneration, and here are some significant examples:

Transportation of Geothermal Energy: How?

The transportation process or electricity generation is generally the same as how other power plants (solar or wind energy power plant) produce electricity. The electrical grid is where the current from the increased voltage is sent onto in order to minimize losses. Moreover, it needs a heavily and durable insulated piping circuit when transmitting heat through long distances. 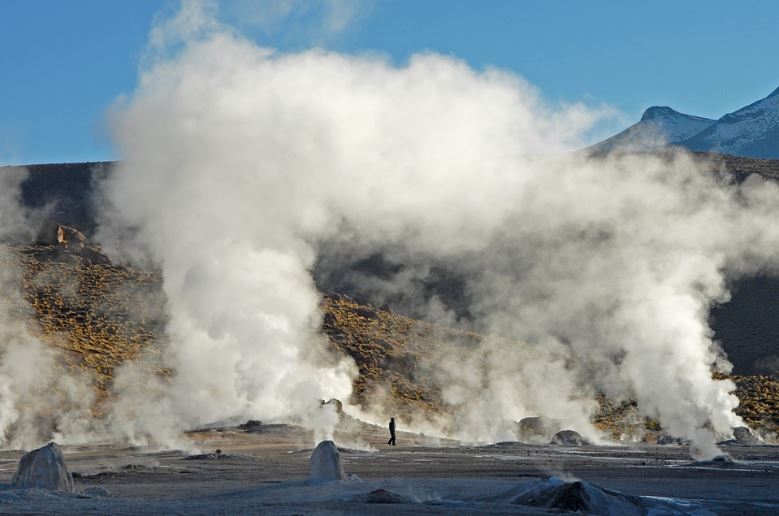 It is a known fact of how essential electricity is in our day to day life. Whether for commercial or personal use, electricity will forever be one of our utmost needs. No matter where you are in the world, there will always be production and consumption of it.

Therefore, on the consumer’s perspective, it pays to know how electricity is produced from geothermal power plants. That there is more to just turning on and off the heater than meets the eye. That there is a crucial process for every electricity being generated for human uses and needs.