How to Get Started with Rust Plugins 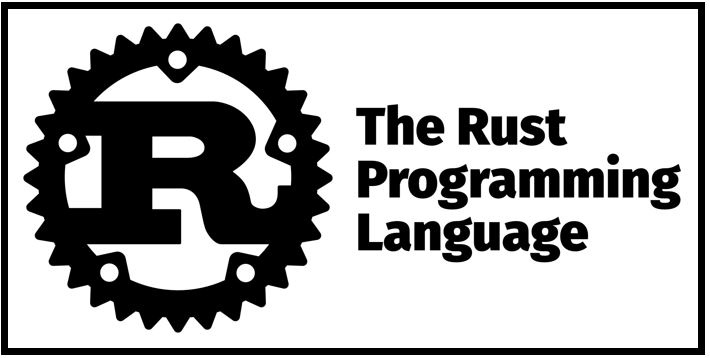 Plugins are primarily used to extend the functionality of the application. They are used to make calls to the public API to make use of the same utilities and data structures. Here is some information that helps you work with Rust plugins.

The first thing you need to set up plugins is creating a Rust plugins folder, also referred to as a crate.  You also need to create an app and plugin crate and put them together. Here are the steps to create both crates

Create an app directory in the project with the command – cargo new bin app. After creating the app directory, you need to edit the src/main.rs so that it looks like:

The above code structure is an example of the app executing the method. Here the primary function is kept simple, and all app functionality is put in the app library. The next step involves creating a crate’s src/lib.rs file.

The next step involves using the cargo run function to run the app. Rust platform requires you to pack everything in the app executable. Rust developers build an application by default. If they copy the binary to the other system, the app will run without the libraries’ need.  If the app is built using a static library, the plugins will not call any functions from the application’s library.

The rust application needs to create a dynamic library to which the plugins will link to overcome this difficulty. It would help if you told the compiler to build the Rust app as a dynamic library and add it to the Cargo.toml file.

How to Install Plugins on Rust Server

There are hundreds of Rust plugins that can be used to extend the functionality of the Rust application. Here are some useful plugins that you can include in your project.

The Updates Checker is a useful plugin that automatically checks for updates of all Codefiling plugins and prints the console report. The report generally contains the name of the plugins for which updates are available, and you can go ahead with the updates as needed.

This plugin allows you to whitelisting and blacklisting users for individual permissions. The MassWhiteList plugin is mainly used in the game engines where the developer wants permissions to select users to control the game environment.

It allows you to create fully automated raidable bases for NCPs

The plugin allows you to create a fixed number of AI bots for selected monuments.  It supports custom locations, supply drops, server drops, and biomes.

Other plugins that might be useful for your Rust project are HumanNPC GUI, LightsOn, Portals, Static Dispensers, and CInfo Panel.

You can install any plugins mentioned above in your project. Here are steps to install these Rust-Plugins

Before installing plugins, you need to install the uMod plugin framework on your Rust server.  You can install uMod through the uMod installer or Powershell Script in Windows. Linux users can install uMod using the Bash Script. The .NET installation can be done via Shell in Linux or via Package Manager.  You need to follow the correct method to install the uMod plugin framework for the plugins to work.

After installing the uMod framework, you need to go to the website that hosts Rust plugins.

You need to download the plugins to your computer before uploading them to your Rust Server.  The plugins need to be uploaded to the plugins folder in the project folder, which is located in the mains directory.

Before installing any plugins, you need to stop the Rust Server through the Server Management Panel.  To stop the Rust server, click Stop and proceed with your plugin installation. Reboot your server after installing a new plugin.

To install the plugin, locate the plugin you want to install. Locate the plugin installation folder on your Rust Server. You can use File Manager to locate plugins. The plugin has a .cs extension. After uploading the plugin to the plugins folder and rebooting the Rust server, the plugin will be available for you to play.

If the plugin is not loaded after rebooting the server, check the log files of the Rust server that will list any problem related to the plugin.

To sum up, the plugin system is a powerful tool and complex too. You need to refer to documentation before installing any plugin to Rust Server.  If you face problems with any plugin, you can always approach the Rust community for answers and solutions.

Interesting related article: “What is a plugin?”