Global Events And Their Effect On International Markets

It’s no secret that international markets can be volatile, with everything from simple demand, to political unrest holding the potential to affect how well any one stock or commodity is performing. While most prices tend to be affected by a number of different factors, global events have the potential to affect not just one market, but any of international markets all at once. From the way the company behind the stock or commodity is behaving to natural, political or war-driven turmoil, here’s how global events can affect international markets and what the world is doing to handle this. 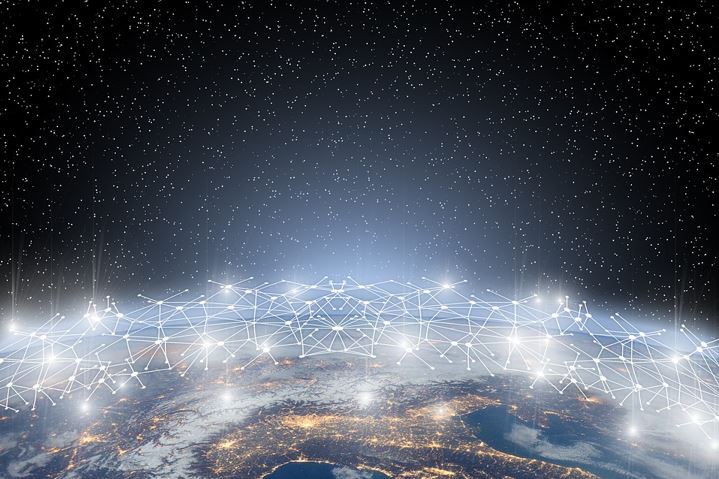 Political events are perhaps one of the most powerful influences when it comes to how any one economy and market is performing. A single election has the potential to cause an unstable currency, political turmoil, a complete change in ideology for citizens, and therefore traders and, of course, a different approach to monetary or fiscal policy. While each election is arguably an isolated event, the leader of a country at any one time has the potential to cause a ripple effect globally. Some political parties or party leaders are seen as more fiscally responsible than others, and in a lot of cases, those who are clearly concerned with improving the performance and strength of an economy will boost the value of a country’s currency.

Unexpected or sudden elections tend to lead to economic difficulty regardless of who is in the running. Even in cases where a more fiscally responsible party are likely to win, the uncertainty alone can often cause traders and market investors to reduce their activity and spend, leading to losses. In some countries, there are measures in place to help speed up the process of settling the economy. In the UK, for example, Forex regulation enables the UK financial market to operate with the same benefits as usual, with reduced risk of harsh losses or unfair treatment. With different bodies available to regulate different financial areas in the country, the UK now has one of the most well-regulated markets across the globe.

Similarly, the U.S has two bodies in place to regulate the forex market and ensure fair trade regardless of how volatile the global economy is at any one time. The Commodity Futures Trading Commission (CFTC) and the National Futures Association (NFA) require every broker and trader to operate within guidelines to ensure fair, just and regulated operation to help the markets return to steady trading after political unrest.

Despite any argument, belief or debate around global warming, there’s no denying that this global issue is having an effect on how the international markets perform. Everything from stress placed on power companies, to talks of a climate change tax, the uncertainty surrounding global warming is enough to cause market-based unrest. Damaged property and infrastructure through a rise in natural disasters, lost productivity due to drastic temperature changes and mass migration and security threats through future ‘climate refugees’ can all change how traders and investors look at any one market and even what money is available to be invested into these different commodities.

Much like the impact of a natural disaster, a war or terrorism-caused event can have a devasting effect on a country’s morale, infrastructure and, of course, their currency and economy. The damage caused to buildings and other physical infrastructure, as well as costs associated with a rise in policing, army presence and even the ammunition needed to fight wars can be a drain on any country’s monetary budgets. Loans and debt can build up long after a war has finished or the event has occurred, causing long-term damage to not only their own currency but to any countries surrounding them or who may be trading or interacting with them on any level.

Just like politics, leading brands and how they’re behaving can affect the economy globally. Take Facebook’s privacy battle in 2018 – In a single day, the social media giant saw it’s $120 billion market cap wiped out, losing over $100 in share price as a result. While Facebook is a US-based company, it’s global reach meant that traders, investors and interested parties from across the globe were also affected. Similarly, the arrest of Ghosn, head of the Mitsubishi-Nissan-Renault alliance in November 2018 saw the car manufacturer alliance lose 6.9%, 6.5% and 4.8% respectively in shares in a single day. He was arrested again in April 2019, which also saw a similar response in light of the allegation of his financial misconduct.

Everything from political turmoil, to natural disasters, war and corporate unrest can all affect how the markets are performing internationally. While some countries typically handle this better than others, keeping up with how things may change before they happen and having a plan in place to operate proactively can help traders stay ahead or gain a better understanding of how any one market operates.