Going for Gold: How Investors are Straying From the Dollar 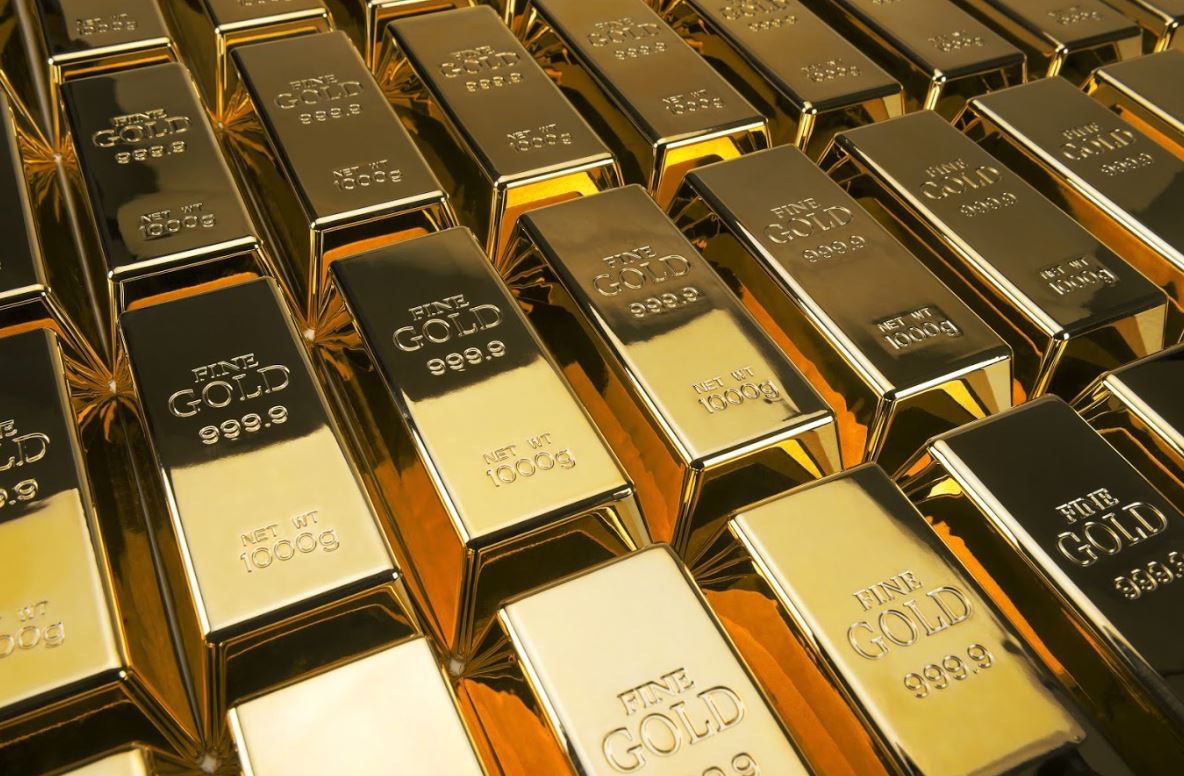 Inflation is our reality in 2022, as the value of a dollar has increased more than tenfold since 1922. This year alone, inflation rose 9.1% which is the fastest it has ever increased since 1981.

Inflation has made severe impacts on many different industries, with the food index seeing a 10.9% increase, the energy index a 32.9% increase, and other items a 5.9% increase in the 12 months ending in July 2022 alone.

Despite these fluctuations in value, one material continues to hold value through time: Gold. Since 1933, the dollar has lost 99% of its value against gold. When looking at 100-year price increases and a future forecast into the 2030s, gold increased by a higher percentage in value than common expenses like a gallon of milk, annual college tuition, and a new car.

The Pandemic and Inflation

The pandemic has had a significant impact on inflation and the financial livelihood of most Americans. The timeline of the value of a dollar has been laid out with its valleys and peaks, and it is easy to see its trajectory and the future of inflation in the US.

Starting in the early 1900s, glamor and wild spending were running rampant, followed immediately by the Great Depression. Once the economy began to stabilize in the 40s, the end of World War II saw the cost of everything nearly double.

As the economy continued to level out, the 60s brought the first decade where a dollar could no longer buy a gallon of milk. In the 1980s, inflation hit an all-time high for that point in history, reaching 14.5%.

As the 2000s approached, average consumer prices began to soar, especially college tuition, and it was at this point that the value of a dollar continued to diminish. The upward trend of pricing continued into the 2010s, coming to a head as the pandemic hit in 2020, shutting down the economy.

It is now projected that the 2030s will foster what has been coined as runaway inflation. Simply defined as a rapid, excessive, and out-of-control general price increase, runaway inflation rates suggest that one dollar in 2020 will equal $0.65 in 2030.

These insane increases in pricing and depreciating value of the dollar, in combination with the pandemic and its effects, will have an impact on many Americans.

In terms of insurance, many Americans will see changes to their bills and their coverage. With an increased average number of emergency room visits for family and loved ones, many Americans may be stuck paying out of pocket or even paying premiums for coverage that does not fully satisfy their needs.

Many doctor appointments were held virtually in the last two years, eliminating the full patient and doctor experience and forcing patients to pay for less than the full service.

In addition, as inflation levels continue to rise and prices skyrocket, the rising cost of insurance premiums follows suit.

In turn, the pandemic led to many people losing their jobs and therefore losing income, which makes it exponentially harder for those same Americans to pay their now increasing home insurance premiums and property values.

The bottom line is that all facets of society are affected by rising inflation levels and the depreciating value of the dollar. However, standing strong, Harry Browne, an American writer, politician, and investment advisor, stated, “When paper money systems begin to crack at the seams, the run to gold could be explosive.”

Considering Gold and Its Value

Bold statements like these leave many people asking: Why is gold so valuable? There are several explanations as to why this precious metal has held its value through time. First, it is a much lower-risk investment than many other materials.

Gold is one of the few investments with  0% counterparty risk, meaning that there is no probability that the other party will default on their obligations. Gold also allows for tangible ownership. Precious metals like gold are not reduced in value by mass printing like the dollar is.

A set amount of 244,000 metric tons of gold currently exists on Earth for ownership. The increasing value of gold is another one of its large selling points, as the metal saw a greater than 100% surge in interest during the 2008-2012 recession.

During this time, many people saw a large drop in their financial stability, and this surge indicated that many investors during this time poured their remaining money into gold. These actions alone can be credited for such a large increase in value in a short time period.

Finally, gold is simply in higher demand during economic strife. Studies show that 1 in 6 Americans bought gold or precious metals in 2020, and the overall worldwide gold investment demand jumped 80% in 2020.

The Future of Gold Ownership

Overall, gold ownership is something that many economically savvy investors are moving towards, as it holds many benefits in a time when the dollar only continues to disappoint. As the pandemic’s lasting effects cause issues in all facets of society, from assets to insurance, to paying bills, gold is the way to go.

The trajectory has been set and the timeline laid out. Most experts agree that although history doesn’t repeat itself, consumers will continue to protect themselves and go for gold.

You may be interested in: What causes inflation? Common causes of inflation