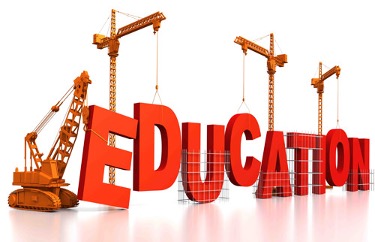 Over the last couple of years, the role of the state and federal government in different sectors of the economy has increased and the education sector has not been left behind. This involvement has not gone by unchallenged by different groups within the country. There are those who advocate for increased government involvement in education while there are those who oppose its involvement. This paper aims at looking at ways in which the state and federal government and their agencies and or departments have been involved in the education center. In any given country the role of public education is very important this is because the private sector can not be able to cater for the needs of all children especially from poor backgrounds with the mushrooming of private-for-profit learning institutions.

Although the American constitution has remained relatively the same since inception, certain laws have changed that have had an impact in the education sector. In the 1600s and early 1800s, the American law and the education sector were based on the Bible and God. During this period, there is no school that did not teach the Bible in their subjects. More information on this can be found in the constitutions of the thirteen colonies as well as their charters. The separation of the church and education began in 1830 when Horace Mann and the state of Pennsylvania began a school program that did not teach the bible. 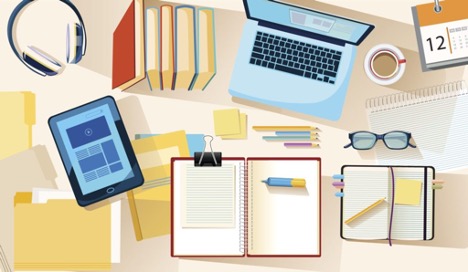 Education is considered to be a public good since the negative externalities associated with excludability of education are huge. For example, low education can be a problem in employment. Those who naturally want to find a job and show their qualities in the best possible light can take advantage of the resume writing service. Thus, the federal and state governments have been gradually involving themselves in the education sector in the United States. The no child left behind act is one milestone the department of education has passed in this past decade. In retrospect, it is necessary to look at some cases and laws that have had an impact in the education sector. The 1896 Plessy v Ferguson case that allowed for public school segregation between blacks and whites had a big impact since the services and facilities offered varied greatly. This led to a decline of education standards especially in public schools meant for black students. The 1954 Brown v. Board of education overturned this decision as the Supreme Court declared state sponsored segregation unconstitutional since it was in violation of the equal protection clause. This clause was as a result of the fourteenth amendment of constitution.

The role of the church has been debated along for a long time. As a result of this debate, the 1962 Engel v. Vitale case led to the striking down of school prayers. This was one of the major cases that have led to the separation of the church and the school education system. Others include the 1980 Stone v. Graham and the 1992 Lee v. Weisman cases. With an increase in special education targets, the federal government has increasingly been involved in education matters over the last 20 years. Among these special cases, include education for minority groups or populations, education for economically disadvantaged students, education for women and students with physical challenges. Because of these necessities, the federal government has increased regulation since it has increased federal funding to public schools and thus accountability by school administrators is necessary.

Other important federal laws that have had an important impact on the education sector include the equal access act EAA), individuals with disabilities education act (IDEA), the civil rights act of 1964, as well as Title IX of educational amendments of 1972. 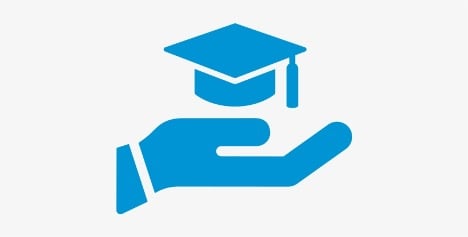 The role of governments in education is very important in any country. Education contributes greatly to economic development and thus it should not be left under the principles of the private sector where the market5 system determines what happens. In addition to providing education to all government, involvement leads to better regulation and service delivery. The state does its best to improve the quality of education. Students writing a thank you letter for a scholarship. The development of all the above factors will certainly lead to the economic success of the country by increasing the level of education of citizens.

Interesting Related Article: “5 Reasons You Should Invest in Further Education“