The Secrets to Greater Energy Efficiency in the Home 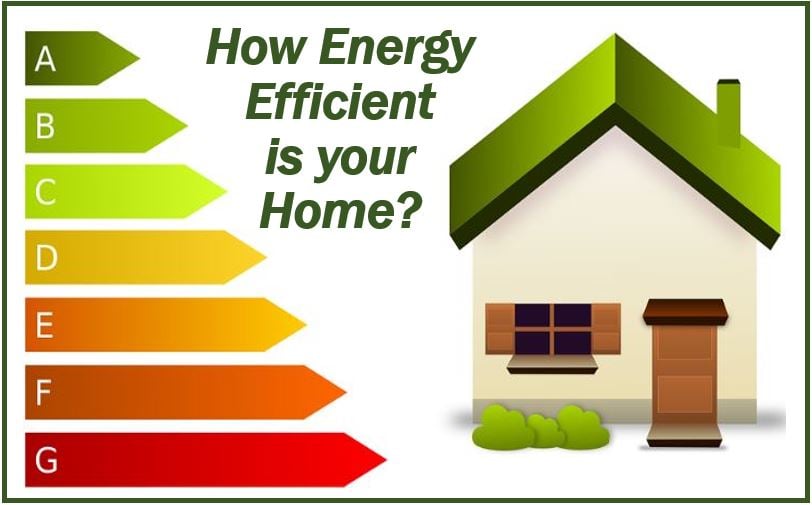 Sustainability, resourcefulness, and efficiency – these are words commonly used in the American lexicon in 2019. Yet as much as we collectively discuss these ideas, our society seems to miss the mark in several key ways. Most notably, there’s a lack of commitment and/or awareness in one key area of lives: our homes.

Framing the Crisis at Hand

Think about some of the biggest environmental catastrophes of the last decade. If you were to make a shortlist, the 2010 Deepwater Horizon oil spill in the Gulf of Mexico would almost certainly be listed at or near the top. But even that catastrophe, which has cost BP billions in fees, penalties, and their reputation, pales in comparison to the problems occurring in the privacy of our own homes.

If you extrapolate this data and multiply it across the rest of the country, it quickly becomes apparent just how serious the problem is. And as more American homeowners become aware, the hope is that it will compel movement and proactivity on both an individual and collective level.

The good news is that we live in a modern society where technology enables us to maximize energy efficiency without making major sacrifices to our comfort. Here are some practical ways this can be accomplished inside the home:

According to Energy.gov, you can reduce as much as 10 percent of heating- and cooling-related energy consumption per year by simply cutting back your thermostat by 7-10 degrees for eight hours per day. For people who work outside of the home, this simply means cutting the thermostat back while you’re at work. But even if you’re in and out of the house, a smart thermostat can help minimize energy waste in this area.

In terms of heating a house during the winter months, a pellet stove is far more energy efficient than almost any other source of heat – including wood-burning stoves. The moisture content and uniformity of pellets allows them to burn more efficiently and create less ash. Not only does this produce cleaner heat, but it allows them to burn better. For example, you can burn pellet stoves at 25 percent of their maximum rating and they’ll still maintain 15 percent better efficiency than a wood stove burning at the same rate.

A compost pile is extremely easy to start and costs nothing, yet can have a significant impact on the amount of waste your household creates on a daily basis.

Compost is the direct result of organic waste that’s kept in a container and is allowed to decompose over time. By placing your fruit and vegetable waste in a compost pile, you create rich fertilizer for your garden or lawn, while also eliminating hundreds of pounds of garbage each year. This might not seem like a big deal, but when multiplied across thousands of households in your area, the results are significant.

Water waste is constantly happening in the home and, in most cases, we don’t even realize it’s taking place. Here are three smart things every homeowner should do:

Paying attention to the small areas where you’re wasting water will make you more aware of the impact your actions are having on your household’s overall energy consumption.

Historically, Americans have been a little slow to come around to environmental actions and causes. Some of it is the result of limited awareness, while at another level it’s also connected to selfishness and apathy. But this issue isn’t one we can continue to put off and ignore. Not only is it negatively impacting the environment, but it’s also hitting us in our wallets.

A movement can start with a single spark – so let’s go ahead and light the fuse on this issue. No generation has been in a better place to do more with less energy. Let’s take advantage of this and work together to reduce our energy consumption and maximize the resources we have.

You may find this article interesting: “How to make your laundry energy efficient.”