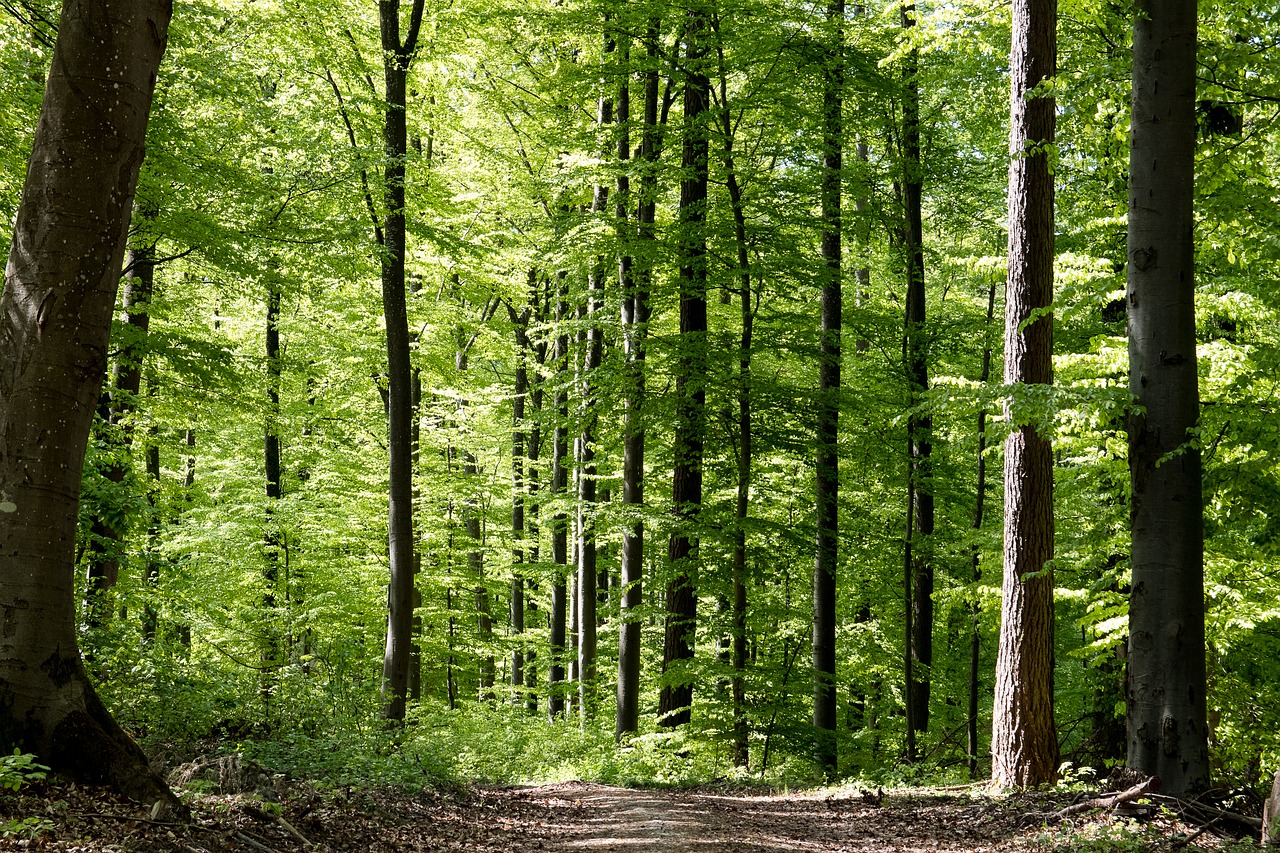 Children who grow up in areas with plenty of green space have a lower risk of developing various types mental disorders when they get older, according to a new study from Aarhus University.

A large-scale epidemiological study published in the American Journal PNAS (citation below) investigated the prospective association between green space and mental health.

The researchers used satellite data to map the density of green vegetation around the childhood homes of approximately 1 million Danes.

Risk for developing mental illness among those who lived in the least green areas during childhood was up to 55% higher for various disorders than people who lived in areas with the highest level of green space. This was true even after adjusting for other known risk factors.

Postdoc Kristine Engemann from Department of Bioscience and the National Centre for Register-based Research at Aarhus University, who spearheaded the study, said: “Our data is unique. We have had the opportunity to use a massive amount of data from Danish registers of, among other things, residential location and disease diagnoses and compare it with satellite images revealing the extent of green space surrounding each individual when growing up.”

“With our dataset, we show that the risk of developing a mental disorder decreases incrementally the longer you have been surrounded by green space from birth and up to the age of 10. Green space throughout childhood is therefore extremely important,” Kristine Engemann said.

The association between green space and mental disorders remained even after the team adjusted for urbanization, socioeconomic factors, parental history of mental illness, and parental age.

Kristine Engemann says: “There is increasing evidence that the natural environment plays a larger role for mental health than previously thought. Our study is important in giving us a better understanding of its importance across the broader population.”

The study has implications for sustainable urban planning and adds to growing evidence that urban green space can promote human health.

“The coupling between mental health and access to green space in your local area is something that should be considered even more in urban planning to ensure greener and healthier cities and improve mental health of urban residents in the future.”