As we have moved further into the 21st century, improvements and innovations are the norm. One area that has developed impressively is mobile data. As little as twenty years ago, mobile phones were not that common, and smartphones did not yet exist. Today, everyone has a small computer in their pocket, and in this article, we will have a look at some of the industries that have grown thanks to mobile data improvements. 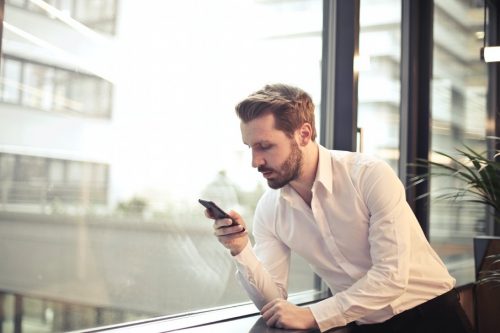 Mobile gaming is an industry that has massively improved over the last couple of decades. Fifteen years ago, the very best games you could play on your phone would be Snake or Brick Breaker. Nowadays, thanks to increased speeds, we have games such as Brawl Stars or Clash of Clans, which are very developed and impressive games.

As proof of how far mobile gaming has come, Call of Duty released a mobile battle royale game. These only work now because servers have developed, meaning that far more people can compete against each other, and generally where there are real people as opponents, there is more interest. 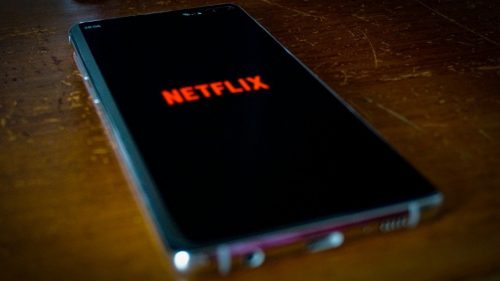 The streaming industry has grown an incredible amount thanks to mobile data improvements. Gone are the days when you needed at the very least a computer to stream live events, now you can watch almost anything that is live from anywhere thanks to various apps. Streaming is now easy to do on smartphones.

As more and more people have become interested in gambling, the industry of online casinos grew considerably. Couple this with improved mobile apps increased speeds on the games that you can play, and you get seriously impressive growth.

Nowadays, you could be loaded into your favorite slot or take your seat at your favorite blackjack table within thirty seconds, no matter where you are or what you are doing, websites like Carl Hughes’ Findbettingsites show the wealth of online casinos that offer mobile options. The games have never been as smooth and as entertaining, which is why a lot of people are predicting continued growth for this industry.

The first-ever podcast was recorded during the eighties, but it was not until 2004 that this industry blew up and started to become what it is today. Now, there are podcasts about literally anything and everything, and it is so easy to listen along to them. They use far fewer data than videos and should never buffer if you have an average data connection, which is why more and more people are listening to podcasts.

Being connected on the go has never been easier. Most of us have a data allowance that allows us to go online with data without even checking and at the same time, jogging has become more popular. These have been combined and now there are more and more fitness apps.

The way that this work is that you take your phone out on your run and you will receive an in-depth analysis of your run: distance run, average speed, time spent walking or resting, average slope, etc. They are very good for improving your technique and your fitness and can even help you connect with other people.

Strava for example is a social fitness app where you can give kudos to other users for their runs. Over lockdown, this app became a lot more popular as it was a fun way for everyone to connect and more people were jogging. Since then, the hype around it has died down a little but it already has a decently sized and very dedicated customer base.