Hair Transplantation and Prices in Turkey 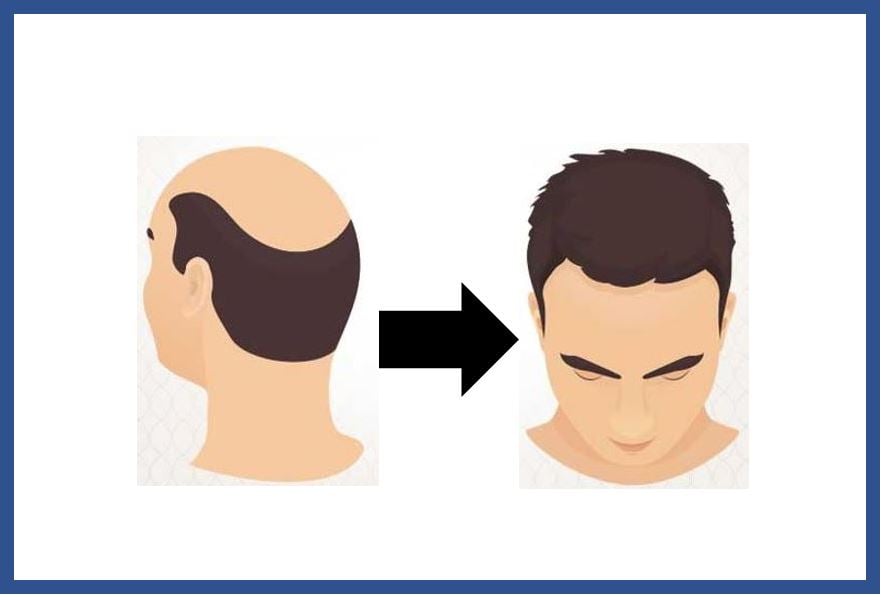 Thanks to the new developments in hair transplantation technology and the new techniques used, we see that people who need hair transplantation do this without hesitation. So, how is the hair transplant procedure done, what should be considered before and after, what are the prices of this procedure, and how are these prices determined, let’s take a look shall we?

How is a hair transplant operation done?

Things to consider by before hair transplantation

The consultation process starts with the examination of the area where hair loss is experienced and the donor area where the hair follicles will be taken by experts in the field. The region where the grafts will be taken and the region where they will be transplanted are decided. The number of grafts planned to be taken from the donor area is determined and the number of grafts is planned according to the area to be transplanted. The new hairline of the person experiencing hair loss is decided. Since each patient’s hair loss area, face and head structure differ, the hairline is also determined individually. After the necessary analyzes and tests are done, the technique to be used and the day of the operation are planned and the patient is told what he should know and pay attention to.

FUE Technique: Today, it is the most preferred FUE method among the methods used for hair transplantation. The FUE method is the process of taking the hair follicles one by one from the donor area with a micromotor, opening channels to the area where hair loss has been experienced, and transplanting them one by one to the opened channels.

Sapphire FUE Technique: The channel to be opened and how the planting takes place are as important as the method the graft will be taken. In the past, grafts transplanted with instruments called busts or puchs have been replaced by glass pens with sapphire mines on the tip with the developing technology. The advantages of this substance in hair transplantation; natural results and faster healing of the opened channels and a healthier hair growth process in this direction.

DHI Technique: With this technique, people with thin hair can be tightened without shaving. However, as with the FUE technique, it can also be applied in large bald areas. In the DHI technique, hair transplantation can be performed without shaving the existing hair (except for the donor area). While performing this, a special pen is used in which the grafts are placed according to their sizes. Thanks to this pen, there is no need to open any channels during hair transplantation. For this reason, it is often preferred by people with sparse hair.

Things to consider after a hair transplant

For the first three days after hair transplantation, the transplanted area should be protected from any impact, lying on the back with a 45-degree angle, not lying on the right or left side, drinking plenty of water, and regularly for 3 days to prevent the liquid injected into the scalp from descending to the face and to reduce the formation of edema. Ice should be applied to the forehead area. For the first ten days, alcohol and cigarettes should not be used, and a hat should not be worn. On the tenth day, the head should be washed with the shampoo and medicines given as you will be shown in the clinic. After the first ten days, the scalp starts to itch, which is an indication that it is healing and everything is going well. The treated area should not be itchy. 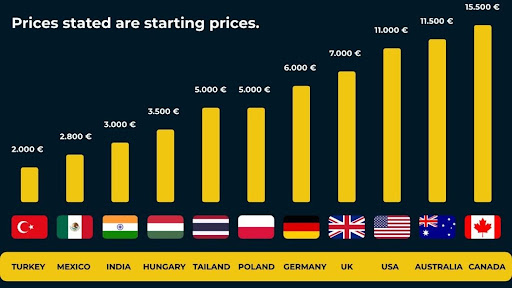 The price difference, which varies between countries, also shows between clinics in Turkey. The main reasons for this are;

We can list the things we should pay attention to when choosing a clinic in Turkey as follows;

You may be interested in: 5 Causes of Male Pattern Baldness