Half a million new business registered in the UK in 2020 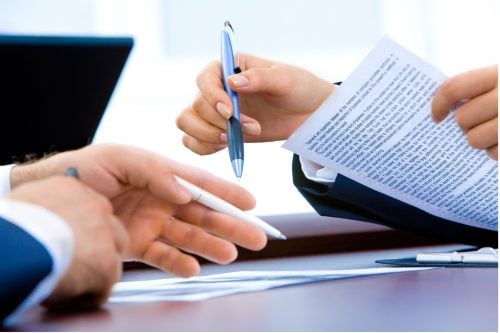 Monumental shifts in the way we live, work and do business were felt by everyone in 2020. The UK economy slumped to record lows, many employees were on furlough for much of the year and businesses across the nation were shuttered for seemingly endless months.

Yet, in a year that felt difficult in the extreme for businesses nearly half a million new businesses were registered in the UK a report published by premium business card printing brand instantprint found. With ample time to reflect and make a fresh start, it seems many people were ready to take the plunge and set-up shop.

2021 could also be a bumpier year for new businesses too. As the UK works its way out of lockdown, the chancellor announced £5bn to save our high streets as part of the 2021 budget. The instantprint report looked at which sectors and regions grew significantly and which time of year people were registering their businesses in 2020.

Which sectors grew the most?

In contrast to many news reports through 2020, the instantprint report found that the sector that grew most was retail sales and services. Just over 22,000 new retail businesses were registered in the UK in 2020. Many were set up as online or mail order services hoping to maximise their potential due to the closures of high street chains, both permanent and temporary.

Other sectors that grew considerably were management and IT consultancy, hairdressing and beauty, own real estate and building development, among others. Many of these sectors seemed to boom due to employees that were made redundant setting up on their own.

Which regions registered the largest number of new businesses?

Most new businesses were set up in the UK’s most populous cities. Topping the list of regions was London with nearly 125,000 new businesses registered last year. Rounding up the top five regions were other major cities such as Birmingham, Manchester and Glasgow.

Elsewhere in the UK, new businesses were registered in mass numbers in West Yorkshire, especially Leeds and Bradford which saw 5,130 and 2,413 new businesses respectively. The Midlands also saw a blossoming of new businesses throughout 2020. Northampton, Coventry, Nottingham and Leicester all featured in the top 20 registration regions.

When were businesses most commonly started?

The initial shockwaves of early 2020 saw a dip in new business registrations. However, the report found that by the time of the first national lockdown ending, people were ready and anxious to get their businesses started.

In June 2020, new business registrations peaked at 52,281 and remained somewhat steady for the rest of the year, with 42,140 new businesses registered in December. The report also showed that nearly a fifth of UK adults intended to set up a new business in 2021. A clear sign that many people are hopeful of a full economic recovery.

Interesting Related Article: “The Ultimate Guide For Running a Successful Business in 2021“