Healthy Masculinity: Why Asking For Help Makes You a Real Man 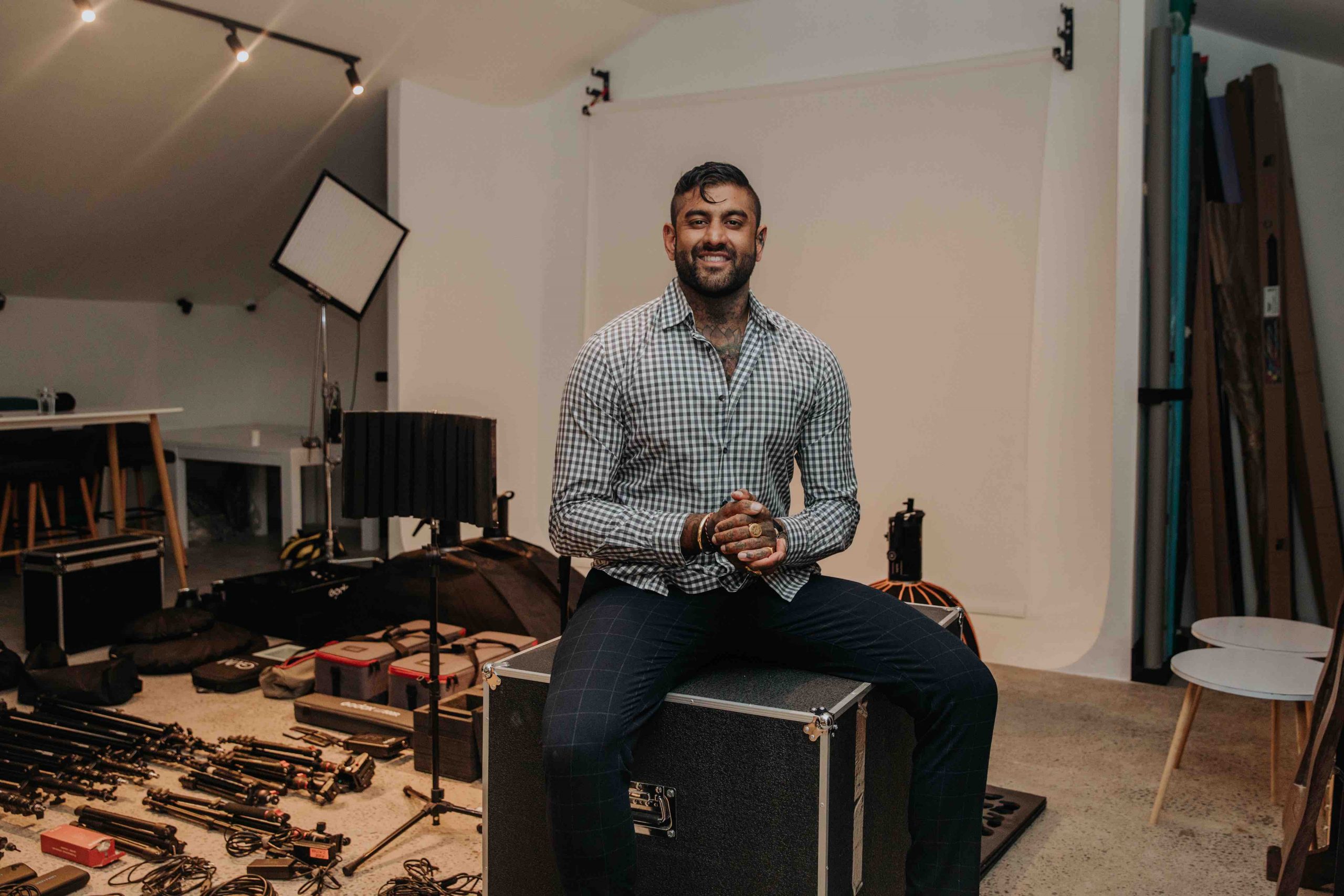 I’ll figure it out on my own.

I don’t want to be a burden to anyone.

I could never take money from a friend.

I don’t want anyone to know what I’m going through right now.

I don’t want to be turned down or rejected.

I can’t hurt my reputation by appearing weak and needy.

One major and often overlooked aspect of toxic masculinity is the under-toned norm that it’s shameful for a man to ask for any form of help, either financially, emotionally, or with physical needs. Society continues to propagate several unrealistic ideas of what men should be and how they should behave, and in reality, it’s a lot more harmful to the wellbeing and completeness of the gender.

A 2015 study published in The Leadership Quarterly describes sexist judgment as the reason why men are less likely to ask for help than women. Based on emotional strength and flawed expectations, men are more harshly judged in society. Not asking for help goes hand-in-hand with hiding their emotions and being unable to express their feelings. Most times, this inclination starts with the “big boys don’t cry” mantra that’s sung into their heads from childhood. As little children, not being allowed to healthily express their emotions devolves to masking their feelings as teenagers, and as fully grown men, it peaks as an aversion to asking for assistance, even with the littlest of things.

“Men, in general, have an extremely difficult time asking for help,” says Aren Bahia, a Canadian entrepreneur based in Bali and the co-founder of Yogi Lab, a personal development learning community bridging the gap between spirituality and entrepreneurship using ancient wellness techniques. “Some people are still misdirected to think that we’d actually bring things back to the adage that says, ‘I’d rather be lost than ask for directions.’ Rather than reaching out and asking for pointers to the right path, we are supposed to stay lost. No, not anymore. I’d rather find myself. So I’ll ask for help. It’s a huge sign of self-awareness and humility, but also, genuinely wanting to get well and improve yourself comes with getting the help you need.”

…is knowing when to reach out if you can go no further on your own.

Bahia narrates a personal story of deep physical trauma and pain, following a Ducati accident when a careless truck driver rammed into him on the freeway, breaking his back, pelvis, and legs. He was fully conscious throughout the painful ordeal and had to be extracted from under the truck. During the early stages of his recovery, his biggest struggle was coping with urgent business engagements, but his support system always came through.

“I’m still learning how to walk again, and at that time, running five businesses while almost dying was a pretty intense life event,” says Bahia, who is also the co-founder of Karma House Bali and Conscious Arts, a tattoo studio and charity organization based in Bali, Indonesia. “I had a group coaching program that was launching that week and I had people who had already signed up and paid for the program. I was in the ER, in the intensive care unit, and hung up on hospital-grade morphine and fentanyl. When my friends from work came to visit me, I told them I would do the first couple of group coaching calls from the hospital. They’re like, ‘No! No! No! You cannot do group coaching from the hospital.’ They told me to take it easy because I was in arm and leg casts. I couldn’t move, but I continued insisting that I would do it. And then, they seized my phone, teaching me that it was okay to not be able to handle everything on my own all the time.”

Asking for help is a strong sign of innate boldness and courage. It shows a recognition of human nature, knowing that you can no longer bear the weight of everything on your own. Attempting to go further can result in more harm and hurt than you’ve already endured.

Need help? Here’s how to ask

Start by believing that you are loved.

Going about life with the impression that no one cares about you enough to be there in your times of need, without judging you, is entirely wrong. Someone definitely cares. You have to believe that at any time of the day, someone somewhere thinks about you, and their heart is filled with joy. You are loved. You are wanted. You are needed.

So, find someone you can trust and be vulnerable with them. Don’t be afraid to let go. Holding back will only make things worse. Share your emotions, discuss your needs, and be willing to take the next step together with this person. Don’t be too harsh on yourself. Don’t judge yourself for doing the right thing. Be calm, be receptive, and in the end, be grateful. Sometimes, sharing is all the help you need to get things in a better perspective.

“Getting help is just an intelligent thing to do,” says Bahia. “It’s strategic in the sense that you’re overcoming the big pride part. If we look at it in a utilitarian way, we’d discover that it’s much better to get help. It is a smarter choice to be humble enough to realize that, ‘Oh, I can’t do this by myself’. To recognize that we’re going to need people. This is why I’m thankful that I had good friends and the right people around me during the course of this accident. It’s been six and a half years out here in Bali being of service and building community around me. It showed me that in something as difficult as this, people really showed up for me, and it was amazing.

You may be interested in: Important Facts That Every Man Must Know About His Health