Here’s What Fantasy Sports Are All About 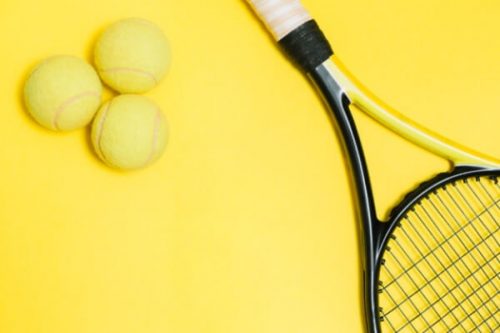 Have you ever dreamed of creating your own all-star football team? Or how about managing NBA’s most notorious legends – both alive and dead – within the same dream team?

Well, you can do that. Sort of. Fantasy sports allow you to fulfill those dreams in the virtual realm. While the action doesn’t necessarily involve high-end graphics and whatnot, you still get to see what it would be like to manage the top players that you can think about right now.

The Basics of Fantasy Sports

Sportsbooks use special software for generating a fantasy sports environment, about which you can read more here, and allow players and bettors to take control of a team with real players of their choosing. The software then calculates the appropriate odds given each individual player’s medical history, score history, and other relevant data.

You then start earning points based on real-life statistics that are converted into fantasy points. Once your team is set, you can battle against other managers’ teams and see how you stack up against them. Just like a real team club manager, you can trade players, sell players, fire them, or add players to your roster through different means.

The Social Aspect of Fantasy Sports

Much like playing eSports or any other multiplayer video game, interactivity with other people is extremely emphasized. And it never feels forced, which is yet another major aspect that many other games fail to deliver. The dynamics of managing a team work in such a way that you can interact with other real people how much or how little you want.

Because of this, you never feel pressured to make a certain move or accept a certain trade. You feel as if you’re always allowed the necessary time to make an informed and calculated decision. As with any of these games, you can chat with other players and make new friends while you’re at it, which can be extremely fun at times. And, of course, you can block players if they are ever too annoying or rude.

The Popularity of Fantasy Sports

Depending on when or where you were born, you’ve probably heard about fantasy sports in the past but you had no idea what they were all about. Fantasy sports have been around for quite a while, but they weren’t always digital. Nowadays, fantasy sports are playable on smartphones, computers, and every other “smart” gadget you can think of. 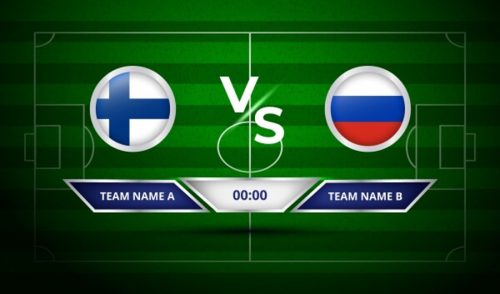 In the USA alone, fantasy sports have grown from a number of just about 8 million players in 2012 to more than 15 million in 2017 according to Nielsen Scarborough. We can thank major sporting events like the Olympics, FIFA World Cup, and UEFA Champions League in particular for this massive growth.

Europe has been the playground for fantasy sports for quite a while, but the US is no slouch either, as the data clearly shows. And; thanks to the recent pandemic and the subsequent cancelation of multiple sporting events; fantasy sports and virtual sports have definitely grown to even bigger heights.

What Are the Options Regarding Fantasy Sports?

Other websites prefer the more traditional form of fantasy sports, where the games you play are influenced by the real-world seasons. It’s up to you to choose what type of fantasy sports you want to engage in based on these preferences and other options.

What got you into searching for info about fantasy sports? Leave us a comment down below with your thoughts about this subject and other interesting info that might start a discussion with the rest of the community.