Hiring Remedy Bail Bonds, All You Need To Know 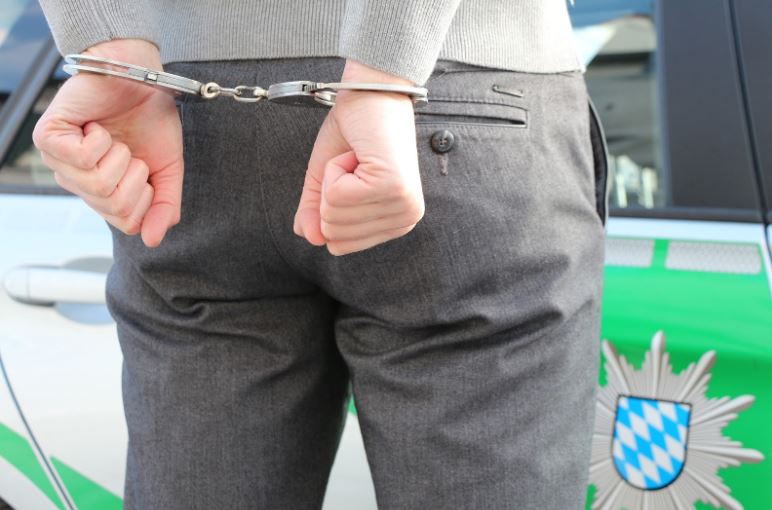 Getting into trouble is sometimes inevitable, and worse, authorities may have to put you behind bars because of it. While facing legal issues is a daunting task, it can also be difficult as well since, most likely, it will affect you mentally, physically, and emotionally. Moreover, it is also a frightening situation for you and your loved ones, especially if it is your first time being detained.

In the U.S., you are innocent until proven guilty, so you will have the opportunity to post bail and get out. Moreover, whatever the reason for your arrest, you need an experienced lawyer to get you out of jail. There are three different ways on how you can get out of jail.

Whatever the way you choose among the three, the court expects you to attend all the court hearings. You should take note that not attending court hearing can be classified as either a misdemeanour or a felony. And the court may charge you with contempt of court, which is exceedingly more serious.

Now that we have mentioned the surety bond/bail bond, let us discuss the benefits of hiring one, especially from remedy bail bonds.

While the cash bail may sound easy, paying the full amount of the bail means you need to come up with a considerable amount of money in a short time. And most of the time, it is difficult and impossible to do so. By hiring a bail bond agent, you will only require to pay at least 10 percent of the bail, and they will take care of the rest. However, make sure to attend all of your court hearings; otherwise, the court will require you to pay the full amount to the bail bond company.

Moreover, staying in jail for an extended period can also cost you money. Staying in jail is not free. You need to pay for the underwear, soaps you are going to use inside, shirts, deodorant, and any food you need aside from the two or three small meals you will get daily. Not to mention also the amount you need to pay for every phone call you make since you’re not allowed to use your personal mobile phones. The bail bond agent will make sure that you get out of jail in no time so you can avoid these kinds of expenses.

One major drawback of paying your bail in full cash is you have to make difficult and complicated financial adjustments and decisions such as liquidating your assets or refinancing your mortgage. You can prevent these daunting tasks by hiring a bail bond agent and avoid not just emotional stress but also financial stress.

In case you were able to gather the amount you need to pay your bail in full cash, the court may still question as to where they came from. Especially if you are paying a tremendous amount, the court may require an investigation into the money’s source. And the investigation may take several days or weeks, thus slowing your time to get out of jail.

Not every one of us has decent knowledge about the laws and their complicated processes. An experienced bail bond agent knows the ins and outs of different legal processes and their legal requirements. They know perfectly where to start and what paperwork to fill out. With their knowledge, they can expedite your release to stop your suffering in jail as well as your family. 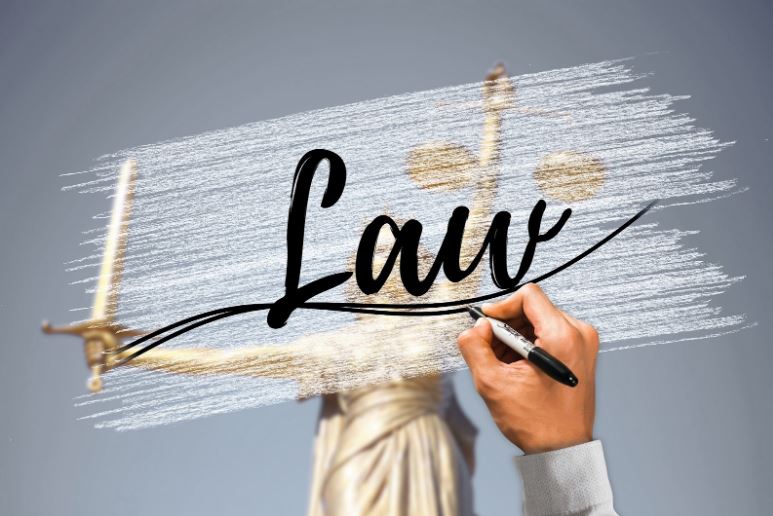 The bail bond agent understands how important privacy is, especially if it affects your well being. People may change the way they look at you if they find out that you were put in jail or arrested. The bail bond agent from Remedy bail bonds is honest and trustworthy. They will keep the issue confidential as if nothing happened.

Putting you behind bars also means you won’t be able to attend some of your essential obligations, such as work. If you can’t bail out yourself and stay in jail for an extended period, you may lose your job, and it will only worsen your situation. Hiring a bail bond agent is the best choice if you don’t have the capability to pay your bail in full cash. And besides, as mentioned earlier, they can expedite your release in no time.

Paying your bail in full cash can have a significant negative effect on your current financial situation. Hiring a bail bond agent is a lot more beneficial to you since they usually offer flexible payment plans. Most of the time, bail bond agents don’t usually require any downpayments and collaterals. Your signature is already enough for them.

Have a Normal Life

The real benefit of hiring a bail bond agent is that you can continue to live your life as if nothing happened. You can continue to report on your work, have time with your loved ones, oversee your business, or attend your class. People around you won’t even know about your case.

Getting arrested and putting you in jail is a serious matter since it can make your life miserable. While it may seem simple to handle the situation yourself, it can still affect you emotionally and financially. To get out of jail, hiring an experienced bail bond agent has various benefits such as those mentioned above, and they will make your release significantly easier.