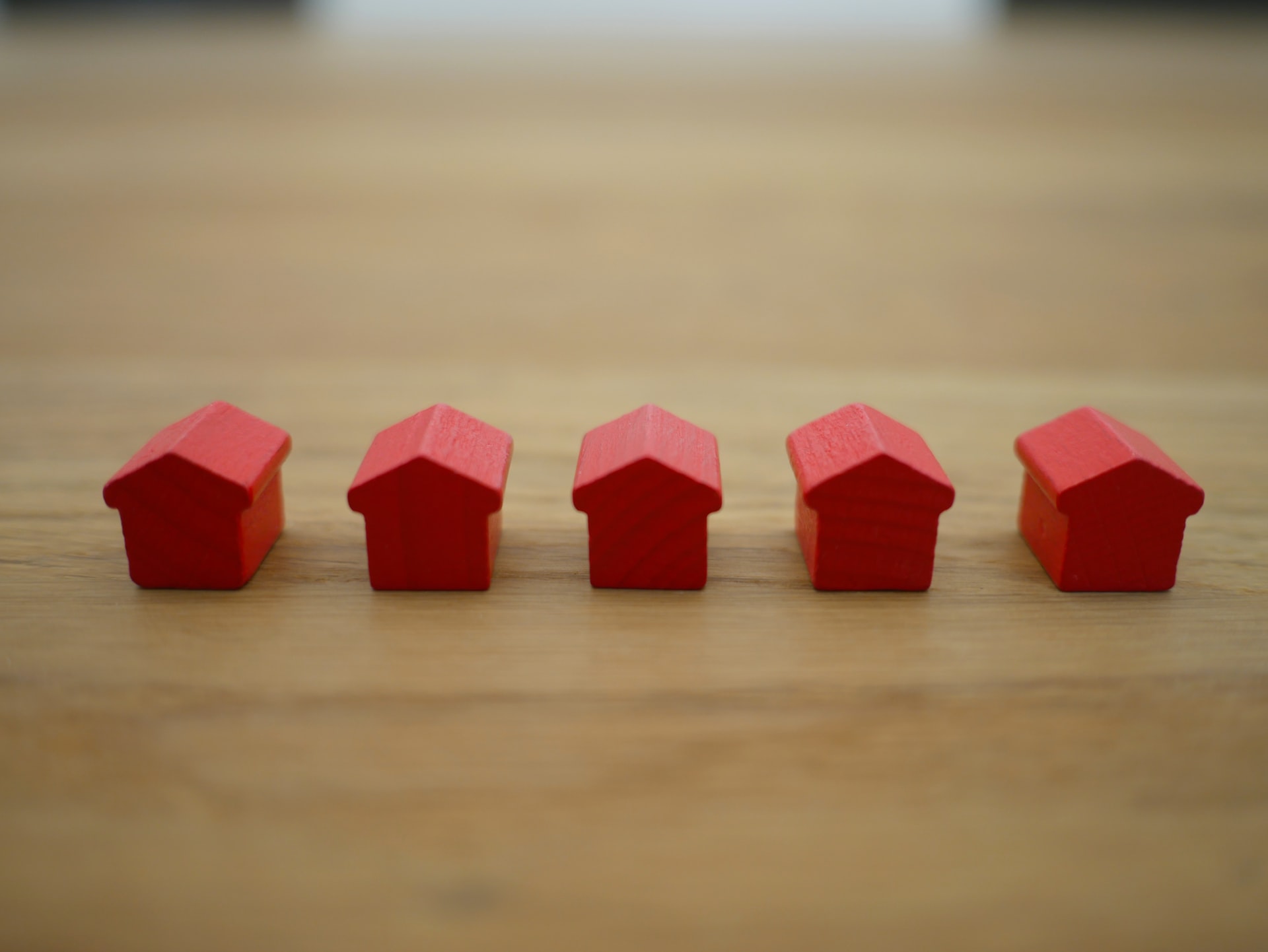 According to iPropertyManagement, there are more than 351,000 Home Owners Associations (HOAs) in the US, with an average of 22 new HOAs forming every day. 58% of homeowners live in communities that are run by HOAs, and approximately 40 million housing units have their own associations. These numbers speak volumes about the rising popularity of HOAs, and they indicate that there must be a good reason for the large number of Americans subscribing to these associations throughout the country.
What many property owners know, and what many more are quickly finding out, is that a well-run HOA can add value to their home and increase the potential sale price. According to Forbes, properties that fell under the management of an HOA were valued at around 4-6% higher than those that were individually managed. This is a major jump in market value, and once again highlights the role that these regulatory bodies play.

Building Up The Community

There are many reasons that a homeowner’s association just makes sense in the current real estate market. Many people want to buy houses in neighborhoods that are well kept, and most homeowners want to partake in the consistent renovation and repair of their communities. This is what HOA’s are designed to do. As such, one of the obvious benefits of a HOA is that your neighborhood will, for the most part, always stay clean and well maintained.
One of the main jobs of an HOA is to establish and enforce rules for all residents regarding cleanliness and repair. Often, failure to adhere to the rules results in a fine or a penalty that homeowners have agreed to when the HOA was formed or updated its rules. This ensures that properties do not become run down and there’s no chance for the broken windows theory to take hold. It also ensures that common areas are properly maintained and no undesirable elements – whether human or nature – can move in undetected.
With this unified effort to ensure that a housing community is always looking its best comes even more benefits. In most HOA relationships the members and owners share maintenance costs between themselves to keep the area well maintained. Thus, it often ends up being far cheaper in the long run to pay HOA fees than it would to hire private repair companies to do the same jobs. Furthermore, HOAs not only ensure the upkeep of a single owner’s house but of all the houses and community areas in the neighborhood too.
In addition to these money-saving methods, the HOA reserves rule of thumb is based on the idea that an HOA owns around 60% of the depreciated value of all common areas at any given time. What this means is that an HOA will have a reserve fund in case of major damage, and this will prevent it from asking members for large sums of money. With climate change and global weather patterns undergoing major shifts, this type of reserve is essential in case of emergency.

In early August of 2014, a community situated in Bel Air, Harford County, had issues with a large waterbody, which was the community’s official stormwater management pond. The issues included nutrient and sediment pollution. If this were a neighborhood that was not governed by an HOA, it would be the job of the residents of the area to identify the problem and make the relevant plans to have it fixed. The HOA in this story did all this work for the community and hired professional stormwater company SOLitude to rectify the problems. After assessing the progress over a few years, they contracted the company to continue maintaining the body of water to keep all previous issues at bay.
A more recent story about the city of Alpharetta in Fulton County, Georgia also reinforces the positive work HOAs are doing, and how they add value. They have publicly recognized the good work done by HOA’s in the area by seeking to connect with these private governing bodies to strike a deal. The city wants to work with HOAs to provide residents with news regarding the building of roads, public meetings, and other important city-related information. They’ll form an integral link between the city and homeowners and ensure that official communication channels are kept open at all times.

HOA’s perform important duties for the communities that they serve. The sheer number of Americans currently living under the governance of an HOA proves that citizens want to reap the benefits of these organizations. While the costs of an HOA may add to monthly payments, the benefits of these associations are undeniable, and far outweigh any financial contribution.
A small monthly fee not only ensures that your property and community is properly maintained, but it also covers emergency repairs and maintenance. All of these benefits add value to property and increase market value – for good reason.
You may be interested in: The Benefits Of A Large Mortgage
Share FacebookTwitterWhatsAppEmailLinkedinPrint
Search