Inside the Hoverboard Market and Predictions for the Future 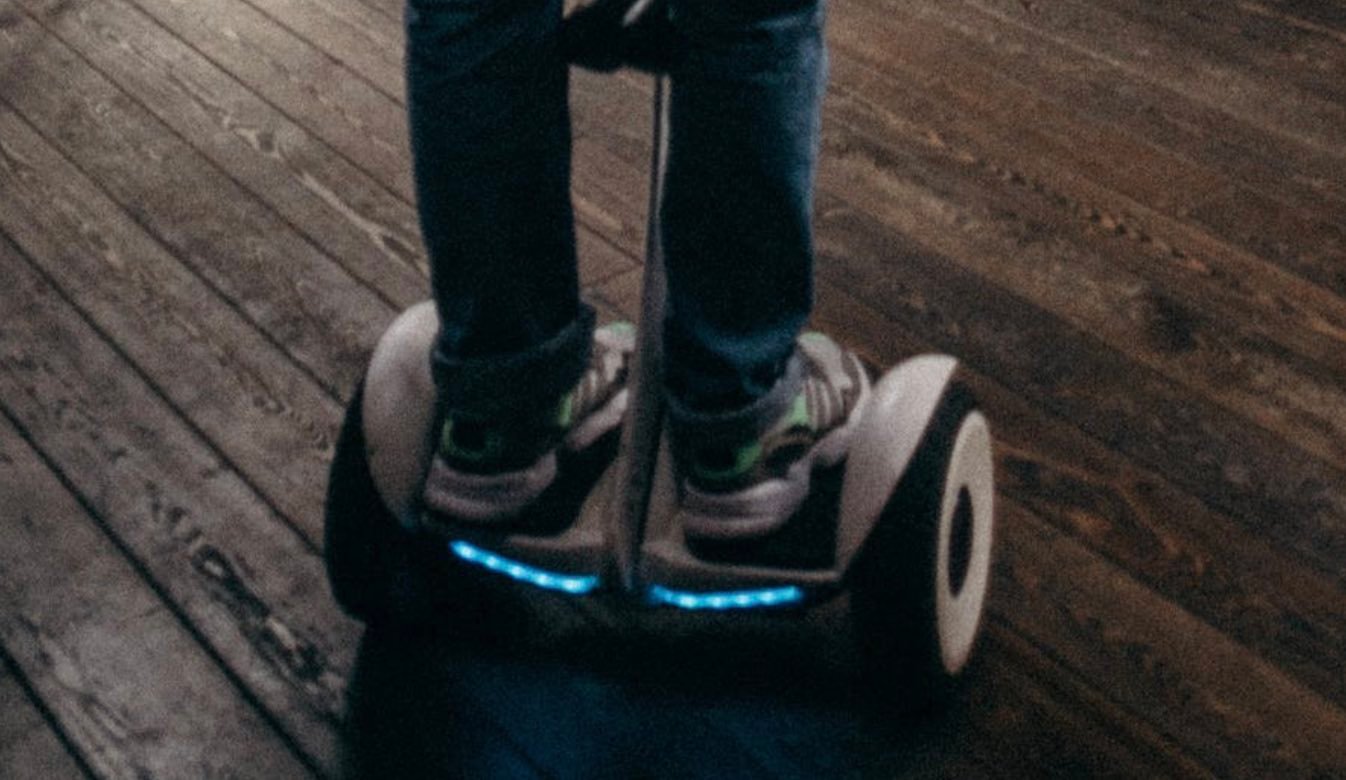 In the 80s, we dreamt of a high-tech future. We saw an age where progress had not only changed our lives for the better, but one that also gave us loads of super-cool gadgets.

In the sci-fi film, Back To The Future II, Marty McFly travelled to the year 2015. Once there, he became enamoured with the hoverboard. A descendant of the skateboard, it used anti-gravity technology to float above the ground.

We haven’t yet been able to turn science fiction into science fact. But, we may have its predecessor. Currently, the hoverboard is a self-balancing scooter that has thrilled gadget fans. However, it has yet to achieve mass appeal.

What is the current state of the hoverboard market? Where is it going in the future? In today’s post, we’ll uncover the answer to both those questions.

The Birth Of The Hoverboard

To better understand the present and future, we must examine the past. So, let’s travel back in time to 2012. That year, Shane Chen, a Chinese-American inventor, drafted his latest patent. Dubbed the Hovertrax, it described a self-balancing scooter that used a gyroscope to propel riders.

It was the latest in a series of mobility solutions Chen had invented over the years. Some, like the AquaSkipper, were flops. Others, like the SoloWheel, achieved modest commercial success.

In 2013, Shane launched the Hovertrax. Sales were tepid, with only a few thousand selling at around $1,000 per unit. By all appearances, it seemed like another miss. However, a couple of years later, pop culture, superior marketing, and Chinese manufacturing would intervene.

The Hoverboard Boom of 2015

Chen may have invented the Hoverboard, but he wasn’t responsible for its stunning success. Instead, firms desperate to cash in on Back To The Future “hype” skated around Chen’s patents. By 2015, millions of hoverboards were flooding store shelves.

Celebrities everywhere added gasoline to the fire. Mike Tyson, Wiz Khalifa, and even Martha Stewart showed off theirs on social media. Despite countless stories of falls (and nasty rumors about fires), hoverboards became the gift of the 2015 holiday season.

Consumers purchased millions of hoverboards that year. At one point, 40,000 boards per day entered the United States. They didn’t float, but it didn’t matter – it was 2015, and hoverboards were a thing.

The Initial Mania Wears Off

As quickly as hoverboards arrived on the scene, they disappeared from sight. Remember those “rumors” of fires and falls? They turned out to be a genuine threat after all. According to the US Consumer Product Safety Commission, dozens of hoverboards caught fire from 2015 to the first half of 2016.

Ten of thousands of consumers required medical attention for injuries sustained while riding. And, scores of manufacturers faced copyright infringement lawsuits from the new owners of the Hovertrax patent.

With loads of negative press flooding the airwaves, mainstream hoverboard appeal faded. By the next holiday season, interest in this gadget had faded considerably.

The State Of The Hoverboard Market Today

Hoverboards are no longer a fad. However, self-balancing scooters continue to enjoy a cult following. While some people believe for there to be a learning curve, there are plenty of good good beginner hoverboards to begin with. Interest may be muted compared to 2015, but every holiday season, interest in hoverboards persists.

As of 2018, 360 Research Reports valued the global hoverboard market at around 600 million USD. According to their (pre-COVID) projections, the value of this space will more than double by 2025.

Who are the leading players in the hoverboard industry?  StreetSaw has quality hoverboards for sale, as do competitors like Razor and Segway. Right now, 80% of the global market is in America – unsurprisingly, all three of these companies are US-based.

Where Are Hoverboards Headed?

Right now, hoverboards are a niche product. To once again become mainstream, leading brands must address the serious issues that killed their momentum.

The biggest of these are battery quality issues. In 2015, manufacturers rushed their hoverboards to market by equipping them with poor-quality lithium-ion batteries. These days, top brands ship boards powered by high-quality batteries made Samsung and LG.

Rider safety is another concern. To a certain extent, this criticism is unfair – skateboarders hurt themselves in far greater numbers. Despite this fact, though, the stigma remains. To overcome it, hoverboard brands need to focus on creating more safety-related content.

Hoverboards Are Here To Stay

Hoverboards are no longer a fad. However, today’s brands have worked hard to leave the past behind. Legit hoverboard companies create products that are not only cool, but are UL certified. As such, we expect this market will grow sustainably over the next five years.

You may be interested in: “How to Choose The Right Hoverboard for Your Kids”