If you could improve the performance and handling of your car, would you? Would you turn it into a race car? You can! Most cars manufactured today have huge fanbases who modify and improve even economy-level vehicles with automotive tuning. 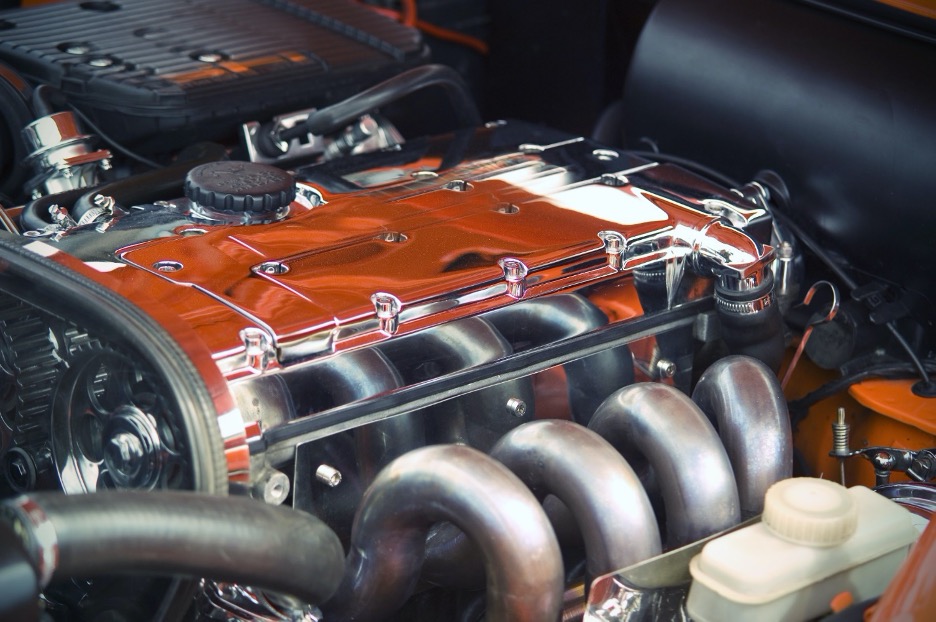 Never heard of it? Then let’s walk you through the basics of tuning your car. By the end of this article, you’ll be changing your exhaust and upgrading your car’s computer.

An Intro to Automotive Tuning

Whether you’re dead set on building the ultimate modified 350z or want to improve the low-power performance of your turbocharged Chevy Sonic, you’ll need to tune your car.

To be clear, this is not a “tune-up.” While it’s important to replace your spark plugs before they start to fail and regularly change your engine oil, tuning your vehicle is about improving performance beyond ensuring that the car still runs normally.

You can replace and modify different parts of your car to improve its power and economy, and you can modify the car’s computer to squeeze out greater performance.

While some choose to do one or the other, the greatest benefits are achieved by doing both.

Before you start any tuning project, it’s important to have a goal in mind and know exactly how to achieve that goal (if it’s achievable).

Do you want to increase engine power? Do you mean peak power or low-speed torque? Do you want a race car tuned for track conditions or simply an aggressive commuter car meant for regular roadways?

The path to each of these goals is different.

Before you begin tuning your vehicle, make sure it is in good condition and that it can meet your goals. Not every mid-size sedan is meant for the race track!

When it comes to hardware, hundreds of options exist to modify and improve your car. Wheels and suspension upgrades provide more traction and control. New body panels and skirts can reduce drag. But real power improvements start with the engine.

The most popular modifications to hardware start with four main parts.

Because of this, many tuners start by replacing their car’s air intake with a cold-air intake. Stock intakes filter air and reduce engine noise, but they also restrict airflow to the engine.

A cold-air intake allows for more air (usually still filtered) to enter the engine at a lower temperature, improving the engine’s efficiency and overall power when running.

While the intake mod improves airflow into the engine, exhaust mods improve airflow leaving the engine. This can be achieved in a couple of ways.

Some start by “deleting” (removing) the muffler to reduce resistance, but this can impact the car’s torque too. Cars need the right amount of it after the firing stage to generate power.

Imagine trying to blow a piece of paper across your desk with a straw. If the straw is too small, you won’t have enough air to move the paper. If the straw is way too big (think paper towel roll), all the air dissipates in the tube.

Companies build aftermarket exhausts for this reason. They reduce restrictions by straightening out the path of the piping while maintaining a high-performance catalytic converter and muffler in the whole system.

The word turbo implies power, right? Well, the turbo in a car does in fact supply additional power! Not all cars have a turbo and not all should have one, though it is always possible to install one.

A turbo works by using the energy from an engine’s exhaust. As the engine releases air out toward the exhaust, this air passes through a fan blade in the turbo.

This blade powers an air compressor and forces fresh air—not exhaust air—back into the engine.

Modders tweak boost pressure using a bypass valve built into the turbo and see the most benefits from additional boost pressure after modding the car’s computer.

If you have a turbo, then you likely have an intercooler too. The intercooler works to cool down air from the turbo passing into the engine.

This is our second mention of cooler air. Why? Engines operate by moving air through controlled explosions. This is what we mean by “firing” and “detonation.” Engines use explosive power!

Explosions create heat. Compression creates heat. These are the main ingredients of engine power. So where engines run the risk of overheating, any opportunity to cool the system down is a valuable one.

A good intercooler needs to allow for the turbo to provide good boost pressure, so airflow is important. But to reduce heat, air needs to stay in the intercooler longer, meaning reducing free airflow.

Intercooler efficiency is then completely based on design, and while the benefits of an intercooler are important, they might display only small gains to the engine’s performance.

Modern vehicle systems are managed by a computer in the car known as the electronic control unit (ECU). This controls all aspects of the engine from fuel injection to idle RPMs.

ECUs can be “remapped” by a professional with automotive performance tuning software. They create a lookup table that tweaks your engine to reap the greatest power and performance benefits both with or without hardware mods.

The one downside to ECU remapping is that the mod is considered permanent. If you visit a dealership for your regular repairs, the dealer technicians can see this change and it may void your warranty.

If you’re out of warranty, though, mod away!

Automotive tuning is a challenging undertaking. Installing a turbo or swapping your exhaust system is expensive and technically difficult. But if you want to feel fast and furious in your Honda Civic, this is where you start!

Interesting Related Article: “How to Take Care of your Car with 3 Basic Steps“