Everything You Need to Know About Bail Bonds

You’ve probably heard this sentence many times: “bail bond has been set at $20,000”, or any number along those lines. We’ve heard so much about it in the news or television series, but so many of us have no idea what it is or even the legal aspect behind it. However, many of us understand that bail is usually set at the legal framework’s discretion when someone has committed a crime. 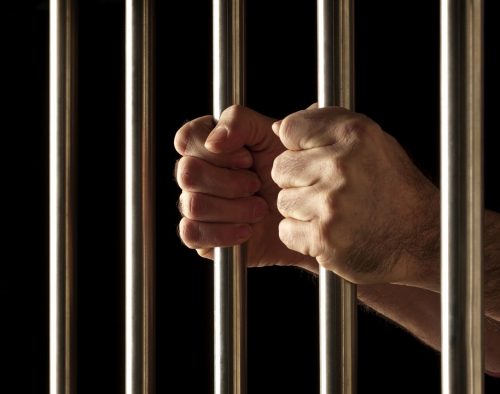 Often, bail rates are set at a rate that reflects the nature of the crime the offender has committed. When a person is kept in jail, the bail is set until the beginning of the trial. This means that the bail set would need to be met in full amount to secure an individual’s release until the trial starts. There’s quite a bit more about bail bonds that we will cover in our guide, so read on.

What is a Bail Bond?

There is a massive difference between a regular bail and a bail bond, although both are reasonably interchangeable. As we mentioned earlier, bail is an established amount of money that the judge sets, which acts as a surety between the accused and the court. Sometimes, it’s hard to raise bail all at once, and as the bail bondsman, Kissimmee experts said, the process can prove quite hectic, especially if you’re doing it on your own. On the contrary, a bail bond is commonly referred to as a surety bond posted through an agent specialized in bail who ensures that the person in question is released.

We have two types of bail bonds, and that is cash and surety. In many cases, their application depends on the offense committed by the accused. For a cash bond scenario, you will need the whole amount in cash.

However, this option is expensive in comparison to the surety. A surety is primarily set for severe crimes such as felonies. If the amount set is high, you might want to include professional bail bond raleigh nc firms’ services to help with your claims.

This is How Bail Bonds Work

You are probably wondering how bail bonds work. Once a person is arrested, they are given a hearing date and a specific amount of their bail. At this stage, it’s up to them to pay for their release in between arrest and court dates. 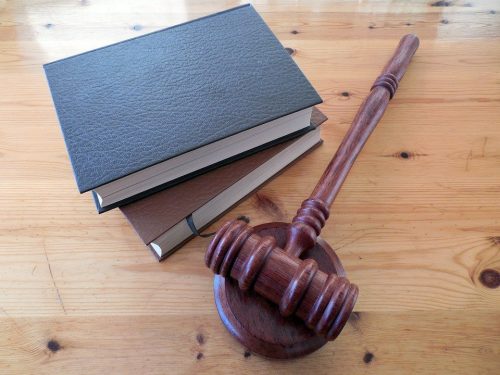 If the defendant skips bail and doesn’t return, the money, as put up by the bond agency, will be taken by the courts.

To ensure a smooth bail bond process, it’s essential that the accused appear in court without fail. The accused should work together with involved parties so that every legal process is followed keenly.

Bail bonds are not available in every legal framework, so ensure that you research to establish whether your legal system allows them.

Interesting Related Article: “Why Should I Hire a Bail Bonds Company?“