How Banks are Responding to Cryptocurrencies 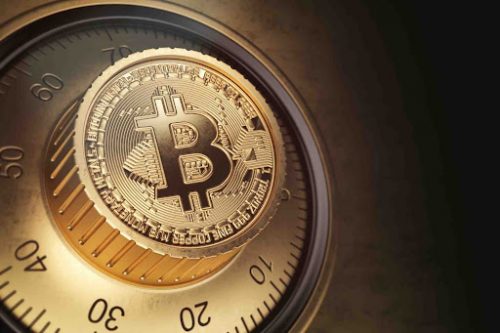 Cryptocurrencies are growing in popularity every single day. We’re past the days of Bitcoin dominating the market, too – while it is still the biggest name in crypto, there are new contenders for the title.

Cryptocurrency’s future is still unclear, though. It operates entirely separately from regular banking and the stock market, and how it will be integrated – if ever – is still unknown. Here’s how banking institutions are dealing with cryptocurrency.

The biggest problem that banking institutions have with cryptocurrencies is their volatility and the risk that comes with it. We’ll speak about regulation and adoption next, but these two factors are the biggest sticking points for banks at the moment.

Crypto markets are far too volatile for banks to feel comfortable with the masses adopting the coins within their services. Even though this happens with stocks and the like, cryptocurrencies have a long way to go here.

Regulation has been a hot topic in the crypto world lately. Governments and banking institutions around the globe are beginning to shut down mining operations and trading platforms.

The biggest issue for most crypto buyers and sellers is that there is no real attempt at incorporating the currency by their governments or financial institutions. Instead, the powers that be have opted for blanket bans.

Nigeria became a cryptocurrency hub, with many of its citizens turning away from traditional investment methods and opting for the blockchain. This was met with swift sanctions from the government, and almost every investor is now trading on foreign platforms.

Regulation is also becoming a massive problem because it isn’t being implemented consistently. Total shutdowns of trading platforms and mining operations don’t really count as regulations, and most crypto investors want some sort of official guarantee that their investments are legitimate.

Countries like China and Vietnam have implemented outright bans of cryptocurrencies, with massive fines handed out should you be caught buying or selling. Some banks have also followed suit with these bans.

Since so many people are moving towards investing in cryptocurrencies, banks are losing money. Not only are people moving away from banks as their sole platform for investments, they aren’t even using them to store their assets. 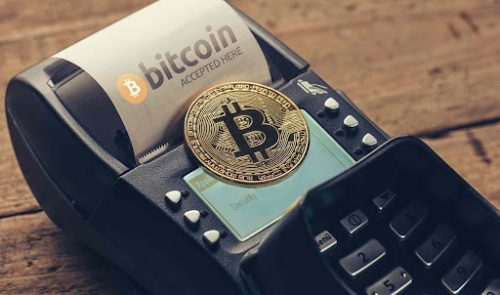 On the other hand, the idea of adoption is growing in popularity with some major financial players. In February this year, the JPMorgan co-president made it clear that adopting Bitcoin was on the table, but would be decided by the demand from its customers.

The biggest recent step in the fight for crypto adoption was in El Salvador, when banks made moves to recognize crypto as a legitimate currency format and accept it for transactions around the country.

A big issue that banks are facing is that the growth of cryptos isn’t slowing down. Every day, people are turning away from stocks or portfolios and all traditional types of investments, and choosing to invest in cryptocurrency instead.

This means that if banks don’t get ahead of this wave, they are going to be left behind. Some banks are working towards having the best of both regulation and adoption.

Some banks are currently in the process of creating their own coins. This not only allows them to utilize the blockchain and become involved in crypto, but means they will be able to regulate and control the coins in a way that works for both them and their clients.

This also seems to be the prevailing thought in the banking world right now. Instead of accepting Bitcoin, Etherium or any of the other major coins, banks will instead create their own. This means the coin is purpose-built and can be regulated.

This also almost eliminates one of the biggest concerns banks have with cryptocurrencies: that they’re easy to use for illegitimate or illegal purposes.

At the beginning of the year, BlackRock, the biggest asset manager in the world, added Bitcoin futures to two of its funds. This was a huge move by the financial giantand indicates that slow and steady adoption is entirely possible.

PayPal, one of the biggest online finance platforms in the world, has now moved to allow for buying and trading of Bitcoin and other cryptocurrencies on their platform.

At present, it’s unclear how cryptocurrencies will be implemented into everyday life. What is certain, though, is that as companies begin to adopt, others will be able to see the risks and rewards associated with it.

At some point, mass adoption is going to become the norm. Unless there is an outright ban on all crypto’s and digital currencies, people will continue to buy and trade them. Add in the fact that Bitcoin and other coins are on the rise again, more attention will be garnered, and more people will become crypto owners.

Many banks are currently struggling to find the best way to adopt crypto into their existing systems, but once these hurdles are overcome, widespread adoption might be all but inevitable.