How can a teenager benefit from the usage of bitcoin?

If you are a teenager living in today’s day and age, you must have word terms like Bitcoin and cryptocurrency worldwide. The world of cryptocurrency has indeed unfolded, and it is becoming more popular as the days go by. While the stock market may seem like a highly intimidating concept for a teenager, the investment and use of Bitcoin are much simpler and benefit even teenagers.

Since this is a digital generation, there is no denying that digital currency can be helpful for teenagers as a long-term investment since Bitcoin is being adopted quite frequently around the globe. 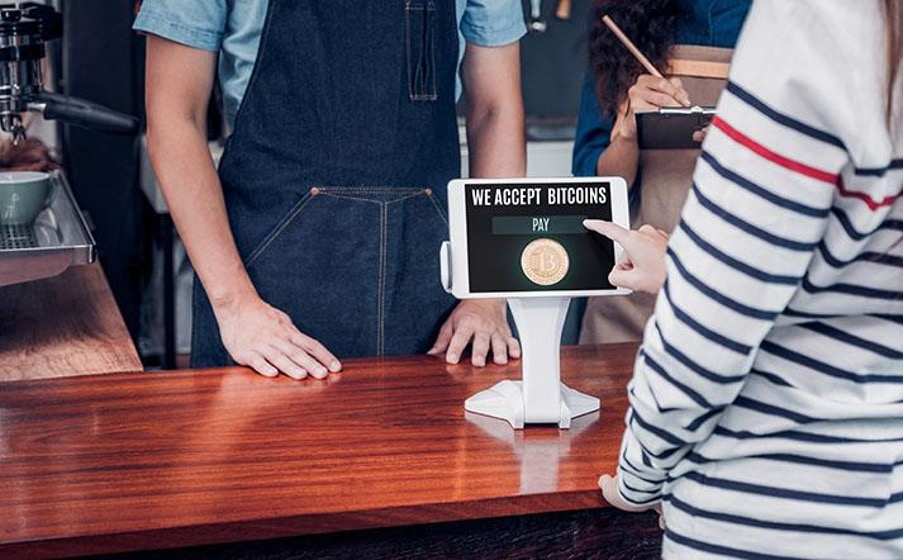 The basics of Bitcoin

Before you can get involved in Bitcoin it is important to understand what it truly is and how Bitcoin works. Bitcoin is the first cryptocurrency that was created in 2008 and since has become extremely important all around the globe.

Bitcoin is like money, but it does not have a physical form. It is essentially digital money that uses cryptography to ensure secure transactions. Interestingly Bitcoin is not governed by a particular entity.

For example, the money we use in the real world is regulated by the banks and the government; however, Bitcoin is not regulated by any such body.

Bitcoin and almost all other cryptocurrencies run using blockchain. Simply speaking, a blockchain is a public ledger that basically keeps a record of the transactions using Bitcoin.

A teenager named Eddy Zillman started trading the money he had gotten during his bar mitzvah for Bitcoin and soon made millions. This is how teenagers can make the most of Bitcoins in the present Digital context. Bitcoins are generally available in a variety of Bitcoin exchanges.

Before you can buy Bitcoins, you will need to find a bitcoin wallet where you will be able to store the coins. Buying Bitcoins is relatively easy, and you will be able to master the steps after a few trials. However, it is crucial to ensure that you securely perform these steps and know the risks before investing.

Since Bitcoin is a digital currency that does not have any physical proof, you must be very particular while using them. The private and public keys to your wallets have to be kept secure at all times.

The benefit of using Bitcoin as a teenager cannot be undermined. Bitcoin is now being adopted by small manufacturers and traders all around the globe. While the rate of adoption is still slow, it can be expected that Bitcoin will soon be used more frequently and as an acceptable means of a transaction by more traders.

Since the world we live in is soon transitioning towards digitalization in every field, digital currencies will soon become a sole medium of transaction and may even replace traditional currencies. As a teenager, it is essential to invest in Bitcoin now rather than later to enjoy the full benefits. It is crucial to be prepared for a digital future with digital cash at your disposal.

Investing in Bitcoin comes with a wide plethora of additional advantages.

Since digital currencies are not regulated by any government or a particular body there is much more considerable user autonomy. The transactions are safe and secure if proper steps are taken, making it a much transparent opportunity for teenagers to invest in something worthwhile.

At the same time, transactions can be made with global manufacturers, and money can be sent all over the globe without having to pay high transaction fees. It is essential for teenagers to become citizens of a global world and a decentralized currency is an essential step in bridging the gap between countries worldwide. Teenagers will reach out to people worldwide and make full use of the enormous wave of globalization that we are experiencing.

It is vital to be regularly updated about Bitcoin with the help of the platform like this trading app. Before making an investment in Bitcoin, you must understand the workings and risks associated with this cryptocurrency with care.

There are a number of cryptocurrencies that are being generated on a regular basis that you must also keep track of. Teenagers need to be able to make the most of the digital future that we are about to witness.

Interesting Related Article: “Are you starting with bitcoin trading? Keeps these tips in mind!“