How Google Dominated the Internet 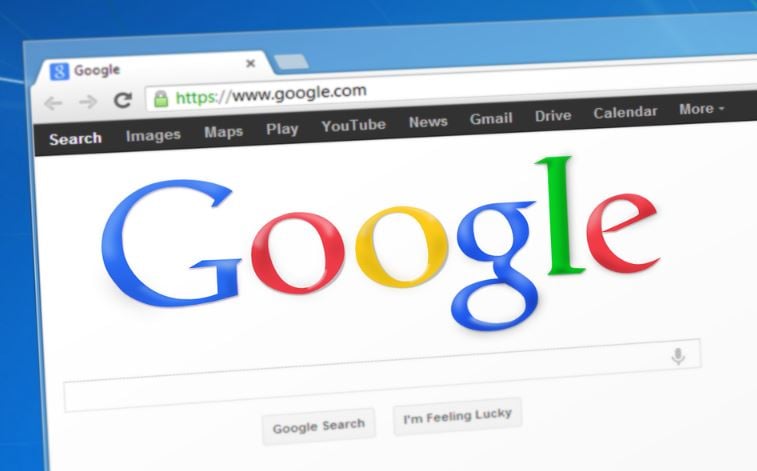 Some words, like “Kleenex,” have moved beyond the world of brand names and into our everyday speech. “Google” has become one of those words: When we want to know something or find something on the internet, we don’t typically say that we’ll “use a search engine.” We say that we’ll “Google it.”

And, usually, we do Google it. Google dominates current rivals like Yahoo and Bing, and it has driven more than a few former rivals into obscurity and, sometimes, out of business. Most estimates peg Google’s market share at more than of 90 percent of all searches. And there are a lot of searches: The overwhelming majority of internet users use search engines to direct their traffic, polls have shown. And searches are only becoming more common (and more important to businesses) as the rates of smartphone ownership and use have risen, placing more importance on local searches.

How did this happen? How did Google build — and come to dominate — such an important business space? And what does it mean for those of us in other lines of work?

The rise of Google

The early internet was a disorganized place. There were a lot of websites, but not that many good ways to find what you actually wanted. Search engines set out to fix that. Generally, they did so by having programs called “spiders” move across the internet from link to link, mapping out the online world and cataloguing the sites. Search engines could then field user queries and pair up the searched terms with keywords on the sites along with other information (including metadata, HTML code, and links from other sites).

The late 1990s and the early 2000s kicked off the search engine wars: Fledgling services like Google, AltaVista, Yahoo, Northern Light, and AskJeeves (among others) competed for search engine traffic.

Google had an early advantage: Quite simply, it had the best product. The earliest versions of Google’s now-legendary algorithm were already, by and large, able to return more relevant results than the competition.

Google also emphasized the user experience. It ditched the “walled garden” model of early internet monetization. While other search engines hit users with ads and kept a frame around results to keep users on their site (and seeing their ads), Google kept things sparse and let user leave quickly to enjoy the results they asked for. Forgoing a short-term cash grab made Google a huge hit; these days, it has no problems making big bucks.

As Google’s market share rose and its competitors started to lag behind, Google invested in other ventures. Soon, it had a whole ecosystem of products: Today, Google has an email service (Gmail), a web browser (Chrome), and even hardware (including tablets and lightweight “Chromebook” laptops), among other offerings.

Google matters to your business

You can’t afford to ignore Google’s search engine monopoly, say SEO experts. SEO (that stands for “search engine optimization,” and it means making your online presence as friendly as possible to Google’s algorithms so that you move up in Google search rankings) is an essential investment for all modern businesses, even local ones without other obvious reasons to focus on the internet.

Make sure that you’re putting an emphasis on digital marketing, SEO, and link building (an important dimension of SEO). Invest in the best SEO and the best link building services that you can find in your area. If you’re not keeping your business on top of the latest SEO trends, you’ll be missing out on Google’s incomparable audience of potential customers.