How Has Cheating Evolved In Video Games?

If you’ve played video games, then you’re probably familiar with the concept of cheat codes. It should come as no surprise that as video games have evolved in their decades-long history, cheating has as well. 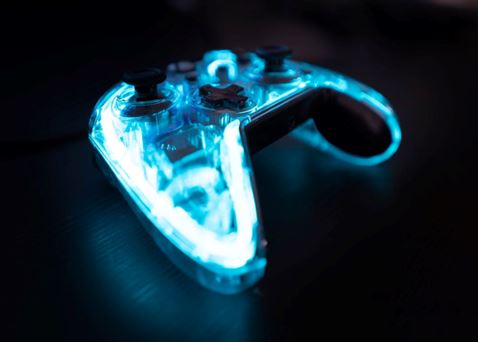 Video games are easier to design and play than ever because the industry has constantly improved its technology. However, in the early days of gaming, video games were pretty tricky to complete, and hacking the system was impossible. It wasn’t until the release of The Legend of Zelda in 1986 that players could save their progress and walk away without losing everything.

Even if you didn’t need to worry about saving, the games themselves were less responsive than what people are used to today. To keep less-experienced players from failing every time they played, developers programmed certain phrases or instructions into the game. If you knew these cheats and entered the code into the game, you get a level up.

The most famous would have to be the Konami Code–up, up, down, down, left, right, left, right, B, A–which would do something or other for the player in just about any game published by Japanese arcade company Konami.

As video games became more accessible and code became more complex, cheat codes were being programmed into games less and less. Since the developers wouldn’t provide the cheats, others did. The company Datel created the Action Replay, a series of cartridges designed for many different consoles. Action Replay (and many other products like it) break into the console’s files it’s inserted into and manipulates the game to give you extra power, lives, etc.

These are unauthorized cheats and do not carry any endorsement from the developer or publisher. They are typically warned against since any unauthorized tampering with your game files could result in lost save files, or worse, a broken console.

Despite that, they have generally been safe to use over the years and provide players with the opportunity to power themselves up in-game even when the developers didn’t intend for it.

As the major focus for video games has shifted from single-player to multiplayer experiences, the market for video game cheats has followed suit. Instead of just enhancing their own private experience, players can manipulate an online game and gain an advantage over the other players they’re up against.

This is achieved using those third-party websites that give the player software to bypass the online game’s anti-cheat software and power up their character. Obviously, this is also unauthorized, and being caught using these cheats in an online game could result in your account getting banned!

Video game companies have a vested interest in curbing the amount of cheating present in their online games. Anti-cheat software like BattlEye is designed to catch cheaters, but it isn’t perfect. Games as a recurring service are now a regular mainstay of the industry, and companies want to keep playing field level as best they can.

Despite the best efforts of game developers, cheating remains a staple of gaming history. It’s likely that players will continue to give themselves a level-up when immersed in their favorite virtual worlds, whether it’s to compete with experienced players or just for fun.