How has the internet changed gaming? 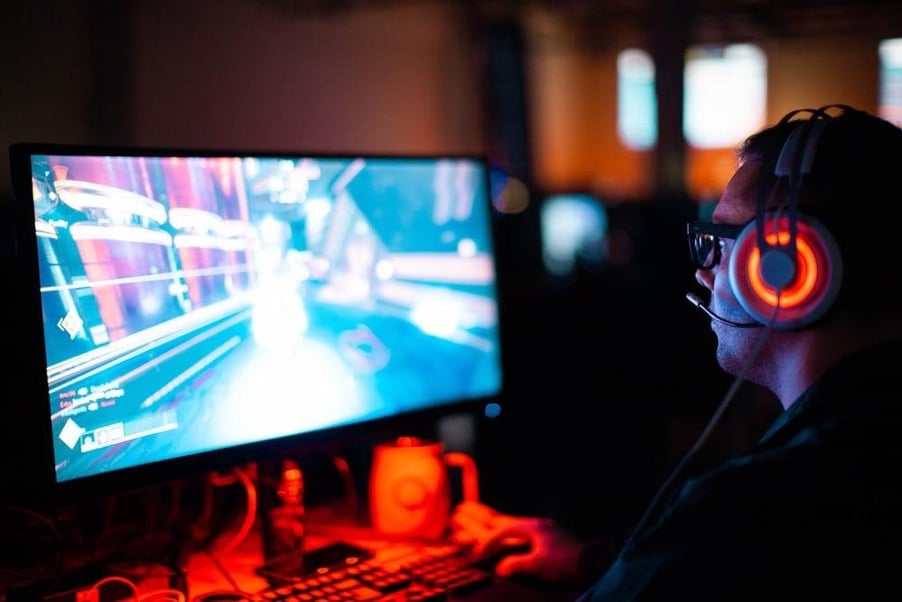 The rise of the internet has had a massive impact on every sector of the economy around the world. It is rare to come across even a niche industry, job or sector which has not been greatly affected by the rise of digital infrastructure and the internet.

Gaming: more accessible than ever before

The proliferation of online games has allowed video game fans to play and join in, regardless of their means. This is because for most online video games, players just need a PC or mobile device with a good internet connection, rather than a console or a PC game.

Over the course of the last few years, online video games have become even more accessible thanks to the launch of new payment models. Instead of asking gamers to purchase the games outright for a large sum, online games are instead offering cheaper subscription services or models in which the games are free to play. Free-to-play games are able to turn a profit by offering players the option to make in-game purchases.

The rise of online games has also generated an incredible amount of creativity. Instead of the industry being dominated by a handful over overbearing companies, now it is easier than ever for small, independent creators to develop and launch niche games — and still turn a profit.

One of the most impactful changes which the internet has brought to gaming is the revolution of in-person experiences. Online gaming has allowed a number of in-person experiences to be had via a digital format. For example, instead of LAN parties, gamers can now join together and create a community through streaming platforms like Twitch. This has allowed gamers from around the world with similar tastes to converge, build social connections and have fun gaming together.

Another sector which was drastically changed is the gambling industry. Brick and mortar casinos and betting shops were previously the norm in cities and states where gambling is legal. However, the rise of online casinos has made it easier than ever for gamblers to bet online, play their favourite casino games and gamble.

The proliferation of online casinos has also meant that gamblers now have more choice than ever before and are not reliant on the one or two brick and mortar casinos or betting shops in close proximity. This heightened degree of competition has led to a greater degree of innovation and development in the sector.

One area which looks particularly promising is that of Augmented Reality (AR) and Virtual Reality (VR). AR and VR applications, technology and games have all been on the market for a number of years and yet they have not yet become mainstream.

Many critics in the gaming community believe that the AR and VR sector of the gaming industry has not quite caught on yet because the digital design has not yet reached a level where the gameplay and graphics feel natural and immersive. The associated gear such as the headset can also be quite expensive which is a barrier to entry.

However, there are signs that AR and VR technology has improved to such a degree that the games and applications have become more realistic, engaging and immersive. As the technology becomes more mainstream, the cost of the technology also decreases, making it much for accessible.

Looking ahead to the future of online gaming

Although the future of VR and AR appear promising, there have been many false starts and dashed hopes in the gaming industry. No one knows what the future of the industry holds — if we did, we all would be very wealthy at this point! However, that being said, the one thing that we can all rely on is the fact that the gaming industry will continue to innovate and develop new, exciting platforms, games and technologies.

You may be interested in: How VR & AR Will Change Business