How Is Music Used To Effectively Persuade In Advertising? 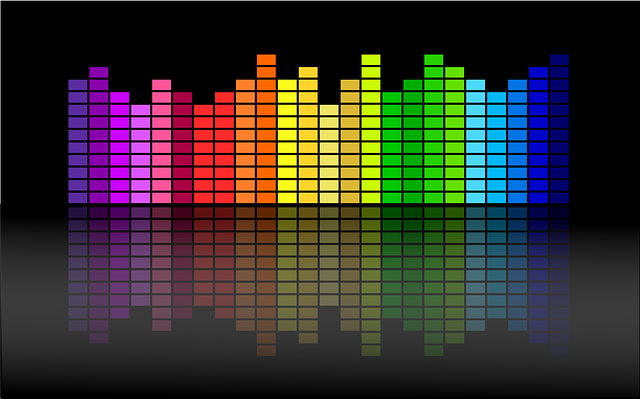 Various studies have proven the profound effects of music on mood and emotion, and some have even suggested that our brains respond more to melody than to language. Music evokes emotion, and emotions drive decisions, making music a potentially effective way to persuade within advertising.

So, without further ado, here is a look at how music is used to effectively persuade people within advertising.

As with everything, it turns out that context is critical.

One study showed that a wine shop sold more expensive bottles when it played classical music instead of the Billboard’s Top-40 Playlist. It’s likely that the customers heard the classical music, which is often associated with being sophisticated, and subconsciously altered their behaviour. This doesn’t mean that everyone should start using classical music in their ads, however.

When everything in the ad works together – think the imagery, music and product – the ad is likely to gain a positive response. If there’s disharmony however, attitudes may be slightly more negative.

Again, the answers as to whether your background music should be fast or slow depends on the context.

So, put, there are no strict rules regarding tempo. The only thing to remember is that music should be interesting enough to capture the audience’s attention but subtle enough that it doesn’t become a distraction to them.

While music on its own can be a compelling thing, it becomes even more effective when it highlights or relates to some narrative. Take John Lewis, for example. It’s 2013 story which involved an animated tale of friendship between a bear and a hare, perfectly matched Lily Allen’s ‘Somewhere Only We Know.’

Speaking more generally, music can also set the tone for a brand’s personality and target a very specific audience demographic.

The vast majority of advertisers choose existing songs they want to feature. However, others prefer a strategy of creating their music for new adverts. This is much like a jingle – think McDonald’s 2003 producing ‘I’m Lovin’ It.’ You can also find other prime examples over on Clio music advertising.

While the initial McDonald’s campaign generated a lot of hype due to Justin Timberlake’s involvement, the campaign was particularly clever in using the title as the slogan for both TV ads and billboards.

The music doesn’t have to be sung by a well-known artist either. ‘Dumb Ways to Die’ – written for an ad for Melbourne Trains – grew in fame because of its catchy chorus and emotional impact, a great example of how to harness the power of music to convey a message.

Suppose you’re interested in creating your own music for advertisements or you just want to celebrate the power of music to connect customers and brands around the world. In that case, you should now have a more considered understanding of how to use music for the purpose of persuasion.