How Locum Tenens Can Enrich a Medical Career 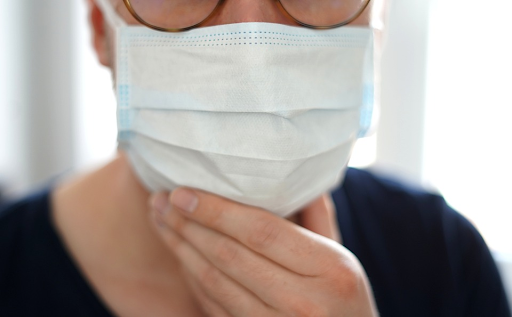 Most physicians have probably already heard about locum tenens as a career alternative. However, many medical professionals tend to ignore locum tenens due to what their current careers already have to offer. For example, new physicians already know that there will always be issues with scheduling due to the hectic nature of the job. It might come as a surprise, but scheduling does not have to be an issue with locum tenens.

There are plenty of benefits for those willing to take the plunge and ready to contact locum tenens companies. It’s understandable to still be on the fence regarding such a crucial crossroads in your career, but there’s nothing to worry about with locum tenens. Here are a few ways it can enrich your medical career.

1. A chance to take center stage

If there’s one truth about locum tenens, it’s that those who want to hire physicians are in dire need of their help. After all, being a locum tenens physician involves filling a void in your chosen medical facility. You’ll receive a more hands-on experience by choosing locum tenens compared to the typical physician’s career, especially if you choose an assignment for a remote facility.

Those who want to test their mettle will find plenty of satisfaction with locum tenens. It also has the added benefit of improving your resume in the process. You can think of it as trial-by-fire, but it can be a surprisingly relaxed career direction, as you’ll find out below.

As stated above, scheduling does not have to be an issue with locum tenens like it might be with a typical career as a physician. For example, physicians will not only have to care for patients, but they also deal with administrative responsibilities. Add in the constant overtime associated with being a physician and you have a hectic schedule that is not for the faint of heart.

While locum tenens still requires you to get the job done, the lack of administrative duties means you get to do what’s expected of you much more often. It also means you don’t have to spend too much time in the facility, allowing you to rest and recuperate for the next day’s responsibilities.

3. A push in the right direction for physicians new and old

While it might seem like the locum tenens career fits younger and more ambitious physicians best, it has equal benefits for physicians with years of experience under their belts. For the former, it’s about an exciting start to a long and meaningful career. For the latter, it’s all about breathing life into a career that has potentially gone stagnant. It also gives new meaning to the jobs of those who might have grown stagnant in their chosen facility. It’s not only a chance to prove yourself as a young medical professional, but it’s a chance to show what you still have as an older physician.

Locum tenens might not necessarily be the career of choice for many, but there are plenty of reasons why it can enrich a career in medicine. It’s a great way to forge a path ahead as a physician, whether young or old.

You may be interested in: Medicine of the Future: Top Healthcare Technology Innovations to Watch For