How long do you have to file a wrongful death lawsuit?

A wrongful death is a situation no one is going to want to be involved in, regardless of what end of that situation they are in. There are a lot of thoughts going through your head when handling this kind of situation, and perhaps one of the last things on your mind is the statutory limitation on filing a wrongful death lawsuit. It also does not help that the statutory limitation for such a lawsuit is not universal nationwide, so we will break down how these laws differ from place to place. 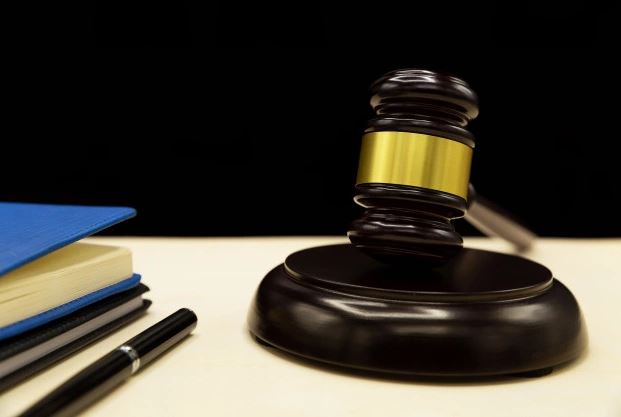 Determining the statute of limitations on filing a wrongful death lawsuit

While such a process is obviously going to be rather distressing, it is important to get on it as quickly as is reasonable, even if the laws allow for you to let it go for a little while without filing a wrongful death lawsuit. Of course, that does not mean that you should rush your case to trial — rushing can ruin a case exactly as much as allowing the statute of limitations for the potential case to pass before you file.

You may file with inadequate evidence, with the judge finding that you have not met your burden of proof to show the defendant responsible, even partially, for the wrongful death of anyone. You may have a chance to refile, but why would you want to run the risk that the extra time you have to take to refile in the first place could make everything so much more complicated than it needs to be? On top of that, a judge is going to be much more likely to take your case seriously if you go into it well prepared.

Take your time to prepare

No judge is excited with either side of the case being caught with their pants down evidence-wise, or even in terms of the quality of their case’s presentation. So make sure to take your time to file a lawsuit to make sure it’s as good as it reasonably can be, without over obsessing over fine details that do not matter. A good wrongful death lawyer will be able to distinguish what details should get a lot of attention and which should not.

Now, let’s figure out the different statutes of limitations for filing a wrongful death lawsuit. There are a number of states where the number is going to be the same. Some offer a large amount of time to file, while others give you fairly strict limitations. Some will even extend or limit the statute of limitations based on the circumstances of a wrongful death incident.

Typically, statutes of limitations for these kinds of incidents are either two years or three years, with a vast majority of states fitting that time frame. And on each end of the spectrum, the longest statute of limitations is six years in Maine, and one year in Kentucky, Louisiana, and Tennessee. Be sure to look up your own state’s laws on this to be sure of the time frame you are working with.

Even if the incident took place further back in time than your state’s statute of limitations for filing a wrongful death lawsuit, the clock starts ticking at that point. Basically, there was no wrongful death to sue the other party until that moment, and as a result, the time is going to be based on when the death happened, not when the incident that caused the death happened.

Such an incident may prove somewhat complicated for making this claim, as most people are unlikely to be prepping a wrongful death case in the event that the incident winds up becoming that kind of situation. However, a quality lawyer may recommend that you at least be mindful of the possibility that this could escalate to such a thing, and to keep that information on file for that unfortunate outcome occurring.

So be sure to keep the police records, medical reports, eyewitness testimony, evidence, what have you in a file so that it can be easily referred to in a worst-case scenario such as this.

Wrongful death lawsuits can also be filed based on the date of discovery; namely, allowing you to file not based on when someone died, but rather when it has been established that a party was responsible for someone’s death.

A common example of this is with a product defect, specifically in the form of the defect causing an “invisible harm.” For example, a chemical present in a product may prove to cause cancer, which would make the manufacturer and other responsible parties liable in a wrongful death lawsuit, especially if it was found that the manufacturer and others were aware that the risk was present and chose to not act on that knowledge to remove it from store shelves.