How many cryptocurrencies are there?

With this new digital era, cryptocurrencies were created. This new form of virtual money increased popularity as Bitcoin, the most known one of them all, kept increasing in value. Now, how many cryptocurrencies are there currently? How can we control its inevitable variety? 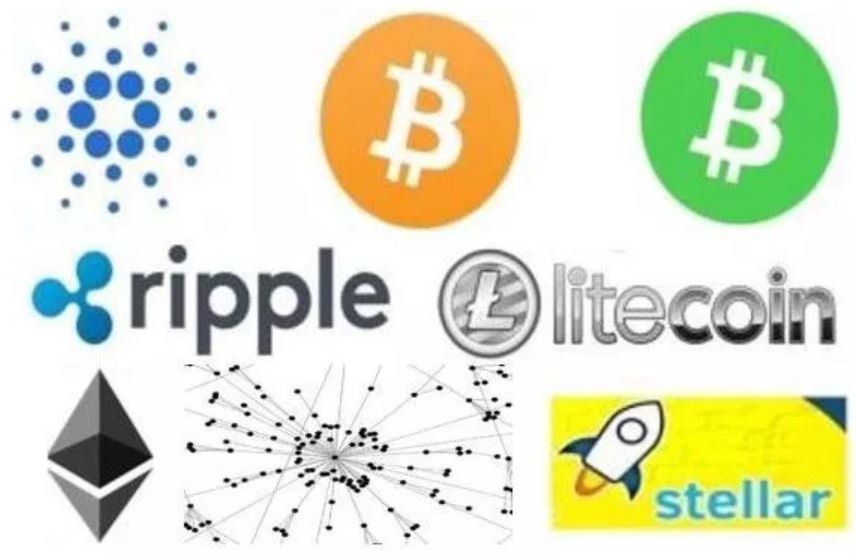 A cryptocurrency is a type of digital money used as a medium of exchange. The first cryptocurrency that began to operate was bitcoin in 2009, and, since then, many others have appeared with different characteristics and protocols such as Litecoin, Ethereum, Ripple, Dogecoin.

The first attempts to integrate crypto with electronic money were made by David Chaum, using DigiCash and ecash. They used cryptography to make money transactions anonymous, albeit with a centralized issuance and settlement (payment).

When did cryptocurrencies first emerge?

Wei Dai first described the concept or idea of ​​cryptocurrency in 1998, where he proposed ​​creating decentralized money that would use cryptography as a means of control. However, the first cryptocurrency to be created was Bitcoin in 2009. It was developed by Satoshi Nakamoto, who uses the SHA-2 set of cryptographic functions (exactly SHA-256) as his PoW (proof of work) scheme.

Then Litecoin, which uses the script as a PoW scheme to have a faster transaction confirmation.  Also, Peercoins, which uses a hybrid PoW / PoS (proof of work/proof of stake) and Freicoin scheme.

Since 2011, interest has risen rapidly, especially during Bitcoin’s skyrocketing rise in April 2013.

What are the cryptocurrencies for?

What is a coin for if you can’t pay with it? Currently, you can go on a trip paying with Bitcoin at Destinia. Dell also accepts payment in Bitcoin in its online store in the United States.

Another large company like Microsoft allows you to pay for digital content using bitcoins. You can also compare cryptocurrency prices before making any payment or buying because different crypto has a different value.

Although traditional money, whether in the form of currency or paper, is still the most widely used method for exchanging goods and services between users, the truth is that cryptocurrencies are becoming a better alternative to carry out these operations.

Bitcoin was the pioneer in this entire process. However, currently, there are many others and you can compare Bitcoin prices with other cryptocurrencies.

Bitcoin is the cryptocurrency that occupies the first place on our list. It is logical considering that it was the pioneer when creating a virtual monetary system.

Bitcoin was presented in 2009 as the first digital currency in history, and for this reason, All payments made with this virtual currency are anonymous, and the codes used for transactions are unreadable. Hence the system is entirely secure.

In recent years it has experienced remarkable growth, reaching a value of almost 1,000 times.

When talking about Ethereum, we refer to the program by which the system of a specific type of cryptocurrency is governed. But the virtual currency in question is baptized as Ether.

This system, at first, hit the market as an update of the primitive Bitcoin.

The last type of cryptocurrency we are going to talk about is Dash. It is one of the most recent systems that has undergone numerous modifications in recent years. These are the freest cryptocurrencies that exist today since all transactions made with them are public and within a completely independent context.

Being a fully decentralized system, Dash is always in continuous transformation. From time to time, it creates updates to offer the most renewed and innovative services to users. The most significant difference it has compared to other systems is that you have to invest at least 1000 units in using them.

What do you think of all this information about the types of cryptocurrencies? Would you like to purchase them for the first time? Time to research and train to get the most out of them!

Interesting Related Article: “How Cryptocurrencies are Poised to Redefine the World“