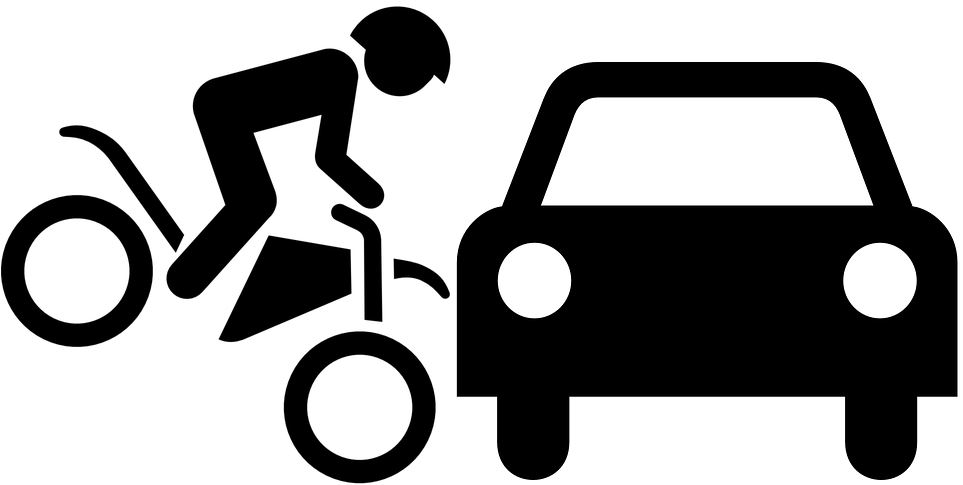 A car accident involving any kind of vehicle is devastating for anyone. When you are a  motorcycle accident victim you will come to find out that your case is treated very differently from that of a car accident victim. There are fundamental differences when considering suing for a motorcycle crash compared to a car crash; therefore, the approaches to each case will be unique to the case.

In this article, we will discuss how a motorcycle injury case is different from other accidents.

Differences Between a Motorcycle Crash and a Car Crash

However, the difference is that a person in a car is far less exposed to other road users than a person on a motorcycle. The mortality rates in a motorcycle accident are 26 times higher than those of a car crash and about five times higher for injuries. Suppose you are involved in a motorcycle accident; in that case, you are more likely to have more severe injuries, such as traumatic spinal cord and brain injuries, which are less likely to occur in a car accident.

This means that the stakes couldn’t be any higher in a motorcycle personal injury case.

Many people assume that bike riders are daredevils and their recklessness on the road probably caused the accident. This makes trying to prove their innocence a lot harder than those involved in car accidents. On the flip side, if a good lawyer can establish this bias in front of a judge, then it’s hard not to win a personal injury lawsuit.

Most people can drive a car, and understand when the events of a car accident are described to them compared to that of a motorcycle accident. Most people involved in settlement cases, such as insurance adjusters, the judge, and the jurors, might find it hard to understand how a motorbike rider reacts.

For example, for a motorbike to be more stable and not topple over, speed is essential. If a jury hears that you were speeding, they might conclude that is the cause of the accident and assign blame wrongly. For this reason, you might want a qualified personal injury attorney to deal with the decision-makers because they know what to say.

Because there are more motorcycle accidents compared to car accidents, insurance companies tend to use dirty tricks to get out of paying motorcycle victims. They look for loopholes, excuses, and even results to exploit the stigma against motorcycle riders to swing the decision to suit them. Having a good lawyer looking out for your interests helps get you paid the settlement you deserve.

Get a Lawyer in a Motorcycle Case

Due to the nature of injuries one sustains after a motorcycle crash and the unfounded bias against bike riders. One has no other alternative than to have an experienced lawyer on their side to protect your interests.

You may be interested in: How to Keep Your Motorcycle Seat Cool