How Do Online Gambling Licenses Work in Europe?

Some countries within Europe are going through changes when it comes to the regulations surrounding gambling and casinos. This post covers what some of the main regulations for casinos are for countries in Europe so that you can feel more confident about what the rules currently are. 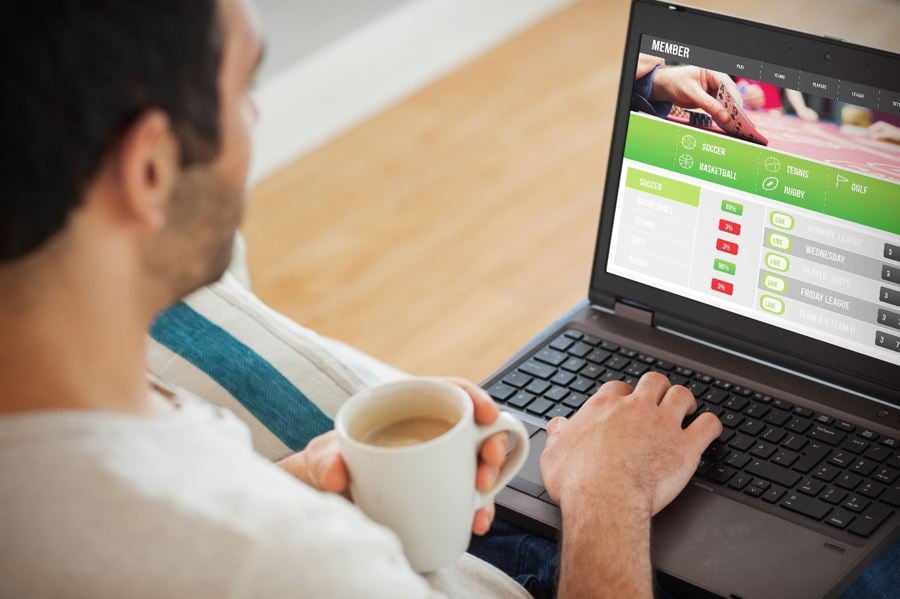 There are various regulations for different countries which can make things confusing. Countries in Europe are constantly trying to satisfy their governments, while also ensuring that they’re operating within the guidelines set out for Casinos in Europe.

We’ve also covered some of the upcoming regulations that are expected to happen over 2021.

Spain operates in a similar fashion to the UK when it comes to their casino licenses. Anyone who wants to carry out a gambling business in Spain must have the correct licenses. This is a regulation that was established in 2012 and it took a few years for the gambling market to grow with these licenses.

The Gambling Commission in the UK was created in 2005 with the Gambling Act that was put forward by the government. This organization was put together to govern betting as a whole across the UK.

In 2014, the UK became a market that was regulated. This means that any online casino that wanted to host UK players would need to obtain a new license. Before this regulation, any type of license from the EU would have been within the rules.

These new regulations are tougher for online casinos to get because they require you to pass many procedures and checks.

Currently, there’s an Interstate Treaty on Gambling in Germany that will run out on 30th June 2021. The federal states within Germany had tried to make changes to their gambling licenses in the past but were unable to come to a regulation that left everyone happy.

One of the main aspects that couldn’t be completely agreed on was whether to make gambling online liberal. Some states in Germany want to keep a ban on online gambling, and others want to introduce online gambling to their nation.

The Interstate Treaty on Gambling in Germany is an agreement that compromises both views. It states that most types of online gambling can be introduced with licenses being provided.

Online casinos with no license from other countries may be able to find a way into operating in Germany over 2021.

However, these licenses will be given out to online gambling organizations with stricter rules in comparison to the licenses being given for online gambling in other countries in Europe. The regulation aims to lift bans for online poker and slot machines, as well as online casinos.

Some of the new regulations surrounding the upcoming gambling license in Germany include the following:

Malta has established a reputation for becoming one of the hubs when it comes to online casinos. Many companies have made the move to situate their centralized online casino location in Malta.

The license for online gambling in Malta was created in 2001, which makes it one of the oldest licenses for gambling. Most of the large online casinos will have a license to adhere to regulations in Malta.

Countries that have EU casino licenses that are respected, such as the one Malta has, can be a big bonus for making players from other areas of the world feel more comfortable playing.

Although, the Dutch Remote Gambling Act looks like a way for players to have more options when it comes to the online gambling providers that may be able to operate in the Netherlands.

A lot of the people in Sweden are open to the idea of online casinos operating in their country. There just hasn’t been movement when it comes to any official legislation for online gambling for other online operators.

Now that you know more about some of the licenses, lack of licenses, and progressions being made in different countries in Europe, you can feel more confident about what types of online gambling are legal in various places in Europe.