How Popular is Cosplay? – A Guide to Start Your First Cosplay

Demon Slayer, a Japanese anime, has become a huge hit not only in Japan’s national animation but also in theaters. Demon Slayer is also popular around the world, got a lot of fans’ love and becoming the anime of first choice for many cosplay fans. 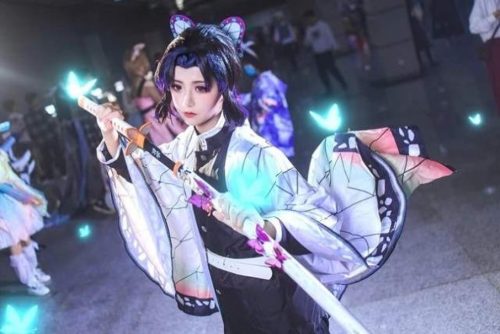 In addition to Demon Slayer, many Japanese anime, such as ONE PIECE and Black Butler, created a wave of cosplay. Cosplay has become increasingly popular among young people, with regular comic-con held in many countries around the world, and during this time, cosplayers can be seen everywhere on the subway. 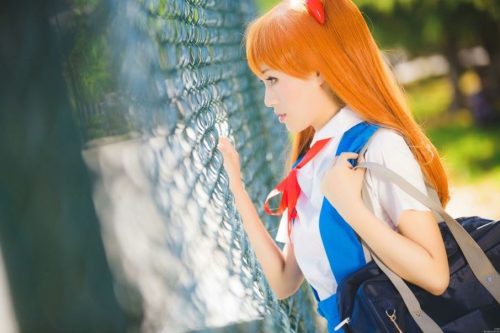 There are many reasons for the popularity of cosplay. I think the reasons are as follows:

Cosplay is a shortened form of costume play. The verb is cos. People who play cosplay are generally called cosplayers. Cosplayer uses costumes, trinkets, props and makeup to play characters from novels, comics and games. Speaking of the original origin of cosplay, it is generally agreed that cosplay originated in Japan. Of course, if this is based on the concept of cosplay in the modern era, it can be said in this way.

What Should I Prepare For My First Cosplay?

First of all, you have to choose the role you like. If you want to play the role in the cartoon, game or movie, you can buy the corresponding costume according to the specific image. If they are fictional characters, they can buy costumes according to the characters described in the novels. 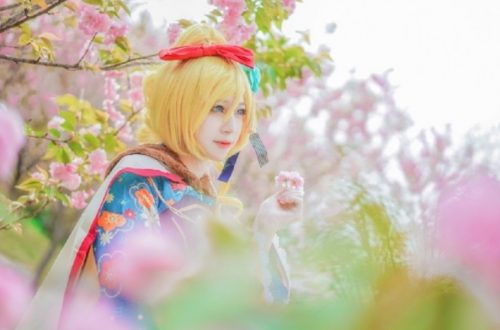 Once you’ve identified your character, you can prepare accessories such as wigs, contact lenses, shoes, etc. You can also choose to make it yourself rather than buy it, though the novice is still advised to shop for it. 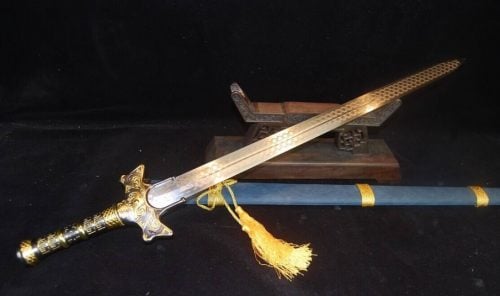 If you do not have special makeup props and techniques, it is best to choose an experienced makeup artist to make up, in order to restore the most consistent role of makeup. 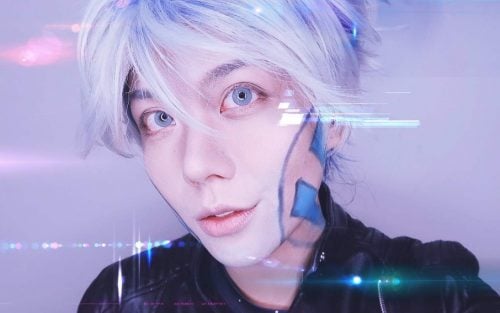 You can choose a professional photographer. It’s better not to appear in modern scenes, because it doesn’t match the characters. The most important thing is to make some movements and expressions unique to the characters. 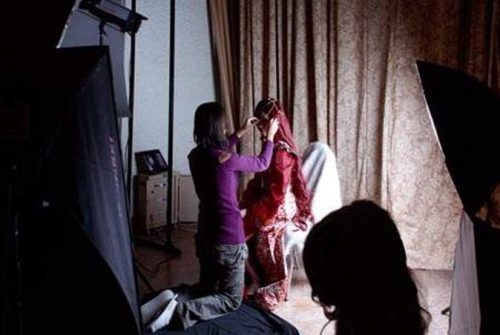 Whether you’re a fan of the second dimension or a regular person who wants to cross dress, as long as you have an interest in playing something, or you want to make others like your favorite character or thing, you can achieve your goals through COSPLAY. Or you can try to catch someone’s eye by cosying up to a current hot character. For all intents and purposes, COSPLAY is not something remote or unfathomable. Love to play, go to COS!

Interesting Related Article: “eSport as a marketing tool for the games industry“