Although animal attacks are rarely fatal, they are worryingly common, and the injuries they cause can lead to chronic pain, disfigurement and the need for extensive, expensive surgery.

Because of this, it makes sense to consider how to prepare yourself for the eventuality of being attacked by an animal, and what to do if you are the victim of one so you can minimize the likelihood of being seriously injured.

To that end, here are some tips for animal owners and those who frequently find themselves in close proximity to pets and wild beasts alike. 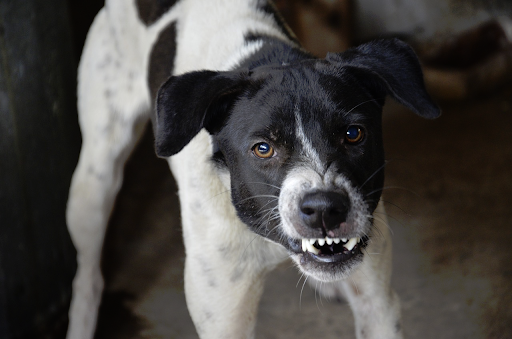 As pointed out by dog bite lawyers in St. Louis, an astoundingly large group of around five million people are subjected to attacks by canines in the US each and every year. This means that the focus of your preparations should definitely be on domestic pooches.

First and foremost, avoid large groups of dogs, as when they are in this kind of collective they tend to perpetuate the emotions of the rest of the pack, and if this turns to aggression, they are more likely to attack humans towards whom they would otherwise show affection or, at worst, indifference.

If you are dealing with a dog that you believe to be dangerous and it is on its own and approaching you, experts recommend that you do all you can to avoid appearing like a prey target. Breaking eye contact with the animal by looking at the ground and also standing perfectly still is recommended.

Likewise if you have the strength of will and presence of mind to do so, walking towards the animal may deescalate the situation, since you are demonstrating your dominance.

Most importantly, avoid the impulse to respond erratically or emotionally. Screaming, running, waving your arms wildly, jumping or making any other sudden movements will simply spur on the animal to attack.

Should a dog or other animal launch an attack in spite of your best efforts, then there are some strategies which will shield you from the worst effects of bite-related injuries.

Should a dog latch onto an arm or a leg with its mouth, pulling away is the worst thing you can do, as this will result in worse wounds to your limbs. Instead move the limb toward the dog’s mouth in this case.

Keeping your hands away from the dog’s mouth is an obvious yet important step. Shielding your torso using your arms is best.

In the most serious attacks, curling up into a ball so that you present as few extraneous areas and extremities as possible will be an impactful tactic.

While it may be tempting to try and fight back, this is only going to escalate the situation and stimulate more of the primal responses within the attacking animal.

Dealing with the aftermath

When an animal attack has passed its peak, or you have managed to prevent it happening in the first place by standing your ground, you should slowly and calmly leave the area to put distance between you and the creature in question.

Even if you believe that the animal is a pet which therefore has an owner, you should focus first and foremost on your escape to safety.

Only once you are free and clear should you seek medical attention and call the authorities to alert them to the incident, so that the animal can be dealt with by the pros.

Prevention and avoidance are obviously ideal, but preparation for animal attacks is still sensible, especially if you have children.

You may be interested in: The pros and cons of an office dog