How Reliable Does a Military UAV Have to Be? 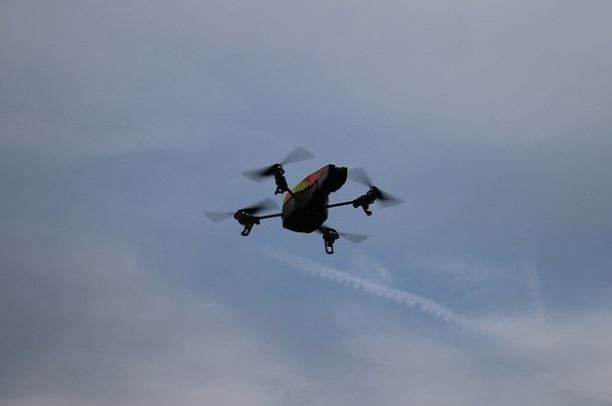 Unmanned Aerial Vehicles (UAVs) are commonly known as drones and they are remotely piloted. UAVs are used in both civilian and military operations in performing tasks such as photography and surveillance. In military operations, drones can also be used for attacking different places that are characterized as high risk.

However, a larger percentage of UAVs is reported to crash due to different factors such as immature technologies as well as their unmanned nature. As such, drones should be highly reliable since they play critical roles in different military operations. Read on to learn how reliable military UAVs have to be.

Drones are Used in High-Risk Areas

Military UAVs are used for strikes in situations that are considered to be too risky for manned aircraft. First, the drones are used to capture real-time images of different activities taking place on the ground. Other drones are used for surveillance purposes and they significantly vary in terms of size.

The major reason why drones are used in military operations is that they help increase precision strikes and they eliminate the need for direct military action. The other aspect is that UAVs are auto-piloted by people operating from a different base and they act based on the real-time images supplied by the drones.

Given this background, military UAVs should be highly reliable to avoid severe consequences from the enemy. If the drones miss the target or crash in a military operation, they will give away sensitive information that can compromise the whole situation. The enemy can pick the fallen drone to get information about military operations by the opponent. As such, the communication systems of UAVs should be improved to avoid such scenarios.

What Determines a Reliable UAV

Different factors characterize drones that you should consider when you want to get a reliable unit. Aviation experts at https://cp-aeronautics.com/aerostar/ explain that the most efficient UAV system boasts of advanced proprietary components that significantly contribute to the performance and reliability of the unit.

Effective drones can support multiple payloads and they also boast of reliable and accurate GPS navigation together with targeting. These important components help improve precision which is good for any military operation. Essentially, the primary purpose of a drone is to provide real-time imagery to remote operators based somewhere. This helps the operators to take appropriate action based on the information supplied by the UAVs.

Reliable drones also consist of a variety of programmable and autonomous flight modes, together with automatic take-off, and landing capabilities. They cover an extended range and they consist of flight and mission simulators. They are easy to maintain and operate since they consist of an intuitive control interface.

UAVs Can Cause Diplomatic Rows

Against this background, it can be observed that unreliable drones in a military operation can lead to attacks of wrong targets that include innocent civilians. This can cause diplomatic rows between countries involved in the battle. Therefore, unmanned systems should be reliable to prevent such scenarios where civilians end up being targets. Unreliable drones can also cause serious damage to infrastructure that sustains the livelihoods of the civilians in a particular area.

Military UAVs are Exposed to a Variety of Threats

The reliability of military UAVs should be extremely high since they are exposed to multiple external threats such as cyber-attacks and enemy fire. As drone technology constantly develops, different parties involved in military operations are also using that same technology. For instance, drones can be jammed and they will end up providing unreliable information that can compromise the war effort. Therefore, drone reliability enhancement can significantly improve the effectiveness of military operations using drones.

External threats to UAVs can derail military operations in various zones, thereby reducing the chances of winning in different battles. Drones should have extremely high precision, especially if they are used in complicated battles. 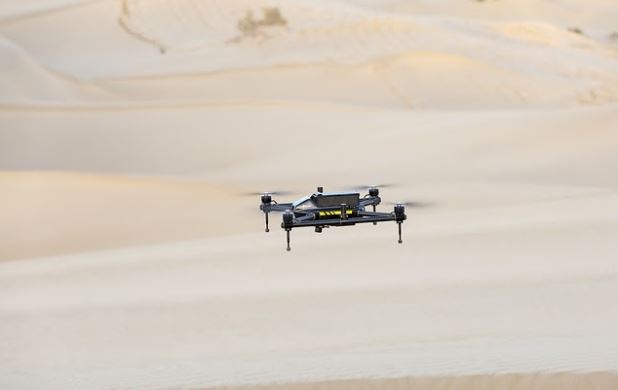 There are different reasons why military UAVs should be highly reliable. Drones operate in high-risk areas and they are also exposed to numerous external threats. To ensure that they supply real-time images that can enhance precision in military operations, drones should be reliable. On top of that, international law in drones states that they should not be used in wonton attacks on innocent citizens. This means that the UAVs should be effective and the other thing is that unreliable drone technology can compromise the battle.

Interesting related article: “The pros and cons of aerial drones.”