How To Resolve Workplace Conflicts

Conflicts in any workplace are bound to happen. This is due to the competitive nature instilled in the employees to produce their best output. These conflicts, hence, are not always harmful. Alternately, they show that everyone in the organization wants to be heard to produce their best work to the team leader. This, in turn, optimizes the output that the organization as a whole generates. 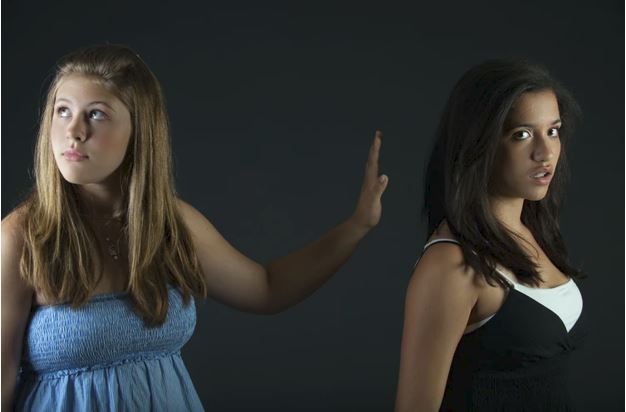 Researchers, accordingly, believe that leaders should never shy away from resolving such conflicts. Instead, they should acknowledge the same and find ways in which everyone can effectively work together. One of the parameters of being a good leader in an organization, thus, is neutralizing conflicts between two employees, either in their team or intra- team.

However, sometimes, it becomes difficult to take out time and actively listen to both sides. The leaders themselves have a hectic work schedule. There could be an urgent deadline or pressing matters; managers would not be able to devote time in such situations.

It is in these instances that online conflict resolution trainers come into play. They devise effective strategies through which employees can resolve such conflicts on their own. Before developing these strategies, they go to the root of the problem to figure out the reason that caused the particular dispute.

This blog has laid down two common causes of conflicts that can arise at your workplace.

Most conflicts arise because of a lack of communication. It leads to misunderstanding ambiguity in many ways. Say a manager had to communicate that a certain deliverable had to be finished before noon tomorrow. However, they did not say anything, or even if they did, it was vaguely instructed to be done as soon as possible. The employee will inevitably do it at their own pace, which might result in a delay that they, in the first place, was not even aware of. After becoming aware of the same, a conflict between the two is bound to occur.

Hence, this is where clear, concise, and effective communication comes into play. If the manager had laid down the deadline clearly, the employee would have adhered to it. Effective communication would not have resulted in a delay. Accordingly, the employee would have finished the work within the required deadline, which would not have given rise to any conflict between them.

Sometimes, even the most dedicated employees act on their emotions. For instance, an employee might be having a bad day. His emotion might lead him to throw a fit of rage in front of another employee. He might realize his mistake later, but by that time, the damage has already been done. It is due to this inherent human nature that can cause conflicts between employees.

Being aware has proven to make them more thoughtful about their actions in an organization. Specialists who have conflict resolution training do just that. They make all these catalysts visible to the employees so they wouldn’t act on them in the future.

While avoiding conflicts might seem to be the best and the most time-saving way to go about things, it seldom results in a healthy work environment in the long run. This affects the work that the organization produces. Therefore, it is advised that companies start conducting seminars by online conflict resolution trainers to minimize the chances of a possible conflict. This will result in enhanced productivity of the employees and a better outcome for the company’s environment.

Interesting related article: “What is Motivation?“