How Safe are Cloud Systems? 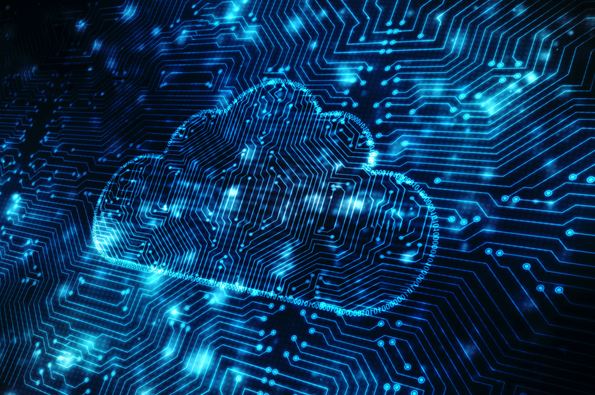 Cloud storage systems afford many advantages to the modern business. They allow cumbersome onsite storage to be dispensed with; they allow for easy expansion; and they can be accessed, theoretically, from just about anywhere in the world.

But many businesses might hesitate before making the switch to such a system, citing security risks. So exactly how safe are cloud systems?

What is Cloud Technology?

You can think of a cloud storage facility as a consolidation of thousand of individual storage units into a single facility. So, rather than every business and home user in the world having their own server room, they instead connect to a centralised location where all of the data is stored. The actual hardware used is left for the provider to worry about, along with any necessary upgrades. As such, cloud storage facilities tend to operate using far more sophisticated hardware than their onsite equivalents, and they benefit from multiple kinds of redundancy, which protect against possible hardware failure.

Why Cloud Safety is Important

Despite their many advantages, cloud servers aren’t invulnerable to failure. And the consequences of such a failure can be catastrophic. In 2014, Apple’s iCloud service was targeted by hackers, who obtained reams of sensitive data, including the personal photographs of several major celebrities. A similar fate befell Sony’s Playstation Network back in 2011. Such high-profile attacks are rare; less-reported breaches are more common.

The thing to bear in mind is that not all cloud storage is created entirely equal. Some are based on inferior methods and technologies, and thus they’re vulnerable to attack from cybercriminals and malware. Moreover, the technology is constantly shifting, and so the provider must constantly improve their approach in order to stay ahead of the curve.

Of course, a cloud server is only as secure as the users who are accessing it. Poor procedure on the client side can provide an opportunity for third parties to gain access to the account.

Passwords should be kept strong and memorable, which might mean resorting to pass ‘phrases’. It’s difficult to remember ‘iywbmlyggwmf’, but easy to remember ‘if you wanna be my lover, you gotta get with my friends’.

On a similar note, good remote cloud storage will require a two-stage sign in. This will mean that whenever you sign into the cloud from a new location, you’ll need to send confirmation from another source (usually a smartphone).

In the event of a failure, you’ll want a competent law firm like Withers on your side.