How the pandemic uncovered the problems of online learning

When schools and universities had to switch to virtual learning in the spring of 2020, many said the future had finally arrived and online education was becoming the norm before their eyes. But months of virtual learning later, students and faculty alike are increasingly saying that there needs to be a return to traditional methods, and online education has demonstrated all of its limitations and weaknesses in the pandemic. 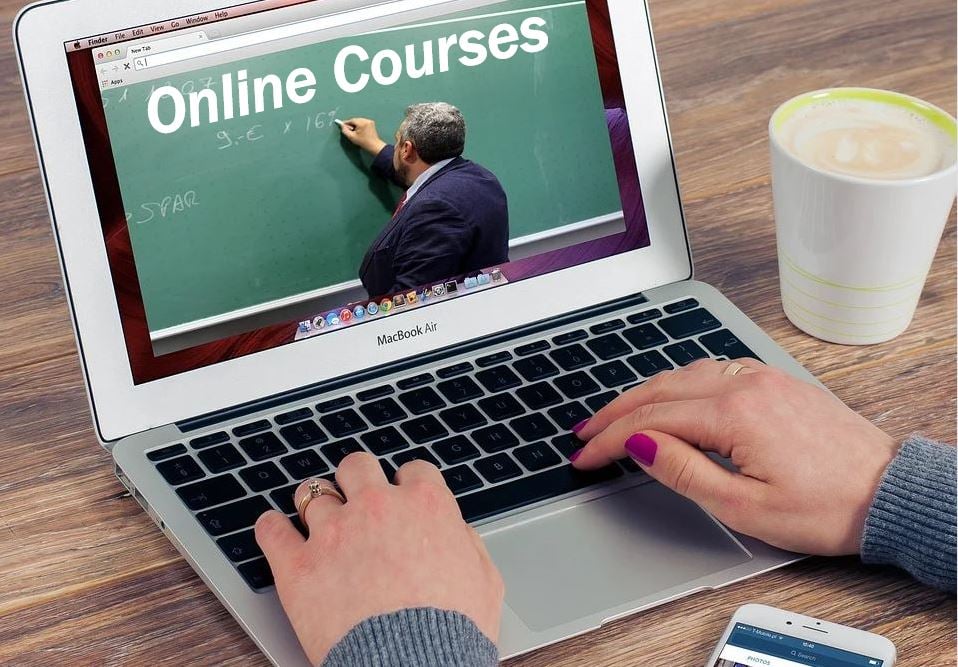 “Online learning helps you retain more information, do things faster. And that means that the changes in the field introduced because of the Covid-19 are likely to remain when the epidemic is over,” this was the conclusion of experts at the World Economic Forum in April.

“If you want a future where students are just given facts, information, and they rote it, then online education is fine. But it’s not real education,” says a professor at Oxford University, who asked not to be named, a few months into the global experiment.

“The purpose of education is to learn to think critically, to think through information, to debate, to question facts, opinions, including one’s own, –  the professor continues. – Learning from the Internet is not the right medium to achieve this goal”

Back in May, the famous University of Cambridge was the first university in Britain to announce that all lectures in the next academic year would be held virtually. Many British universities soon followed suit to varying degrees, in fact switching to a distance learning system.

In various cases, face-to-face or one-on-one communication with the supervisor or instructor is permitted, but most communication will take place virtually. Some universities have announced that students, for example, will only be able to communicate in person with their supervisor no more than once a week and no longer than half an hour.

Before the start of the academic year, universities tried to improve the existing online service. But in the spring, it became fundamentally clear how it worked and where the new system’s weakest points were.

“Our anatomy teacher usually lets us hold a bone and then asks us to name different parts of it,  says Jane, a first-year medical student in Cambridge. – Or how do you check the pulse on different parts of the body? That’s harder to explain over the Internet”.

The news that Cambridge will be teaching students online by the end of next academic year excited students at first. Personalized learning, often one-on-one with an instructor, is what sets Cambridge and Oxford apart from other British universities.

“Initial reports in the press were that all teaching would be moved online altogether, including small group seminars,” Jane adds.

About the cancellation of mass lectures, students were less worried. “I learn much better when I listen to a recorded lecture online,” Jane says. – “I can pause it to take notes without rushing, I can take a break when I need to. Or I can do a quick review if I know the material well. Recorded online lectures help me repeat the material in preparation for exams.”

At many universities, such lectures were available even before the pandemic. But most Cambridge lecturers refused to put recordings of their lectures online. “I hope that when the epidemic is over, lectures will continue to be videotaped,” Jane hopes.

On quarantine, we’ve understood that health is always first. To save time for yourself remember to delegate some of your tasks. You can always buy an essay online or order the food instead of cooking it or use a housekeeping service. Only your physical and mental health is only that matters.