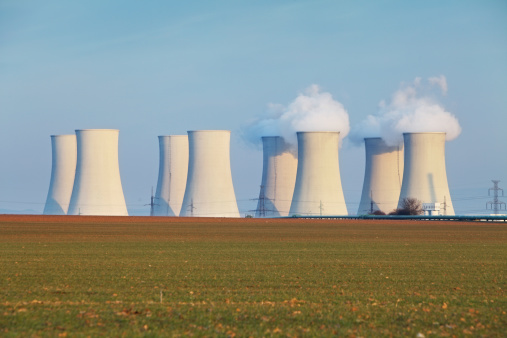 Here, we discuss five of the world’s biggest and most ambitious solar plants. But, before we review the largest solar power plants in the world, let’s explore how these plants work in general.

How Do Solar Power Plants Work?

Most of the world’s biggest and most ambitious solar plants use both these techniques to generate clean electricity.

With an overall capacity to produce over 2250 megawatts (2.25 gigawatts) of electricity – the Bhadla Solar Park in Rajasthan, India, is the largest solar power plant in the world. This solar power plant is spread across 14,000 acres. It’s located in Bhadla, a small village in Rajasthan’s Jodhpur district. This fully operational power plant took years to develop.

After five years of construction, the Bhadla Solar Park was finally commissioned in 2020.

With an overall capacity to produce over 2200 megawatts (2.2 gigawatts) electricity, the impressive Huanghe Hydropower Hainan Solar Park in China’s Qinghai Province is second on this list.

Third, on the list, the Pavagada Solar Park in Karnataka, India, boasts a capacity of 2050 MW (2.05 GW). It spans over 13,000 acres of drought-hit land in Pavagada – a small village in the south Indian state of Karnataka.

The solar farm spans over five villages and produces enough electricity to power over 700000 homes.

In terms of operation, this solar park operates in the same way as the Bhadla Solar Park. It features both PV cells and solar thermal plants.

Last on the list is Tengger Desert Solar Park, located in Ningxia, China. It has a capacity of 1550 MW (1.55GW facility). It spans 1200km over the Tengger desert. This solar power plant went active in 2017 and is currently supplying energy to over 600,000 homes.

All these solar power projects seem exciting, right? You can also contribute to these energy-saving efforts! Buy products like the Chint PV Power Container to create your own economic PV systems.