China has two significantly important walls in their country — the Great Wall of China and the Great Firewall. What’s the connection between them, you may wonder. Well, China annually attracts millions of tourists, mainly because of the first wall, but they inevitably stumble upon the second one too. 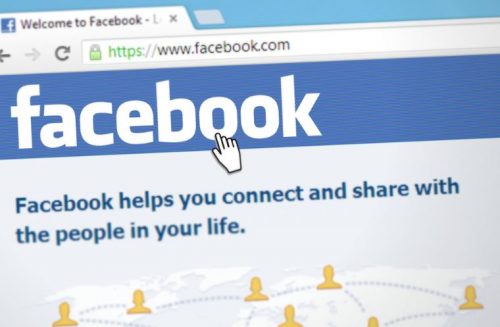 The Great Firewall controls all internet activity within the country. The censorship was established due to governmental politics. It has led to the promotion of domestic companies, which means that China now has the equivalents of almost every famous network. Such domestic companies have been successfully integrated into the lives of Chinese people and are now used as the substitution of Facebook, YouTube, and many more.

Facebook was blocked along with Twitter, in 2009 and nothing has changed since then. Even though Facebook is a giant and the most popular social network in the industry with over 2 billion active users, China’s government still doesn’t feel like returning it to public use and reducing the control over Internet activity. Many football fans can’t watch football videos on YouTube and choose Buaksib as an alternative to check the live score.

Many if not all tourists, who come to China from abroad, probably use Facebook. In a contemporary world, the majority of people feel obliged to check their social media and a dozen of websites and apps on a daily. An average social media user tends to spend around 140 minutes online. Now, imagine coming to a country where your favorite social network is blocked and you are missing out on all of the news on your timeline.

A Virtual Private Network, the so-called VPN, is a lifesaver in this case. It does all the job for you and helps unblock the content you need in every part of the world. It works by establishing a secure connection between your smartphone, or any other device you are using, and the server that you choose. With a good VPN you can even access mobile casinos such as Royal Gclub1688.

Which VPN to choose?

In this case, when we need to open Facebook where it’s blocked, the majority of VPNs will work. You also may choose among paid and free VPN. The truth is that paid or premium VPN gives you access to all of the countries on the list to choose from and it also keeps your data safe. Meanwhile, free VPNs may collect your data and sell it to third-party companies. Yes, they need to make money too.

Eventually, if you want to unblock Facebook while in China, you need a VPN for China. Which one to choose depends only on your preferences and the term of use. Paid VPNs are better for long-term use due to the obvious advantages they possess such as no spamming with ads, faster services, and safe data.

Interesting Related Article: “Has Covid-19 had an impact on VPNs and their usage?“