How to End-to-End Test Your Web Applications 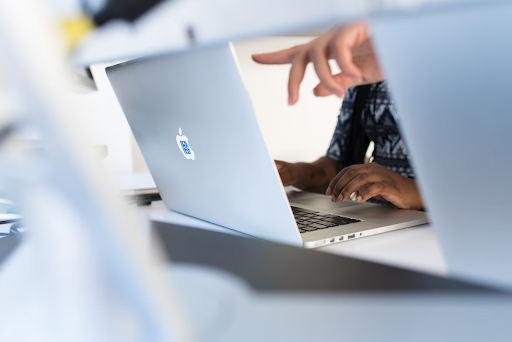 What is end-to-end testing, and why is it important

The different types of end-to-end tests

There are various types of end-to-end tests, each with its own advantages and disadvantages. One type of test is the smoke test, which identifies if the system is stable enough to proceed with further testing. Smoke tests are typically quick and easy to execute, but they don’t provide a lot of detailed information about the system’s behavior. Another type of end-to-end test is the regression test, which is used to ensure that changes made to the system haven’t introduced any new bugs. Regression tests can be time-consuming to set up, but they offer a high degree of confidence that the system is working as intended. The third type of end-to-end test is the performance test, which is used to assess how well the system performs under real-world conditions. Performance tests can be difficult to configure and interpret, but they provide valuable insights into the system’s overall reliability.

How to set up a basic end-to-end test suite

In software development, an end-to-end test is a type of test that covers the entire application from start to finish. End-to-end tests are typically used to catch major bugs or to verify that the system behaves as expected. Setting up a basic end-to-end test suite can be a fairly simple process. The first step is to identify the critical user journeys or the steps that a user would take to complete a task. Once the user journeys have been identified, individual tests can be created for each journey. These tests should cover all of the key functionality in the application. Finally, the tests should be run on a regular basis, preferably with every new deployment. By following these steps, it is possible to create a robust end-to-end test suite that can help to ensure that the software behaves as expected.

Tips for debugging errors in your end-to-end tests

End-to-end testing is a vital part of the software development process but can also be one of the most challenging stages. Debugging errors in your end-to-end tests can be time-consuming and frustrating, but there are some things you can do to make the process easier. First, make sure you have a clear understanding of what the expected outcome of the test is. This will help you to identify any discrepancies between the expected and actual results. Next, take a close look at the data that is being passed into the test. This data should be consistent and accurate in order to avoid errors. Finally, run your tests in multiple browsers and on different devices to ensure that they are working correctly across all platforms. By following these tips, you can make debugging your end-to-end tests a much smoother process.

How to automate your end-to-end tests

End-to-end testing is an essential part of quality assurance for web applications. By simulating a user’s journey through your application, you can catch errors and glitches that may not be caught in other types of testing. In this article, we’ve shown you how to set up an end-to-end test environment and walk you through the process of running a test.

You may be interested in: How IT Teams Manage the End-to-End Delivery