How Canadians Can Handle a Hostile Work Environment 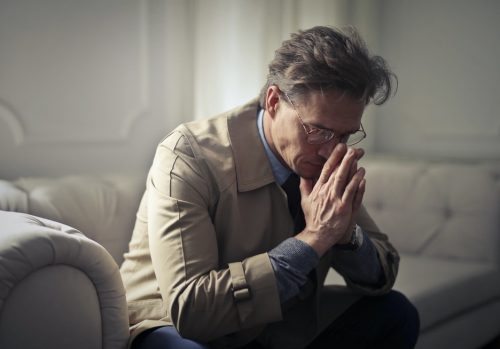 There’s no reason a workplace shouldn’t be pleasant. In a perfect world, a workplace should serve its function to make money or produce services during work hours, and then allow everyone to go home at the end of the day feeling – if not satisfied – at least positive.

But that isn’t always the case. Sometimes, coworkers and managers bring outsized emotions and unhealthy competitiveness into the workplace. Occasionally, they let slip their prejudices and biases in actions both implicit and explicit. And every so often, a colleague will be outright appalling: physically abusive, verbally abusive and/or sexually abusive.

It can be challenging to know what to do in a hostile work environment. One part of you knows that what you’re experiencing is wrong. But another part of you – an understandable, human part – wants to avoid confrontation, continue to please, or avoid jeopardizing your employment.

In this article, let’s explore some examples of workplace hostility and offer guidance for what to do.

What Are Some Examples of Workplace Hostility?

Hostility can present itself in several forms. It isn’t just physical violence. Examples of workplace hostility include but are not exclusive to:

Please note that this isn’t a complete list of examples, but rather an illustration of some forms of harassment that can constitute a hostile work environment.

If you sense something is wrong at your workplace, reach out to an employment lawyer. It is generally that simple. Often, there is no smoking gun, no single dramatic incident to look for. Instead, it’s a feeling most people know when they experience it: the feeling of being oppressed, suppressed, discriminated against, abused, or coerced.

If you have been fired unfairly from a hostile work environment, contact a wrongful termination lawyer to determine your rights. If you are still at the company in question, reach out to an employment lawyer who offers harassment services. They can offer counsel and discuss your options.

Dealing with Hostility Through Human Resources

You may choose to deal with conflict by filing an internal complaint through human resources, who can act as a mediating party or recommend disciplinary action. Sometimes, people feel timid going to their HR rep; they are a part of the company, and, as such, it can feel like they are indistinguishable from the hostile environment. Further, you don’t want to face disciplinary blowback if your HR rep disagrees with you.

But it’s important to know: Federal law protects people who file complaints. And even without those mechanisms of protection in place, most HR reps are independent, sympathetic parties who want what’s best for employees – you included.

In summary, your workplace should never make you feel discriminated against, unsafe, uncomfortable, or disenfranchised. In some cases, what may seem like joking or “bad tempers” may actually be against the law. If you feel like your workplace is hostile, speak to an employment lawyer or HR representative.

Interesting Related Article: “Have you been affected by Sexual Harassment at work?“