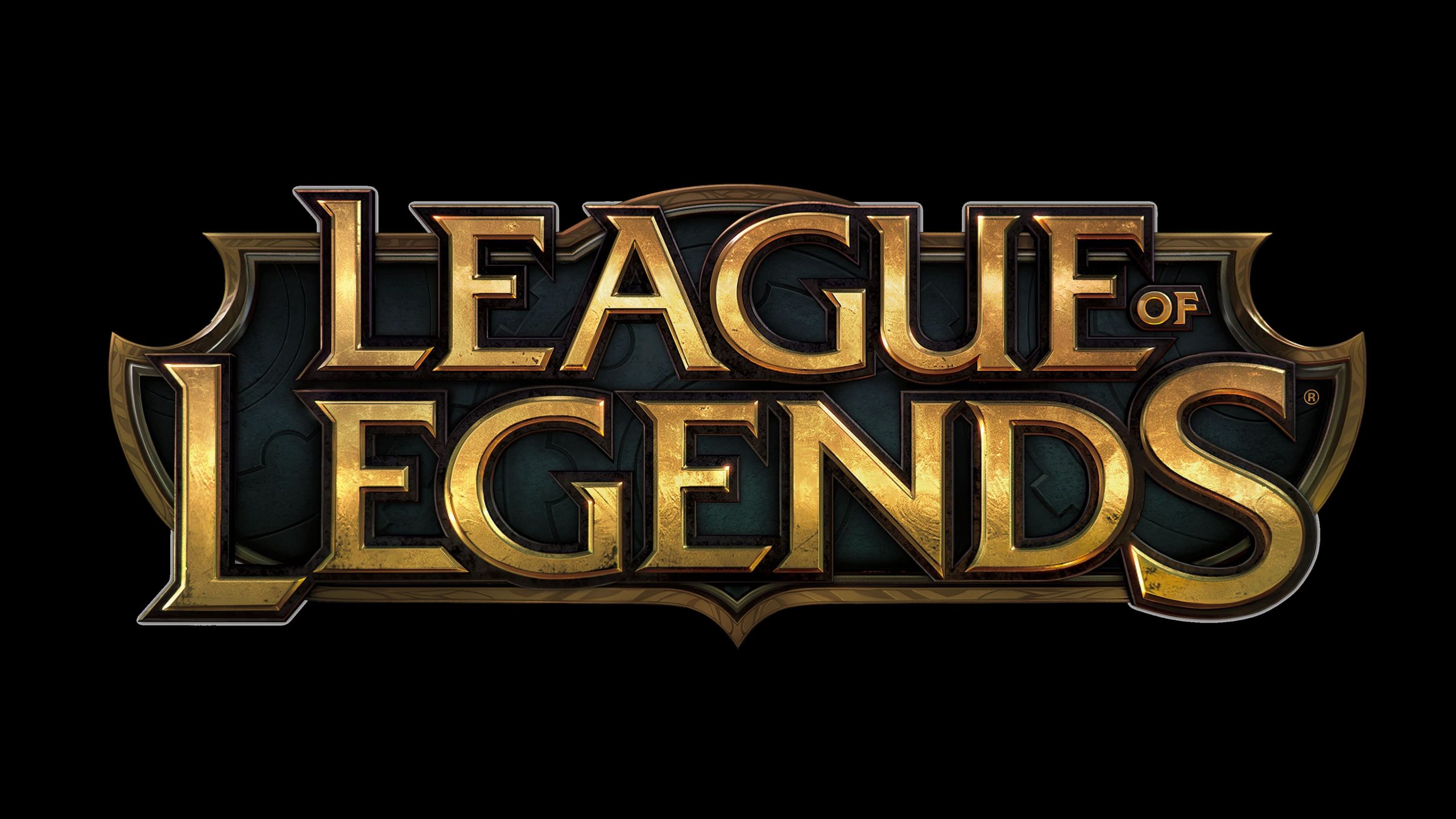 If you are a gamer, you need to be introduced to the talk of the town that is the League of Legends. This game has won the hearts of many and allows you to have a battle online with your friends!

What is League of Legends?

Don’t sweat if you are not familiar; we will tell you all about it. League of Legends is a free online multiplayer battle arena game (MOBA) in which you choose your characters and play with them using their unique powers to defeat others. The more you win, the more rewards you gain and the higher your level gets. Visit https://www.mobachampion.com/ to track down all your gaming progress!

It’s an addictive game that can help you bond with your friends that you otherwise wouldn’t have been able to interact with. Especially when everyone is staying at home, such a form of entertainment brings us closer and provides a sense of relief.

League of Legends can be awesome to play for both beginners and veteran players because of its replayability. But it could be boring if you are using a new account since you would be playing with bots and you wouldn’t have that many characters unlocked. If you want to skip the boring AI matches and heavy grinding just to get your account to level 30, you can easily get smurf League of Legends accounts from LOL Script.

How to run league of legends?

Unfortunately, many have faced problems running the game. Their PC often doesn’t match the system requirements of this game, and thus the game doesn’t run. To avoid all the hassle, we will guide you on what you will need to run this program smoothly. Be aware of your time wasted on LOL, it is notorious for wasting endless hours entertained.

The game requires a CPU with a speed of 3 GHz processor (which supports a minimum of SSE2 instruction set or higher). It requires a total of 2 GB RAM to work efficiently without glitches and a shader version 2.0 video card. The pixel shader should be 2.0 along with the vertex shader and 8 GB free disk space. These are the minimum requirements of the game. The recommended requirements are: 3 GHz processor, 2 GB of RAM 4 GB of RAM for Windows 7 and newer, a dedicated GPU with 512MB or higher VRAM and 12 GB available hard disk space.

Will league of legends run on my computer?

League of Legends is not a new fish in the sea. It has marked its ground since way back in 2009, gaining many die-hard fans around the globe. Its addicting and challenging gameplay leaves us asking for more. As mentioned above, it is visible that this game’s requirements are very few. This software can run on a wide variety of desktops and laptops. The CPU requirement is so low that riot games have stated that a minimum of 2 GHz CPU is required to run this game. Therefore, nearly all new computers and laptop models are more than capable of running this game as they probably have a CPU with a higher GHz value — still, it’s important to double check!

You may be interested in: How To Choose A Good CPU For Gaming