How to set up an Orbi RBK13 system? 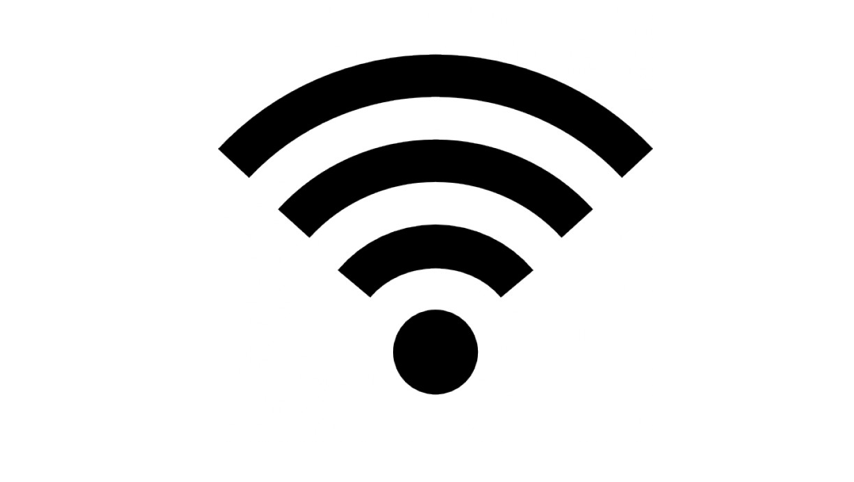 The Orbi RBK13 is a dual-band WiFi 5 system that uses a mesh network. An Orbi WiFi router and two satellites are included to provide lightning-fast network connectivity. The primary setting for employing this WiFi system is the household. The RBK13 Orbi is a mesh WIFI system that, in most cases, increases the overall WiFi speed.

However, its network coverage is greater, and its strong WIFi signals can reach up to 4,200 square feet. With the mesh technology built into this WIFi system, you can access the internet from anywhere in the house under the mesh of a single network name.

A dead spot in internet connectivity no longer exists thanks to the Orbi RBK13 mesh WiFi system. The gigabit port enables a quick wired connection to your computer, game console, TV, or another high-speed smart device

Steps to set up the Orbi RBK13 mesh system

The Orbi mesh WiFi system provides two-band coverage for the entire house. With a stronger connection provided by this AC1200 mesh WiFi, you can do things like stream 4K videos, play gaming consoles, listen to music, and download large files. To take advantage of this system, you’ll need to set it up first.

The Orbi RBK13 setup involves two important parts, hardware setup, and Orbi setup. While the Orbi setup can be done using the web interface or the app. So, let’s get started, shall we?

Follow these steps to initiate the hardware setup of the Orbi RBK13 system:

Setup via the web interface

Once the hardware part is done, time to move on with the Orbi setup via the web interface, so follow on:

So, once the Orbi RBK13 setup is completed, you can connect other devices to its network and enjoy streaming. If you want to try another method, which requires a smartphone, then follow the next section.

Setup via the app

For a quick setup method for the Orbi RBK13 system using the Orbi app, follow these steps:

This is it! Your Orbi RBk13 mesh system is ready to be used as your primary network. You should be able to connect all your devices to its network and enjoy its incredible speed and WiFi performance.

Setting up an Orbi mesh system isn’t rocket science, anyone can do it if the right steps are followed. This guide is meant to help fresh and advanced users with their Orbi system setup. Assuming that the guide has done its job, we congratulate you on sticking to it.

You may be interested in: Satellite Technology in Agriculture