How to Start Your Own CBD Franchise?

Thanks to federal legalization and the 2018 Farm Bill’s passing, CBD is one of the hottest health trends to emerge in the last few years. Taking the market by storm, CBD is now appearing in stores across the country. With the ever-increasing popularity of CBD, now is the time to consider opening up your own CBD franchise

Thanks to countrywide availability, opportunities for individuals interested in entering the cannabis industry have increased, especially if you are interested in providing CBD to your community. 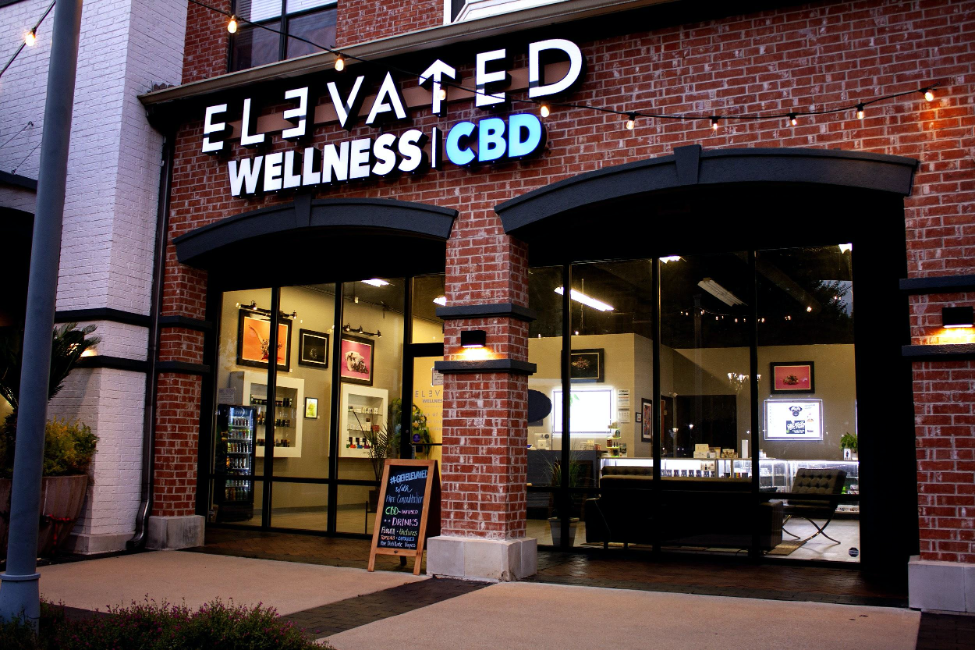 If you have ever considered starting your own CBD business, there has never been a better time to start – here’s how you can get involved.

Is The CBD Industry Booming?

For centuries, humans have been consuming CBD in the form of cannabis. But, it wasn’t until less than 100 years ago that CBD was formally discovered and named. Roger Adams – a chemist from Boston – isolated CBD while performing research on hemp oil in the early 1940s, opening the door for researchers to examine the individual compound on its own.

Two decades later, Dr. Raphael Mechoulam of Israel would eventually earn worldwide recognition for his in-depth descriptions of CBD and THC. Dr. Mechoulam initiated the first formal test of the compounds on primates to ascertain their potential effects on humans. Despite the findings of Dr. Mechoulam, research on the effects of CBD were virtually halted by Nixon’s so-called ‘war-on-drugs’ and would not begin again until the late 80s with the discovery of human cannabinoid receptors.

Finally receiving the academic attention it deserved, the next decade of research helped push CBD into the mainstream. In the early 2000s, one story, in particular, would improve public opinion of cannabinoids and cannabinoid research: Charlotte Figi, a five-year-old who experienced more than 50 convulsive seizures per day due to Dravet syndrome, made headlines after her parents began treating her with CBD, drastically reducing the frequency of her seizures to less than 3 per month.

Since Charlotte’s inspiring story touched the hearts of the American public, interest in CBD has exploded and even gained recognition from some of the country’s most beloved celebrities like Busy Phillips, Kristen Bell, Willie Nelson, Jay-Z, Kim Kardashian, Martha Stewart, Morgan Freeman, and many more.

Since the federal legalization of CBD and hemp (cannabis containing less than 0.3% THC) in 2018, total CBD product sales have skyrocketed from $535 million to nearly $2 billion and rising. Nevertheless, CBD is officially on the map and is here to stay.

Yes! As of 2018 and the Farm Bill’s passing, hemp containing less than 0.3% THC and all CBD products meeting those same standards are legal under federal U.S. law.

Why Are People Using CBD?

People everywhere are using CBD for its wide range of physical and psychological benefits for ailments including anxiety and depression, insomnia, pain, and inflammation, to name a few. Some athletes even take CBD to enhance recovery while reducing inflammation. Some doctors have even begun prescribing and recommending CBD products. Not to mention, CBD is also available for child and pet use. Many companies offer specifically formulated, low-dose options for young children, dogs, and cats.

Can You Start Your Own CBD Business?

If you love CBD and would like to take your passion a step further, there are many ways to join the CBD industry.Consider looking for jobs with local dispensaries or CBD eCommerce websites, becoming an affiliate for a CBD brand, or opening your own storefront business. With demand for CBD only continuing to rise, now is the perfect time to start your own CBD business.

Although CBD is legal across the U.S., some areas have been more receptive to cannabis-industry business than others. In particular, areas of the Midwest have been open to an influx of CBD franchises and independent companies and locations throughout the southern states.

For example, in Texas, a team of pharmacists with a passion for CBD has created a company called Elevated Wellness. They have begun opening CBD franchise locations in Texas, offering hopeful CBD professionals a chance to successfully start their own business and operations.

How Much Does a CBD Franchise Cost?

Elevated Wellness makes it reasonably inexpensive to become a franchisee, estimating the total cost of opening to be around $78,650, including an initial franchise fee of $25,000. Once each CBD franchise is up and running, the Elevated Wellness team works closely with the owners: crafting concrete business plans, choosing appropriate products, and recruiting customers. Essentially, touching on all facets of the franchise required to run and manage a successful company.

Projected Growth of the CBD Industry

Already expanding, the anticipated widespread legalization of medical and recreational marijuana will push the CBD industry even further, with projected sales passing $20 billion by 2024. Undeniably one of the fastest growing and most profitable new industries, CBD, THC, and other cannabinoids, could forge a nearly $50 billion industry in the next five years.

If you would like a slice of that market, get in now while the getting is hot. CBD franchise opportunities are still ripe for the picking, so don’t hesitate to get involved if you think you could have a future in CBD.

Interesting Related Article: “Get Your Own Business with A Lash Franchise“